Oklahomans who want to use marijuana for medical conditions can start the process Thursday, and for Cody Barlow, it can’t come soon enough.

Barlow, a Navy veteran who lives in Holbert, said he takes more than 20 pills each day to deal with the symptoms of post-traumatic stress disorder, panic disorder, depression and other mental health conditions. The pills mostly leave him numb, so he decided to visit Colorado and try marijuana at a friend’s urging, despite having been told it was “the devil’s lettuce,” he said.

Barlow said his racing thoughts slowed and his mood lifted when he tried using marijuana. It was the most normal he had felt in some time, he said at a news conference with the Oklahoma Cannabis League on Wednesday, and he wants to be able to feel that way in his home state.

“It’s frustrating to continue taking all these pills while waiting for the state,” he said.

The Oklahoma State Department of Health confirmed that applications for licenses to use, grow, or sell medical marijuana will be available for download Thursday morning on the Oklahoma Medical Marijuana Authority’s website, omma.ok.gov. [Read more at News OK] 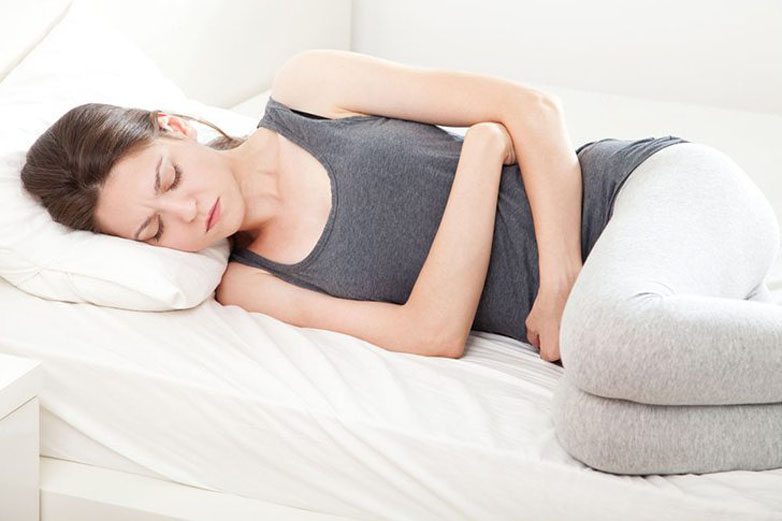 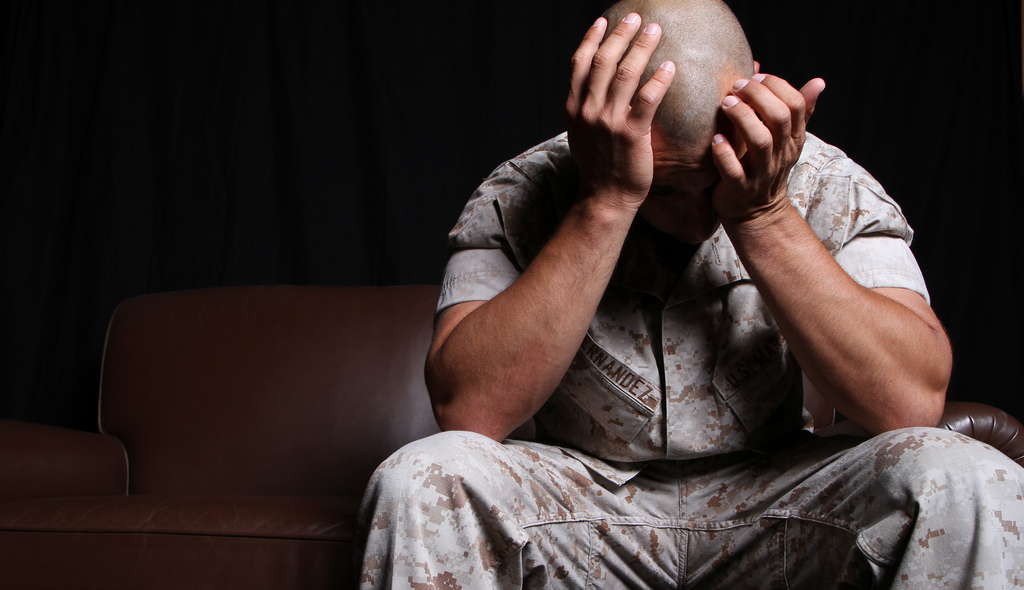