A petition drive to get recreational marijuana on an Oklahoma ballot failed to get enough signatures, Secretary of State James Williamson announced Monday.

Green the Vote collected 102,814 signatures that could be counted for the proposed State Question 797. The organization needed 123,725 valid signatures to get the issue on the ballot.

Of the more than 6,000 signature pages turned in, 132 were thrown out for having improper or missing affidavits attached, issues with the required notary stamp or the wrong cover sheet. There were 20 signature lines available on each page.

The group learned last week that its other petition — which proposed to amend the state constitution to authorize medical marijuana — also failed to reach the minimum number of required signatures. That petition, State Question 796, garnered only 95,176 signatures.

The two petitions differed from the one approved by voters in June because they would have amended the state constitution rather than state statutes. The Oklahoma Legislature can change statutes through the normal legislative process, while altering a constitutional provision requires a statewide vote. [Read more at The Oklahoman] 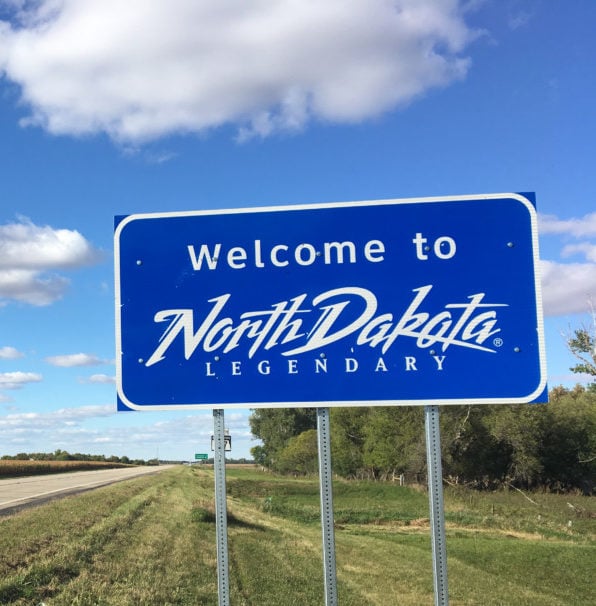 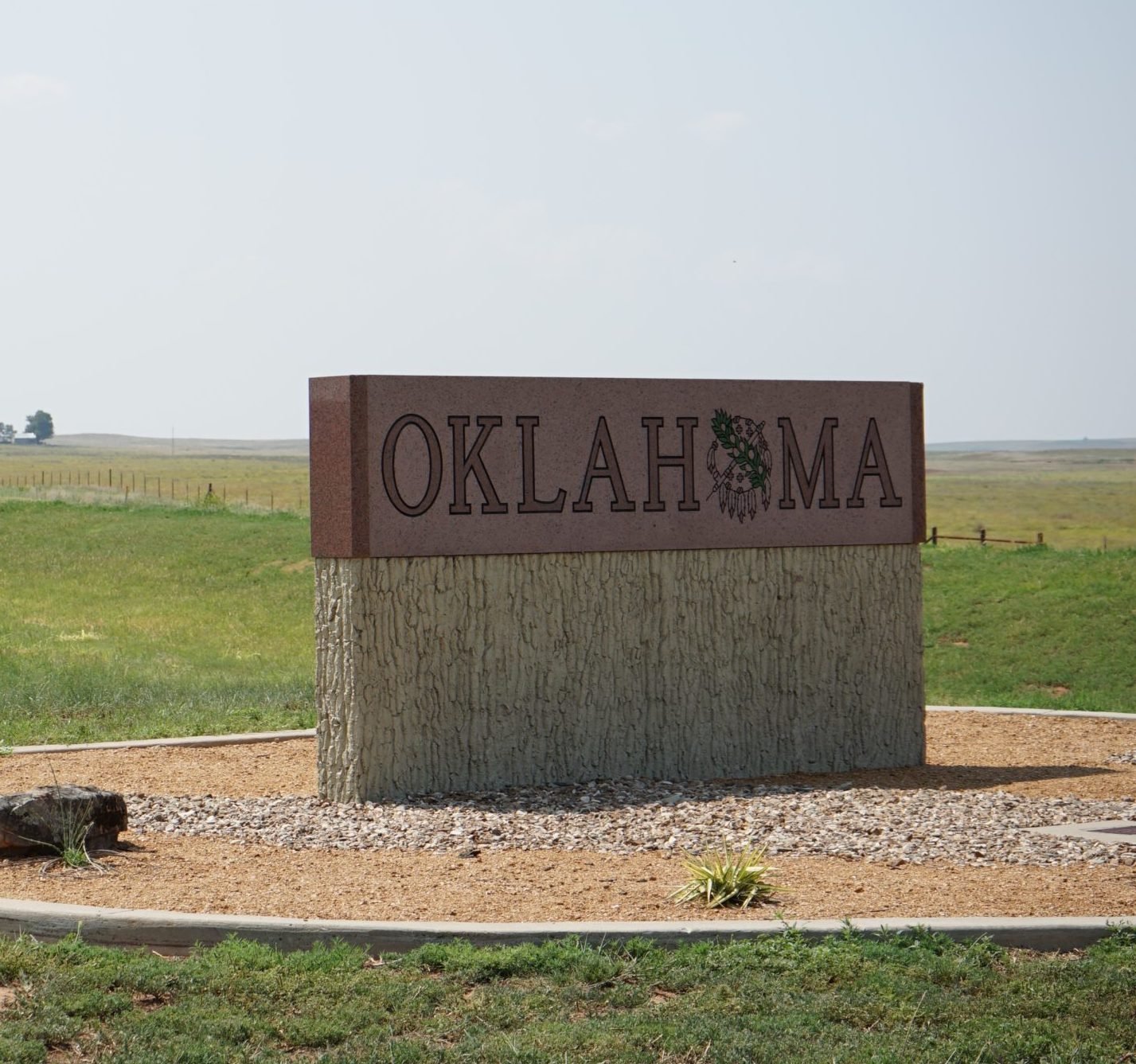