Hundreds of medical marijuana supporters descended on Oklahoma’s state Capitol on Thursday to warn lawmakers not to infringe on their legal right to grow, consume and sell cannabis.

Medical marijuana supporters cried foul on dozens of bills filed by state lawmakers that would increase restrictions on the production and consumption of medical cannabis.

Proposed bills could ban marijuana advertising on billboards, prevent future dispensaries from being located near churches and give cities and towns more leeway to regulate marijuana businesses.

Several bills also would increase fees for commercial growers, processors and dispensary owners from $2,500 to $10,000.

“We’re not asking for anything except just let us be a business,” said Linda Jerchau, a grower at Hypnotic Farms in Claremore. “We’re legal. Let us stay legal. Let us be.”

The more legislators restrict medical marijuana businesses, the fewer businesses that are going to be able to operate, she said. All Oklahomans lose in that scenario because medical cannabis is making millions in tax revenue for the state, Jerchau said.

Oklahoma collected about $55 million in tax revenue last year, the first full year medical was legal in the state. [Read more at The Oklahoman] 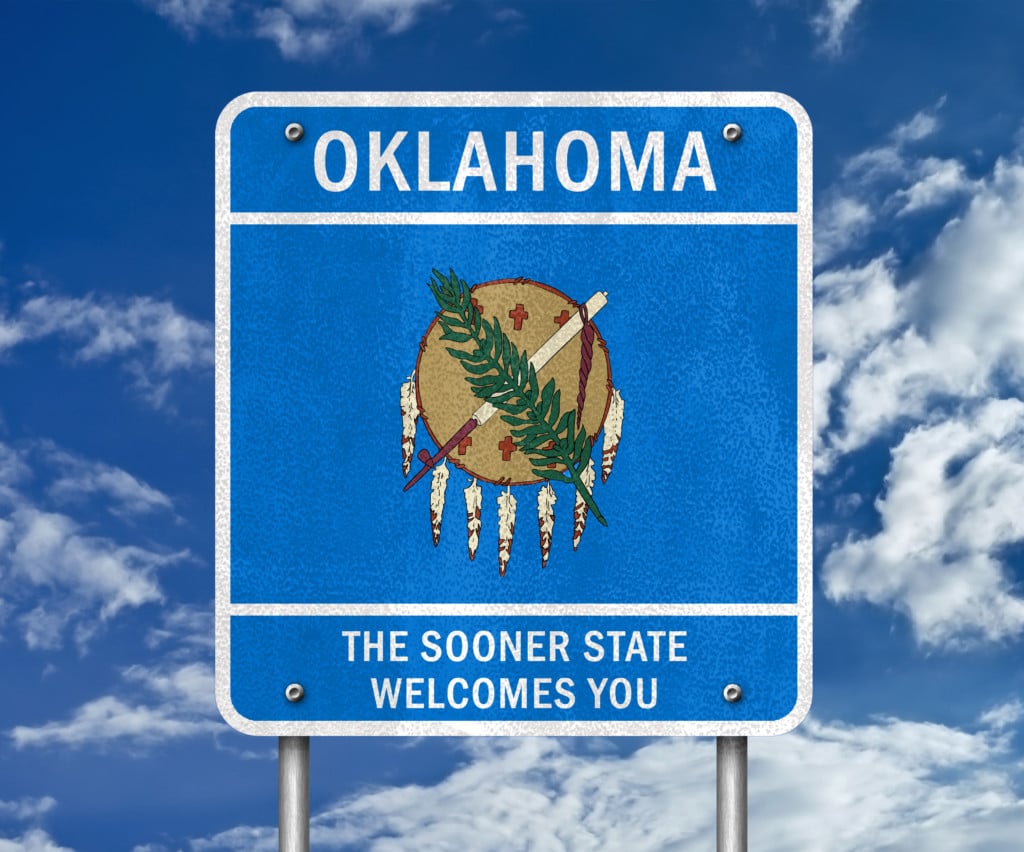