An Oklahoma lawmaker confirmed he will begin work on a bill that would allow adult use of recreational cannabis, saying the idea is “worth exploring” especially in light of sustained economic downtown during the COVID-19 emergency.

In making the announcement, Rep. Scott Fetgatter, R-Okmulgee, signaled his belief that petitions for state questions 807 and 811 — which both seek to legalize recreational use — will be unsuccessful.

“It’s very early in the conversation,” Fetgatter told the Tulsa World on Tuesday afternoon. “What’s important to me is to make sure we have a program that functions. A lot of people didn’t like medical marijuana, and they may not like marijuana, period. I understand that. But it is here and is not going anywhere.”

He said if the Legislature agrees to present a full-access bill to Gov. Kevin Stitt, it could “potentially be a revenue funder” for the state as a revenue failure has already been forecast related to the coronavirus pandemic.

“If you did a full-access program and put the revenue in the general revenue fund, relieve some of the taxes on the medical program, the medical patients and put the tax over on the recreational side, you could potentially add $100 million to the budget,” Fetgatter said. [Read more at Tulsa World] 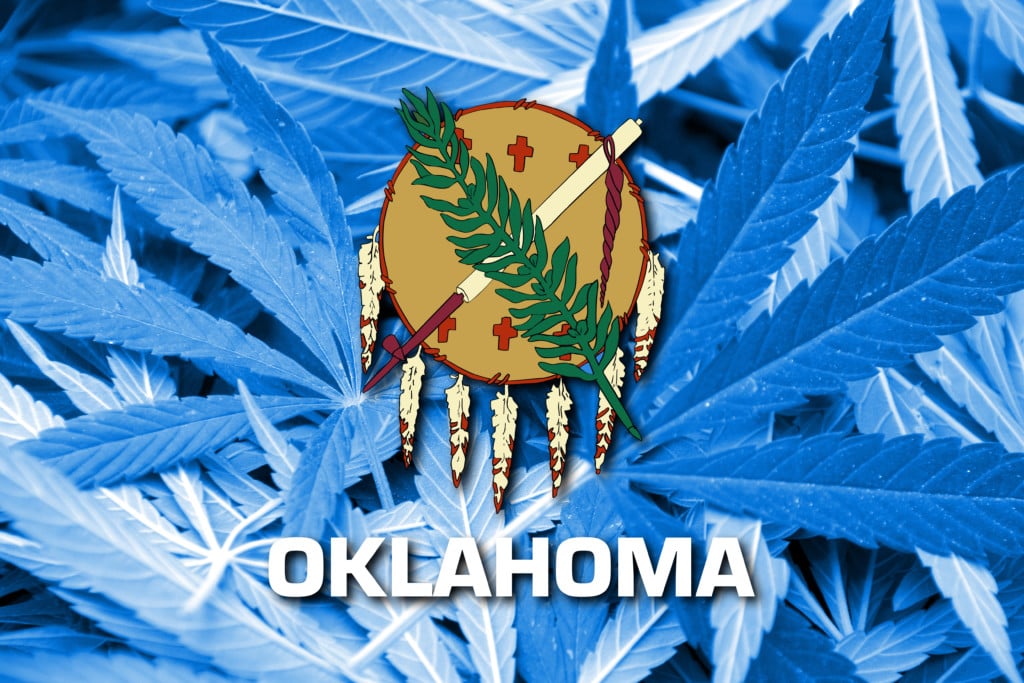