This is a tale of two seniors in the northeast corner of Oklahoma.

Miami High School classmates Gage Harris and Christian Wellman are among the 37,000 Oklahoma high school students denied a state-sponsored college admissions test. Their contrasting circumstances illustrate the inequity that can occur without that opportunity.

The annual testing of all public-school juniors was canceled last spring when schools shut down because of COVID-19. A makeup test could have been given this fall, but state officials decided not to pay for it.

“I think the school should still provide an ACT. I’m not very happy about that,” Harris said.

Oklahoma stands alone in failing to provide a makeup opportunity.

Twenty-one states had planned to test all juniors in the spring, said Catherine Hofmann, vice president of state services at ACT, the Iowa-based nonprofit that administers the test. Some states completed testing before schools closed or during the summer, Hofmann said. All the others are offering fall testing, she said.

But in Oklahoma, each member of the class of 2021 was left to deal directly with ACT Inc. to register for the test – which is offered at multiple sites on multiple dates – and to pay for it.

After the state-sponsored test was canceled, Harris signed up for a test in May but it was canceled too, he said. Many national tests have been called off at the last minute due to COVID-19 concerns.

State Breaks Commitment to Class of 2021 To Save $1.9 Million

Harris finally took the test in July and scored 25. It could have been higher if the test had been given on the heels of spring ACT preparation at school, he said. Harris is scheduled to retest this month in hopes of improving his score.

Wellman was not aware of the summer test options. It’s the kind of information he normally gets at school. When school reopened, he learned about fall test dates.

“I tried to sign up for October, but I missed the deadline,” Wellman said.

He hopes he can get into a test in December. It will be his one and only shot at taking the ACT, so he is hoping for a good score.

Wellman wants to attend the University of Arkansas and major in engineering. If he waits to apply until he gets his ACT results, he will have to pay a late fee and “probably will be lower on the list” of students considered for admission, he said.

The university’s website says applicants with a grade-point average of 3.2 or higher will be considered without a score because of COVID-19 test cancellations but must submit a score by May 1. Wellman estimates his GPA is about 3.4.

He plays flute in the high school band and plans to try out for the Arkansas band in February, “which will be its own hurdle to overcome.” A good audition could help, he said.

Harris already has his foot in the door of Northeastern Oklahoma A&M College, where he is taking concurrent college courses. He plans to complete the two-year physical therapist assistant degree at NEO and work in the field while pursuing an advanced degree. NEO accepts 15 students into the program each year, based in part on ACT score.

Miami High School counselors Amy Kreutz and Vicki Dismore said despite their best efforts, some of the 105 seniors will not take the ACT.

For the past four years, juniors have been given the test for free during school hours “in a convenient and comfortable setting and we took that away from them,” she said. “When they’re more comfortable they perform better.”

The counselors tried to reach all students after the coronavirus closed the school to relay information about summer testing, but they didn’t have working phone numbers for everyone and some students didn’t check their email.

“We have to track them down and help some more than others,” Dismore said. “They’re very lost.”

She has gone into English classes to reach every senior. “They’re still asking me are they going to give it to us this fall. I tell them no.”

How Books Wind Up On School Library Shelves

Lawmakers to Allocate $1.87 Billion This Week 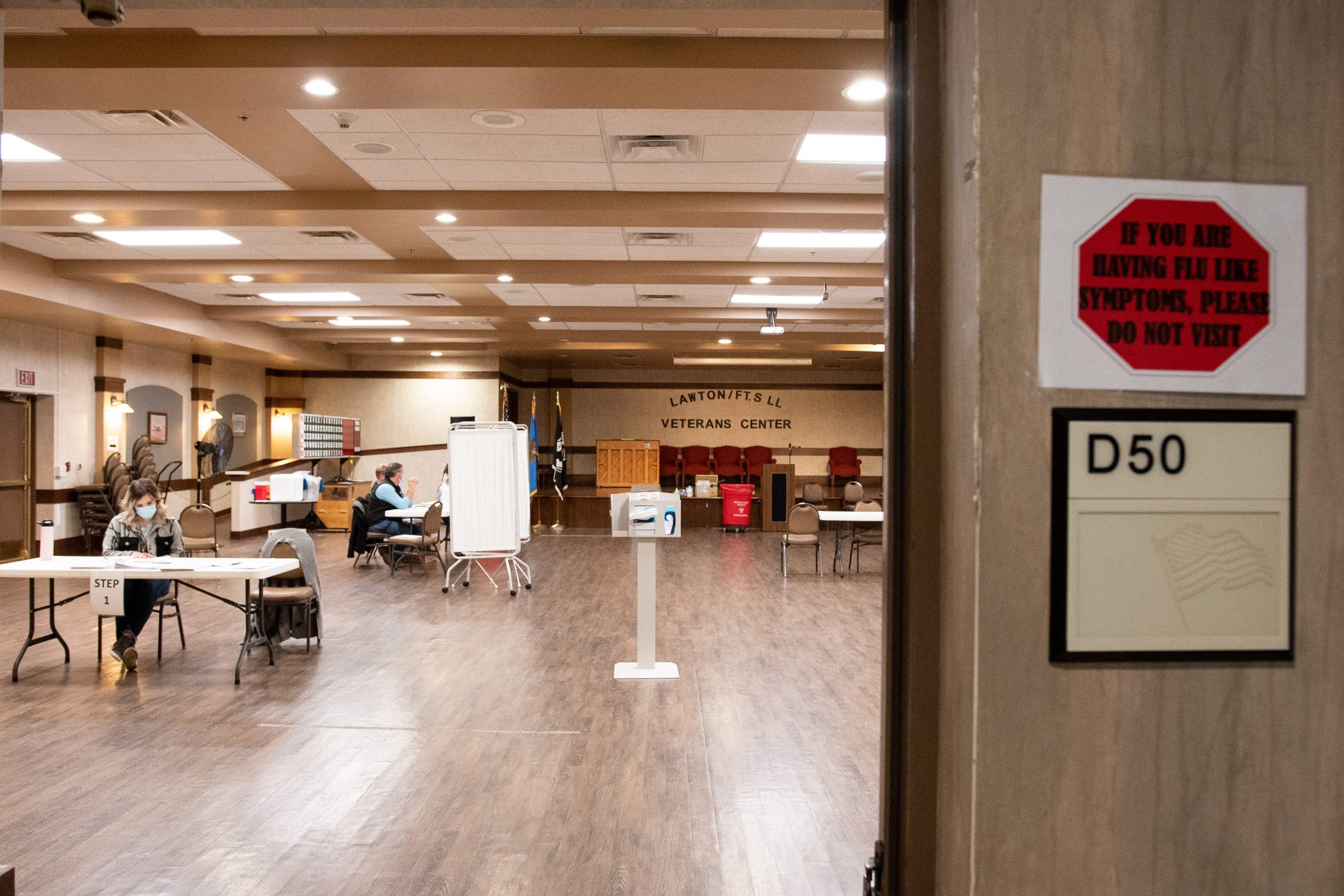 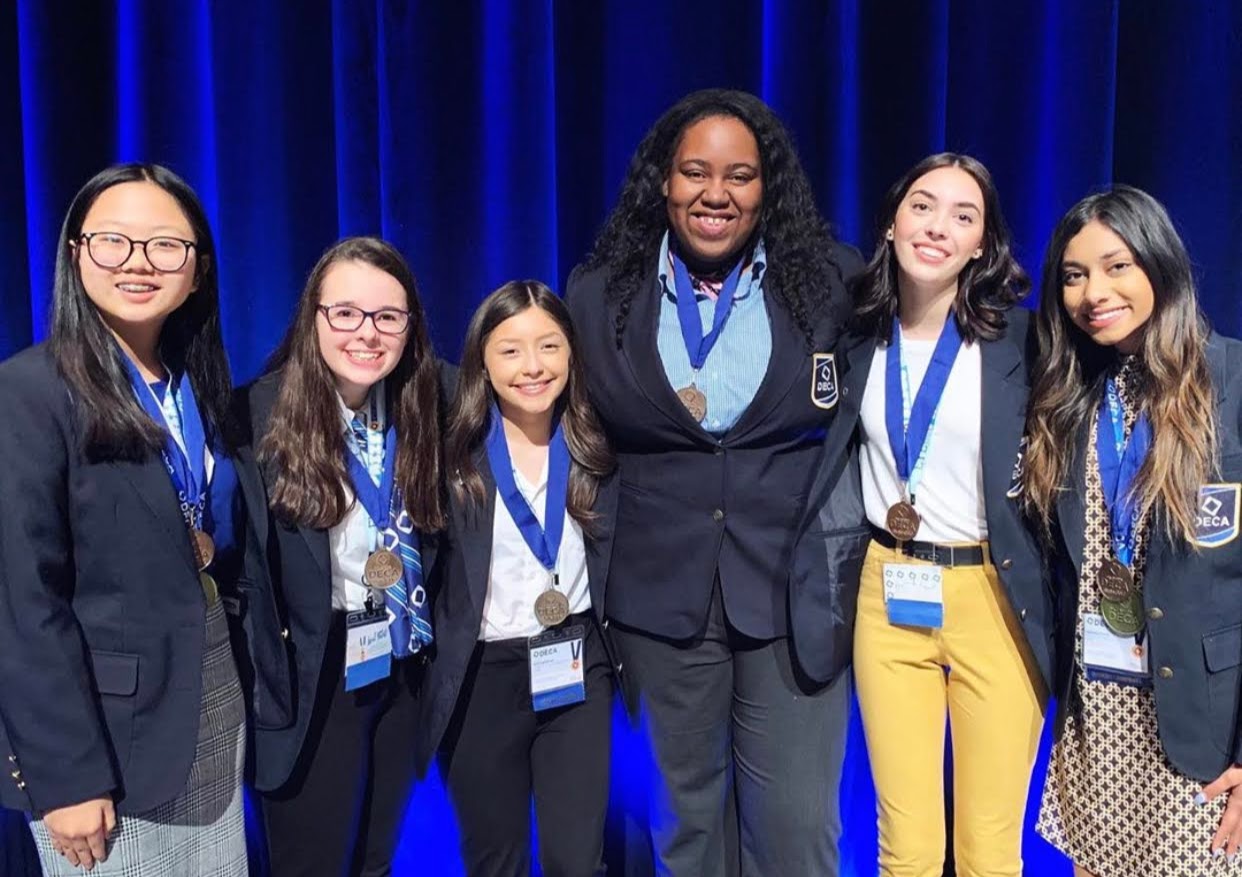 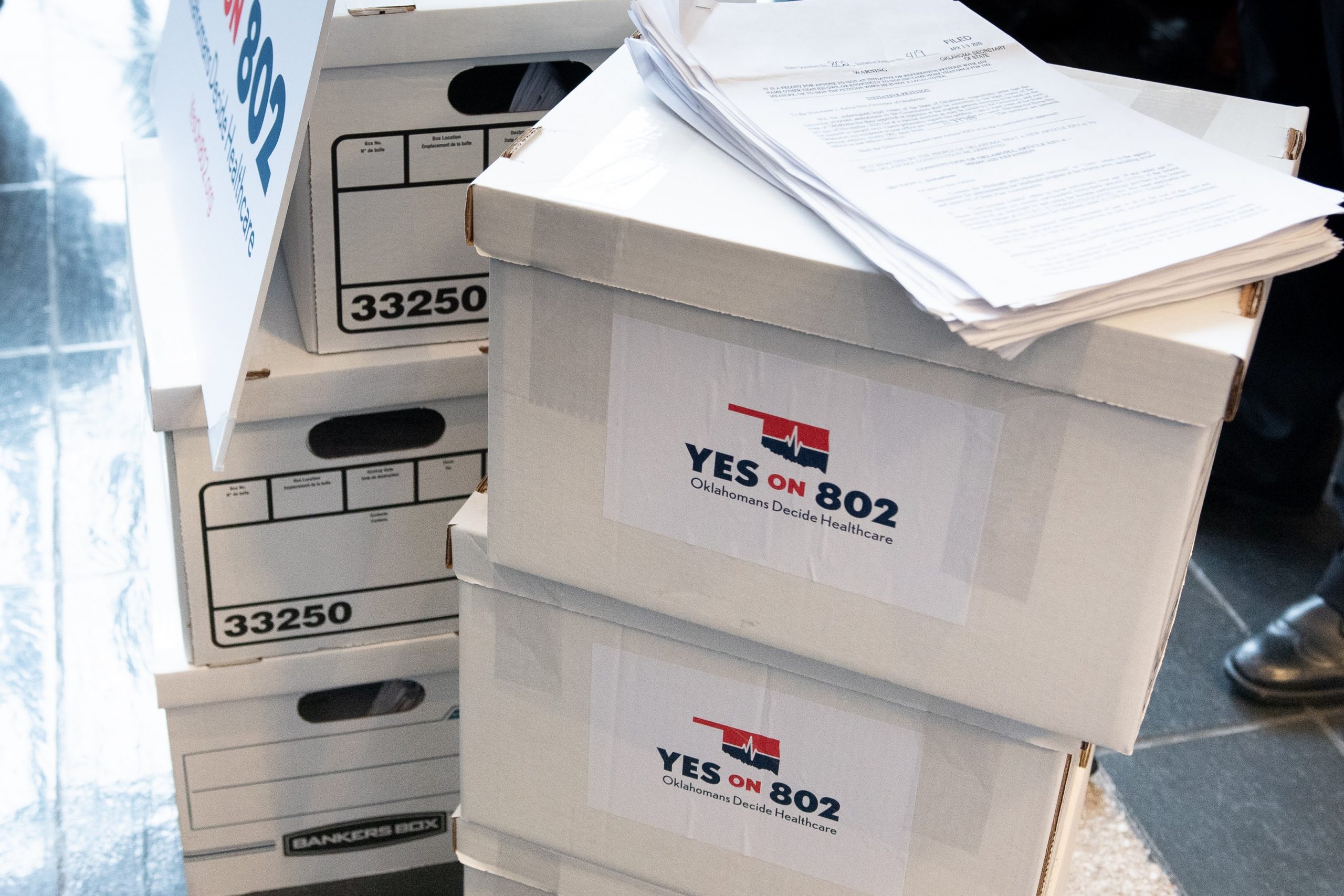