Small towns and suburbs across the state were among the top hotspots for the coronavirus as past infections in several prisons appeared to decline.

The total number of coronavirus cases surpassed 97,000 on Friday, with the state recording highs in new daily cases, active cases and hospitalizations. So far, 1,091 Oklahomans have died from COVID-19, according to the Oklahoma State Department of Health.

The grim statistics show the state has reached new levels of community spread as flu season begins. Public health experts have cautioned residents to continue to be vigilant with the virus and get their flu shots.

The latest White House report on coronavirus in Oklahoma ranked the state No. 10 for new cases per 100,000 people in the past week. The state ranked fifth in test positivity in the Oct. 4 report.

“Messaging to communities about effectiveness of masks is critical as many outdoor activities will be moving indoors with colder weather approaching,” the report said in its recommendations. “Masks must be worn indoors in all public settings and group gathering sizes should be limited.”

The report also said Oklahoma has had “many preventable deaths,” a characterization disputed by Gov. Kevin Stitt.

“The governor vehemently disputes the editorial opinion included in this week’s Coronavirus Task Force report,” Stitt’s office said in a statement. “Our office immediately reached out to the White House for clarification and was assured that language was not unique to Oklahoma, but rather was included in the reports for dozens of states.” (Story continues below)

The White House does not issue the reports to the public and leaves it up to states to release their sections of the report. Oklahoma began releasing its White House reports in August after criticism from local officials and the media.

An Oklahoma Watch analysis of new active coronavirus cases in the past week showed ZIP codes in Jay, Shawnee and Seminole with the largest increases. Other weekly increases came in ZIP codes in suburban cities like Broken Arrow, Owasso and Edmond. That’s in contrast to recent weeks, when infections at several state prisons pushed communities in those ZIP codes into the top spots.

Meanwhile, Stitt and other health officials launched a new virtual research center on Wednesday to go along with a new location for the state’s aging public health lab. The Oklahoma Pandemic Center for Innovation and Excellence in Stillwater will combine human, animal and plant disease investigations from public health and university researchers and target infection responses to the state’s urban and rural areas. Federal CARES Act funding, which expires at the end of the year, will be used to start the center.

Lawmakers in 2017 gave the Oklahoma State Department of Health up to $58.5 million in bonding authority for a new public health lab, but the project has been delayed as the agency dealt with a financial scandal in 2017 and 2018 and has gone through several interim health commissioners.

The health department is in the middle of moving to new headquarters offices in the former SandRidge Building in downtown Oklahoma City. Those new offices won’t be able to accommodate a public health lab, so officials decided to relocate the lab to Stillwater.

Why 21,000 Oklahoma Citizens Face Significant Barriers to the Ballot 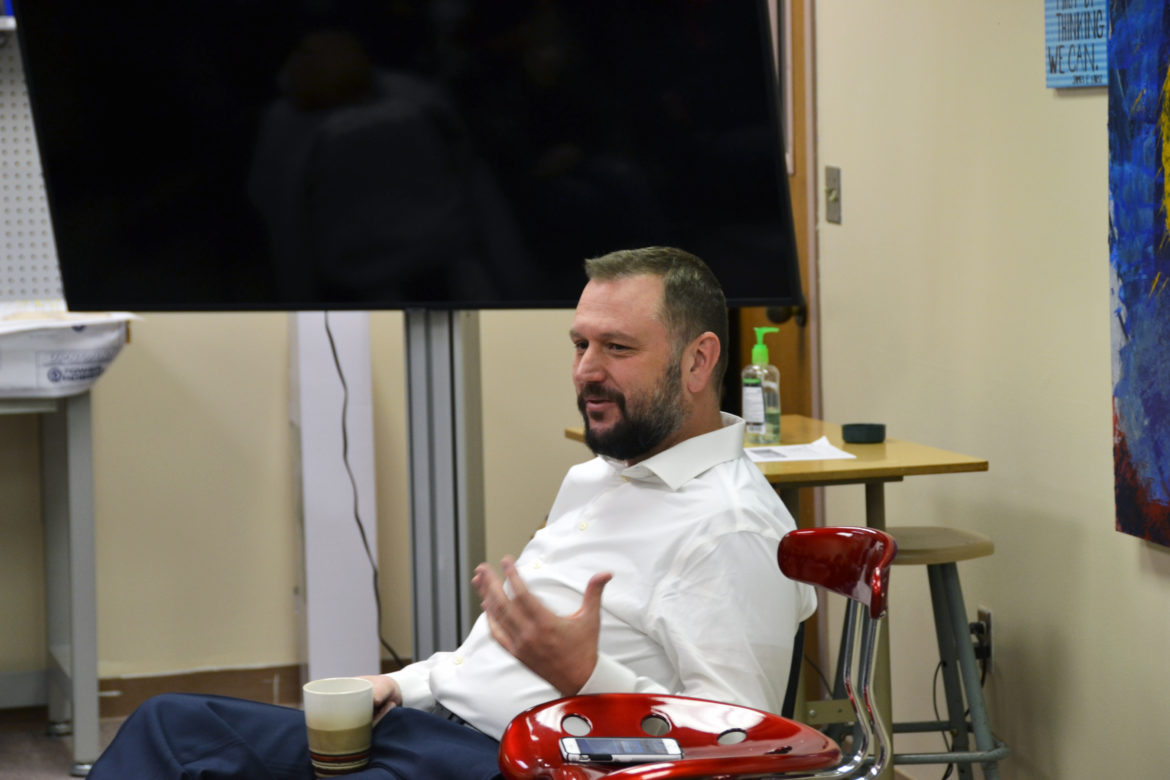 Epic’s New Board Chair Founded a Charter School. Its Start Has Been Rocky