State Officials Say Oklahoma is on Track to Resume Executions

Executions by lethal injection are usually carried out in six to 12 minutes.

Lockett, who sentenced to death for the 1999 murder and rape of a 19-year-old Perry woman, began to convulse, writhe in pain and speak minutes after medical staff declared him unconscious. In the last of three injections, medical staff had injected Lockett with the wrong drug — potassium acetate, rather than the state-approved potassium chloride.

Another death row inmate, Charles Warner, was supposed to be executed two hours after Lockett. His execution was initially delayed for two weeks and later pushed back to Jan. 3, 2015. The same drug combination administered to Lockett was used on Warner.

Richard Glossip, convicted and sentenced to death for his role in the 1997 murder of an Oklahoma City motel manager, came within hours of being executed on Sept. 30, 2015. The execution was called off after prison officials informed then-Gov. Mary Fallin that the state had again received potassium acetate instead of the state-approved potassium chloride. Eight days later, Fallin agreed to halt all executions until a reliable supply of approved drugs became available.

It’s now been more than five years since the state of Oklahoma carried out an execution.

Long Story Short: What Voters Told Us on Election Day

The battle to bring capital punishment back to Oklahoma may soon be over.

During an interim study held Wednesday at the State Capitol, Attorney General Mike Hunter and Corrections Director Scott Crow told members of the House Public Safety Committee that Oklahoma is prepared to carry out executions in a humane manner.

Here are four takeaways from the meeting:

Oklahoma will resume executions by early-to-mid 2021 at the earliest, Hunter told committee members. The state is currently fighting a lawsuit in federal court, brought on by attorneys of death row inmates, that alleges the state’s death penalty protocol is unconstitutional. Hunter said he couldn’t comment on ongoing litigation, but expects a ruling in favor of the state sometime early next year.

“We’re confident that the drug protocol will clear the legal process,” Hunter said. “I say this because lethal injection has been ruled as humane and has satisfied both the constitution and court system numerous times.”

If the federal judge rules in favor of the state, the Department of Corrections may schedule execution dates for death row inmates. There are 46 men and one woman on death row in Oklahoma; 31 of the 47 have exhausted the appeals process, corrections director Scott Crow told committee members.

The state plans to use the same three-drug combination — midazolam, vecuronium bromide and potassium chloride — that it did prior to 2014. The state now has a reliable supplier of the drugs, something it had trouble finding for several years, Hunter said.

Midazolam is a sedative that’s used to slow breathing and induce relaxation and drowsiness. Vecuronium bromide, a paralytic, is used to stop muscle movement and breathing. Potassium chloride stops the prisoner’s heart.

The Department of Corrections is prepared to carry out executions if and when the federal court approves the state’s lethal injection protocol, Crow told committee members.

Crow, who was appointed corrections director last December, said there are additional policies in place to ensure the right drugs are used and medical staff are properly trained to carry out executions. He also said inmates would not be used in mock execution training sessions.

“I’m going to make sure I do the very best I can so the state of Oklahoma can move past the problems that we’ve had before,” Crow said.

Pardon and Parole Board Prepares for Clemency Hearings

But because Oklahoma hasn’t carried out an execution since 2015, no person currently serving on the board has ever presided over a death row clemency hearing. Director Tom Bates said board members will receive training in December on how to conduct these hearings.

Because the hearings take place after all other appeals have been exhausted, Bates said it’s unlikely the board would recommend clemency under most circumstances.

“I don’t know if it’s the Pardon and Parole Board’s place to decide cases,” he said.

Oklahoma is one of eight states where the governor must receive a recommendation from an independent parole board before granting clemency to an inmate.

Don Knight, an attorney representing death row inmate Richard Glossip, told members of the committee that he has found two new witnesses who speak against the state’s claim that his client is responsible for the 1997 murder of Barry Van Treese. But because Glossip has exhausted the appeals process, Knight said he has not been able to present the evidence before a court.

In addition, Knight said Oklahoma County District Attorney David Prater has refused to provide him with state evidence used during Glossip’s two trials, held in 1998 and 2004.

State Rep. Justin Humphrey, R-Lane, said state lawmakers should consider legislation that makes it easier for death row attorneys to acquire evidence from prosecutors and present any newly discovered evidence to a judge.

“If the other side has that solid of a case, to me it’s ‘show your hand and let’s see it’,” Humphrey said during the study. 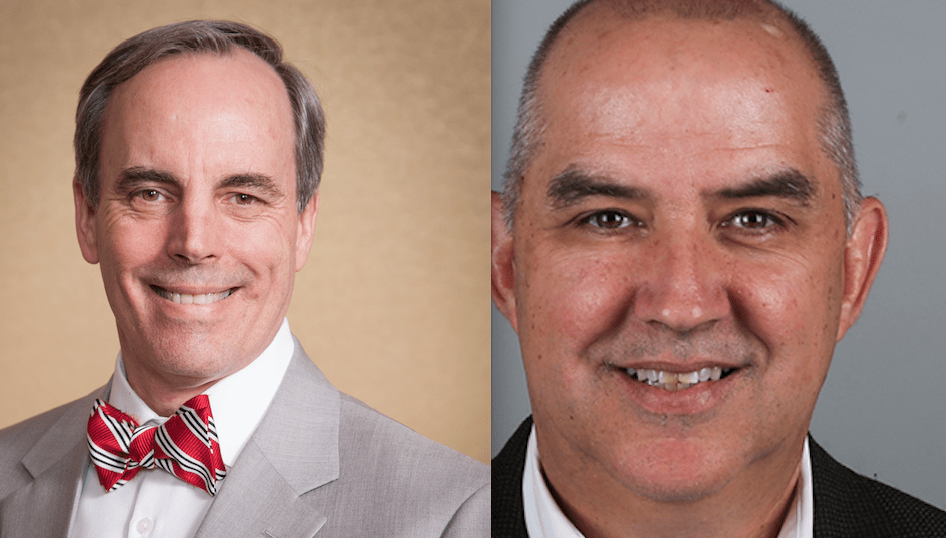 Ida’s Law: The Promise, Limitations of Oklahoma’s Pursuit of Justice for Indigenous People 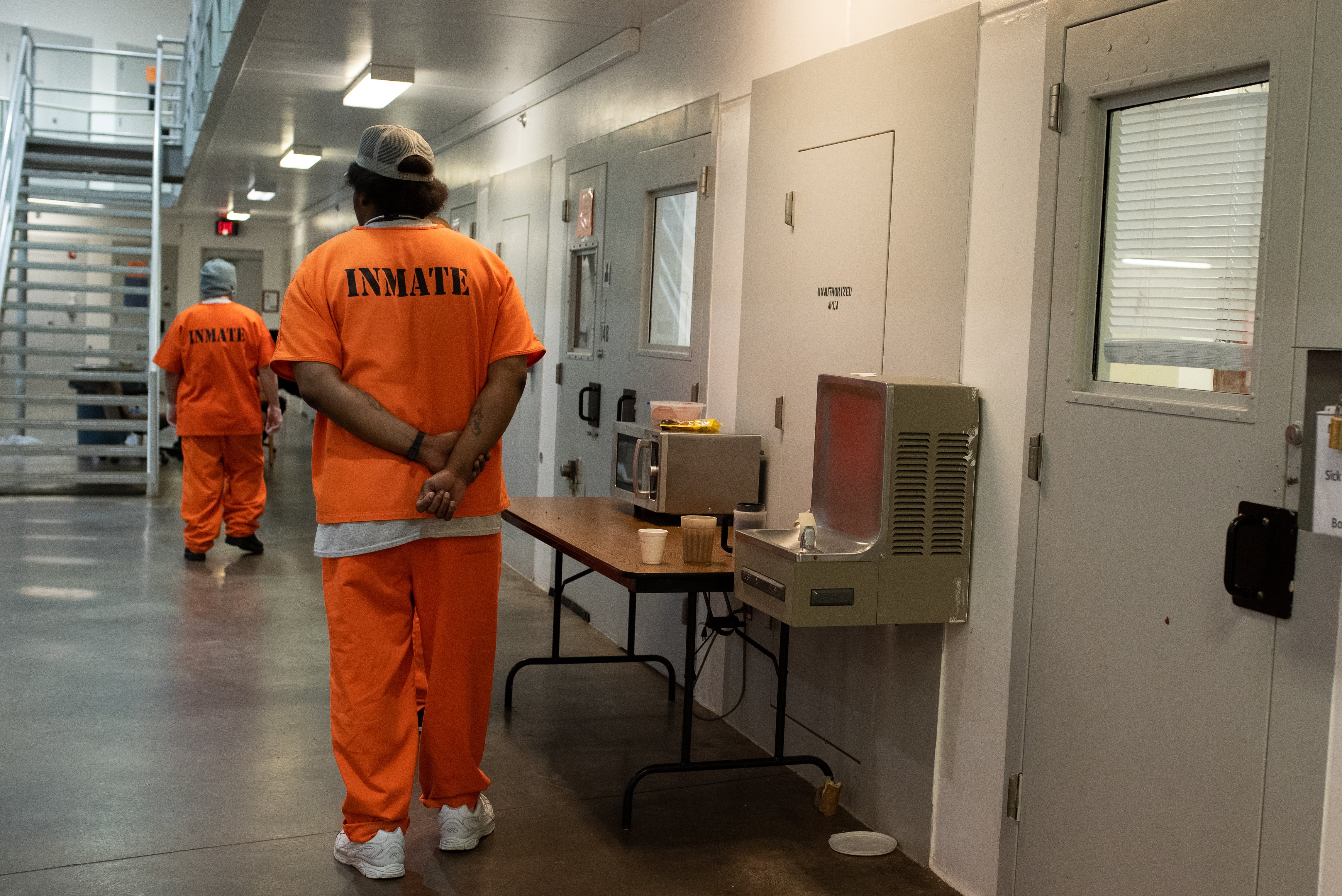