It’s been almost two years since Missouri voters legalized medical marijuana and by the beginning of next week, there will be four total dispensaries open in the state.

Voters in the Show Me State passed an amendment in 2018 legalization medical marijuana. Missouri was the 33rd state to legalize cannabis as medicine, but why, two years later, is there less than five dispensaries open? The director the state program said it’s due to the lack of product.

“I think it’s 12 facilities that are ready to sell, they are just waiting on the product,” said Lyndall Fraker, director of the section of medical marijuana with the Missouri Department of Health and Senior Services said. “By industry standards, we were the fifth-fastest state to get up and going out of 33.”

Fraker said Missouri issued 358 business licenses out of the 2,200 applications. Some of the dispensaries are already open and he said they are selling CBD products or other things while they wait for medical marijuana.

“And those minimums are 60 cultivation facilities, 86 manufacturing facilities, and 192 dispensaries,” Fraker said. “Those minimums were based on projections of what they thought the needs of Missourians would be.”

He said COVID has played a role in some of the delay in facilities opening. [Read more at Fourstates Homepage] 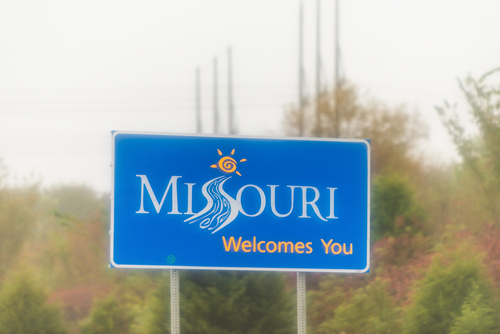 Missourians will vote on recreational marijuana soon. Will politicians overrule them? 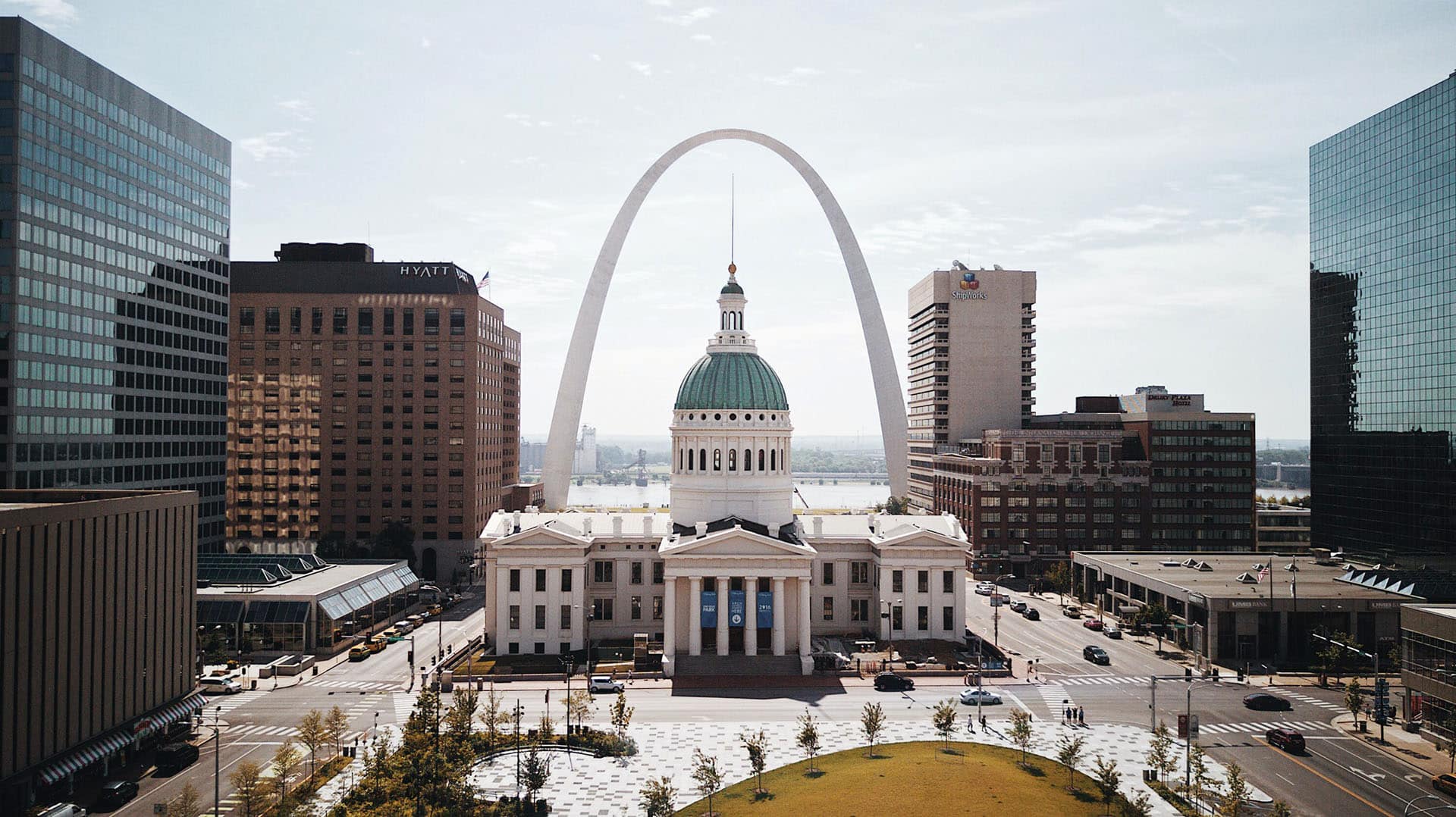 Missouri Marijuana is on the Ballot in November