In a 4 to 1 opinion issued today, justices of the South Dakota Supreme Court struck down a voter-approved initiative (Constitutional Amendment A) legalizing the adult-use possession and sale of cannabis.

“Legalization opponents cannot succeed in the court of public opinion or at the ballot box,” NORML’s Deputy Director Paul Armentano said. “Thus, they are now petitioning the courts to overturn the will of the people. Whether or not one supports marijuana legalization, Americans should be deeply concerned by this trend and by the outcome of this case.”

Fifty-four percent of South Dakota voters decided on Election Day in favor of the ballot measure. However, shortly following the vote, Republican Gov. Kristi Noem facilitated litigation seeking to strike down the law as unconstitutional. In February, Judge Christina Klinger of the state’s Sixth Judicial Circuit Court ruled in favor of the challenge — opining that the amendment violated state requirements that ballot measures not encompass more than one topic. Today, the majority of the Supreme Court affirmed her ruling, opining that the amendment “violated the single subject requirement in the South Dakota Constitution.”

The decision marks the second time this year that a court has nullified the result of a statewide vote legalizing the use of cannabis. In May, justices of the Mississippi Supreme Court ruled 6 to 3 to nullify Initiative 65, which sought to regulate medical cannabis access in the state. Seventy-three percent of Mississippi voters had approved the measure on Election Day.

Over the past year, political opponents of marijuana law reform have been more frequently turning to the courts in efforts to either repeal cannabis-related votes or to stop them from taking place. In Nebraska, members of the state Supreme Court struck down a 2020 ballot initiative months after it had been approved by the Secretary of State’s office. Polling in the state showed that 77 percent of Nebraskans backed the proposal. More recently, Florida’s Republican attorney general successfully brought suit to preemptively deny a proposed 2022 legalization initiative from appearing on the ballot.

Proponents behind Amendment A have already taken steps to place a new legalization measure before voters in 2022. Some state lawmakers are also recommending that the legislature implement legalization legislation next year. 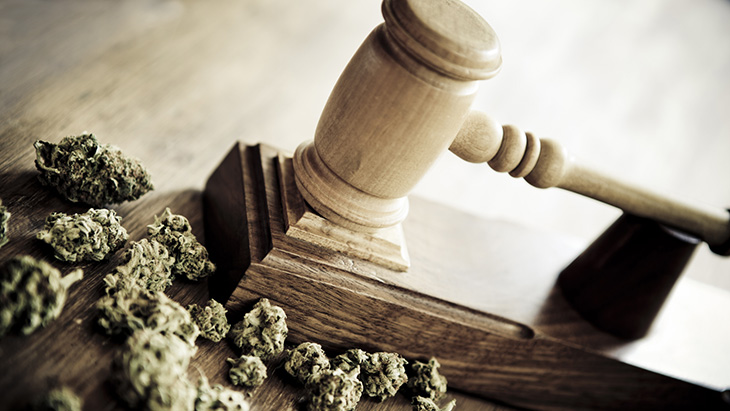 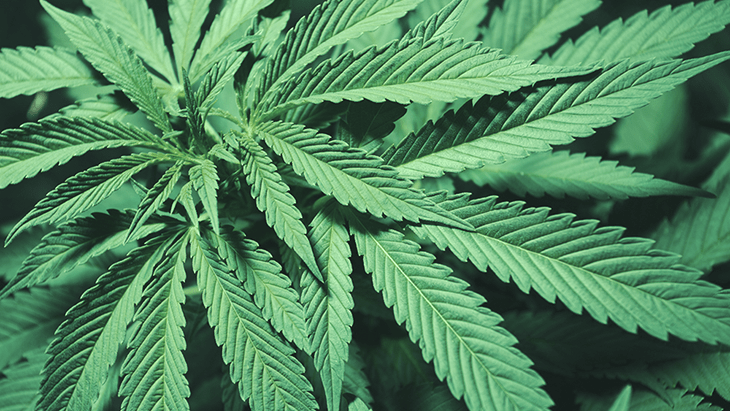 Massachusetts: Majority of Adults Say Marijuana Legalization Has Been “Positive” for the State