Colorado saw an increase in its marijuana sales from February to March, but the figure is still lower than March 2021, causing concern for some in the industry.

But this total is $44.6 million less than the state saw in March 2021, a 21.5% decrease in revenue. March 2022’s total is the most revenue the industry has seen since December, according to Department of Revenue data.

March 2022 still has the second highest sales volume the state has seen in the month of March since recreational marijuana became legal in 2014.

The Marijuana Industry Group, which calls itself the oldest and largest trade association for licensed cannabis businesses, said in a release that HB-1317 has made it increasingly difficult for medical patients to access medical marijuana treatment. Tiffany Goldman, chairwoman of the Marijuana Industry Group, said that while the bill was “well-intentioned” in its goal of keeping marijuana out of young people’s reach, it has had “devastating consequences” for medical patients. Sales were also down in January and February. [Read more at The Denver Gazette]

Another record month for medical marijuana sales in Oklahoma 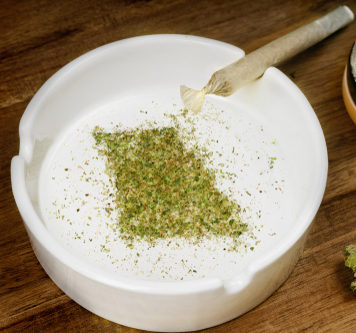