A year after lawmakers passed a bill authorizing cannabis consumption lounges, Nevada officials are poised to approve regulations that could pave the way for bar-like establishments where people could use marijuana as early as this year.

The Cannabis Compliance Board is scheduled to meet Tuesday and potentially vote on the regulations governing lounges. The existence of such venues would mean people finally have a place to legally consume marijuana after years of prohibition on using the substance anywhere outside a private residence.

It would also represent the first major expansion of Nevada’s highly regulated cannabis industry in four years, opening the door for up to 65 new establishments. And a social equity preference written into the rules stands to expand a largely homogenous industry to include people who have been adversely affected by the so-called war on drugs.

The regulations come after 15 public meetings to develop policies on the new business type. Up for grabs are 40-45 licenses for lounges that would be attached to existing marijuana dispensaries, and 20 for independent lounges, including 10 with sharply discounted fees reserved for social equity applicants — defined as people who have had a non-violent marijuana conviction themselves or have a close relative with one, and who live in a census tract considered disadvantaged. [Read more at The Nevada Independent] 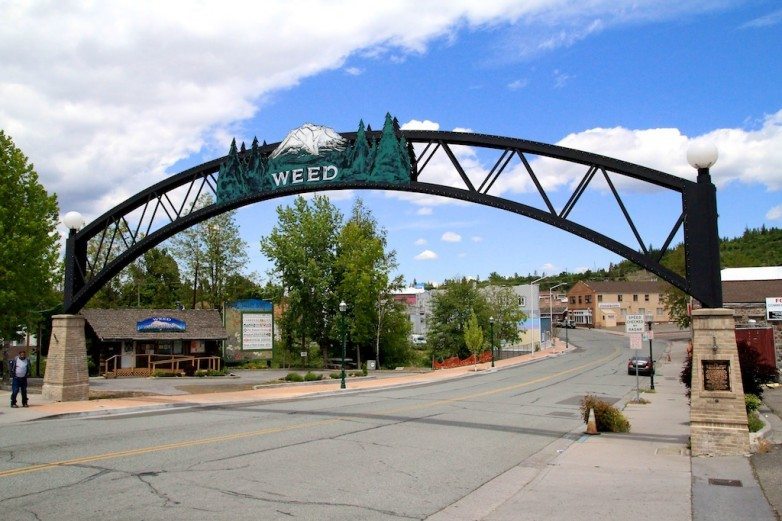 The Process Of Legalizing Recreational Cannabis In California 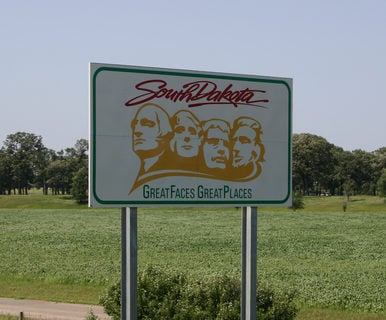 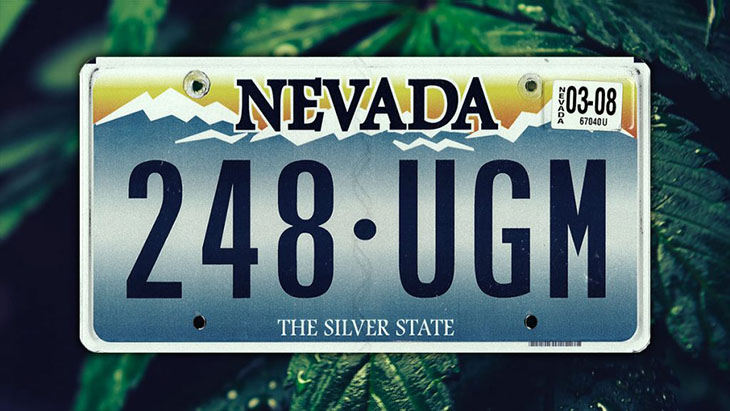