After months of resisting the release of the applications, the state in May provided details of almost $18 billion in project requests under the 2021 federal coronavirus relief bill, the American Rescue Plan Act.

You can search the state’s ARPA applications data here using our new and improved database. You can search by the entity requesting the money. You can also browse by spending category and see a list of the 50 largest requests for funding.

Release of the applications came after Oklahoma Watch filed an open records lawsuit against the Office of Management and Enterprise Services, which had previously denied the news organization’s request for the records.

In May, lawmakers voted themselves into a concurrent special session to evaluate project applications. That came after legislative leaders became frustrated with what they said was Gov. Kevin Stitt’s slow pace of approving projects that had already been vetted by the Legislature.

Lawmakers are now approving funds for relief projects in the same way they use in the budget process. Projects are vetted through working groups and subcommittees of the Joint Committee on Pandemic Relief Funding. Priorities include health care, behavioral health, workforce development, infrastructure and water and sewage projects. Each chamber then votes on the project funding with Stitt having the final say.

The special session for coronavirus relief funds met in June and approved $70 million in projects. Stitt did not sign the bills but let them become law without his signature. Those projects were:

In the regular session that ended May 27, lawmakers approved $140 million in project awards from the American Rescue Plan Act. They include $50 million for nursing programs in higher education, $75 million in water infrastructure projects and $7.5 million for behavioral health projects for children.

“We are working in a bipartisan fashion on ARPA projects,” Treat said July 21 at a legislative forum hosted by the Northwest Oklahoma City Chamber. “We received much more in requests than we have, and we have $1.87 billion. A lot of people think that’s a lot, but we appropriate a lot more than that every year, so we’re well accustomed to appropriating that type of money within the guidelines the federal government has set.”

The federal government split the relief funds to Oklahoma and 18 other states into two payments based on the state’s unemployment rates. States with higher unemployment rates got all their allocation in one payment. The first payment of $725.6 million came last year. Oklahoma recently received the other payment of $935.2 million, state finance officials said.

Tips On Searching the Database 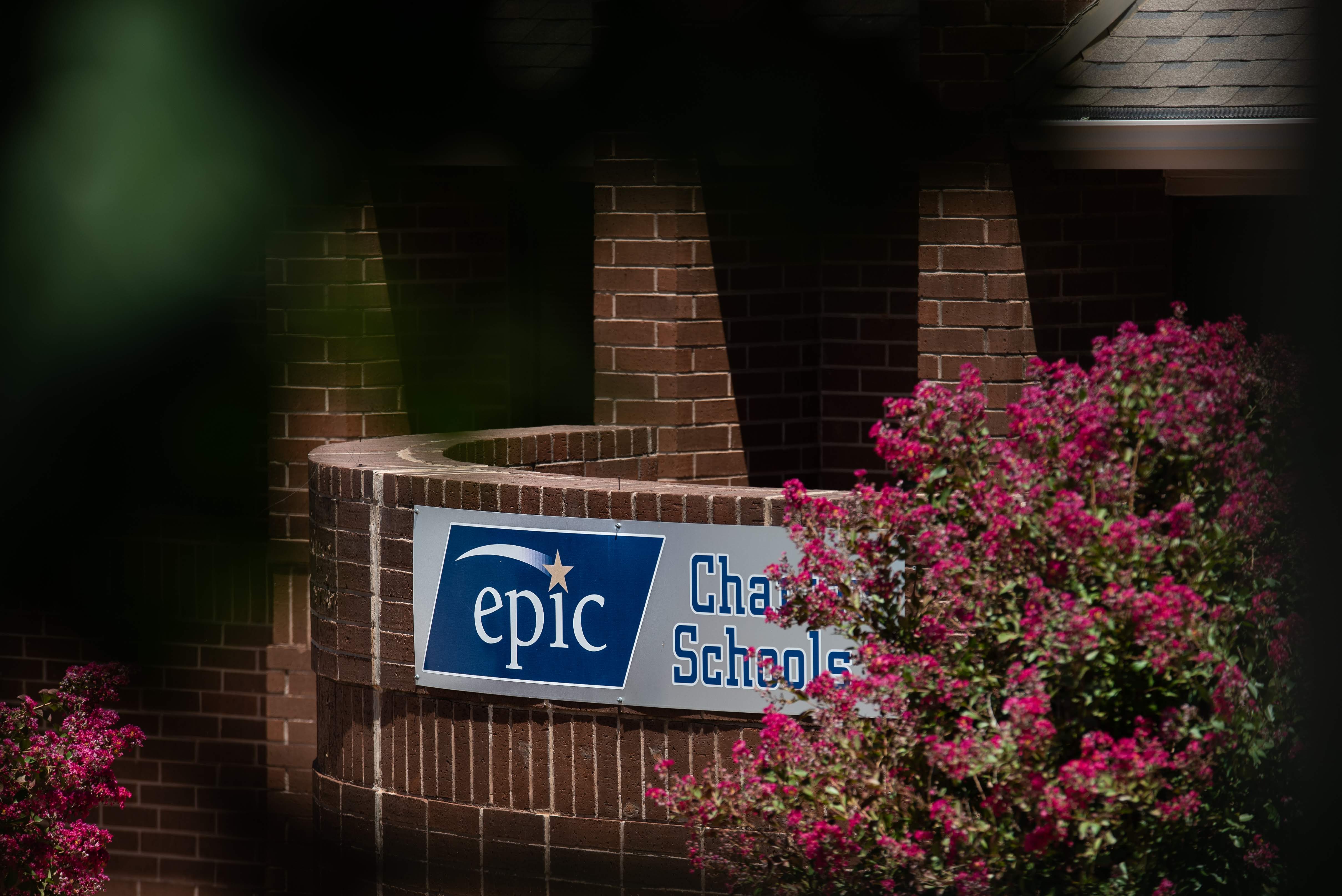 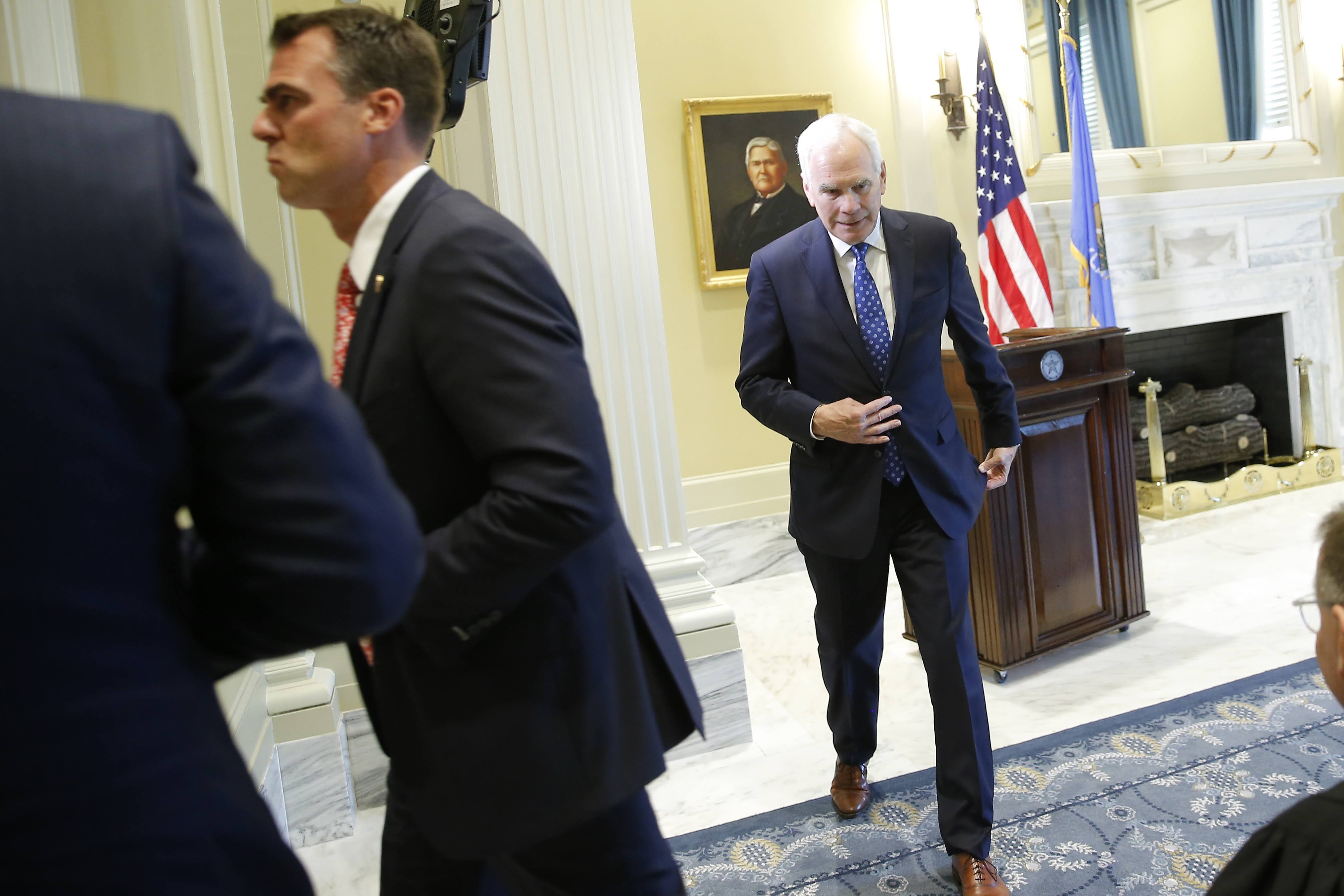 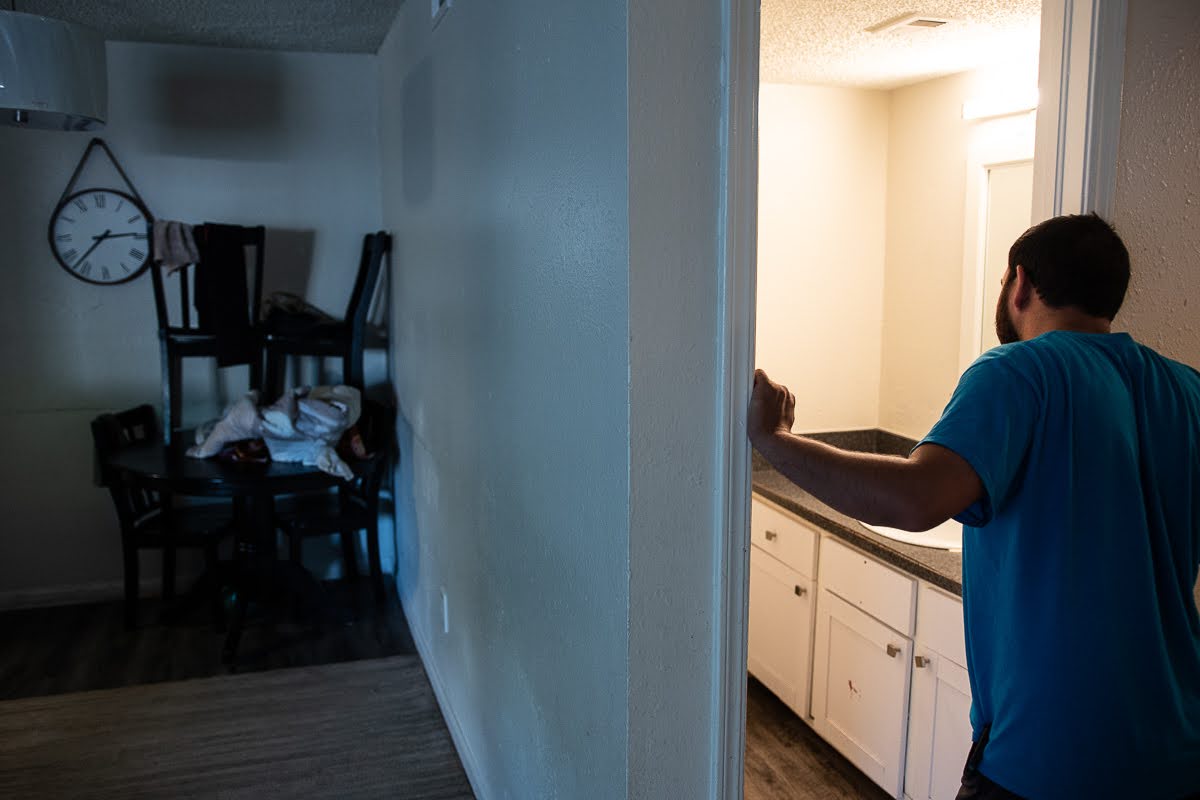 Why Some Afghan Refugees in Oklahoma Live In Squalor