How Oklahoma Lawmakers Handled Potential Conflicts of Interest in 2022

Oklahoma lawmakers abstained from voting more than 100 times in 2022 due to potential conflicts of interest, an Oklahoma Watch review of legislative records found.

State law prohibits elected officials from using their position for profit. Legislators, judges and state elected officials are asked to submit an annual financial disclosure form with the following personal and spousal information:

There was a heightened awareness of potential conflicts of interest this year following the December 2021 indictment of Rep. Terry O’Donnell, R-Catoosa.

An Oklahoma County grand jury stated in their indictment that O’Donnell improperly sponsored legislation that allowed his wife to run a tag agency. O’Donnell, who resigned from his position as Speaker Pro Tempore in January, has denied wrongdoing.

The database below includes 2021 financial disclosure forms, which were filed by May 15. The Oklahoma Ethics Commission provides these forms to the public upon request, but they’re not hosted on any public website.

Some lawmakers included in the database aren’t seeking re-election or face a challenger in the upcoming election. Newly elected officials won’t be required to share financial information until May 2023.

To report an error or share a story tip, email reporter Keaton Ross at kross@oklahomawatch.org. 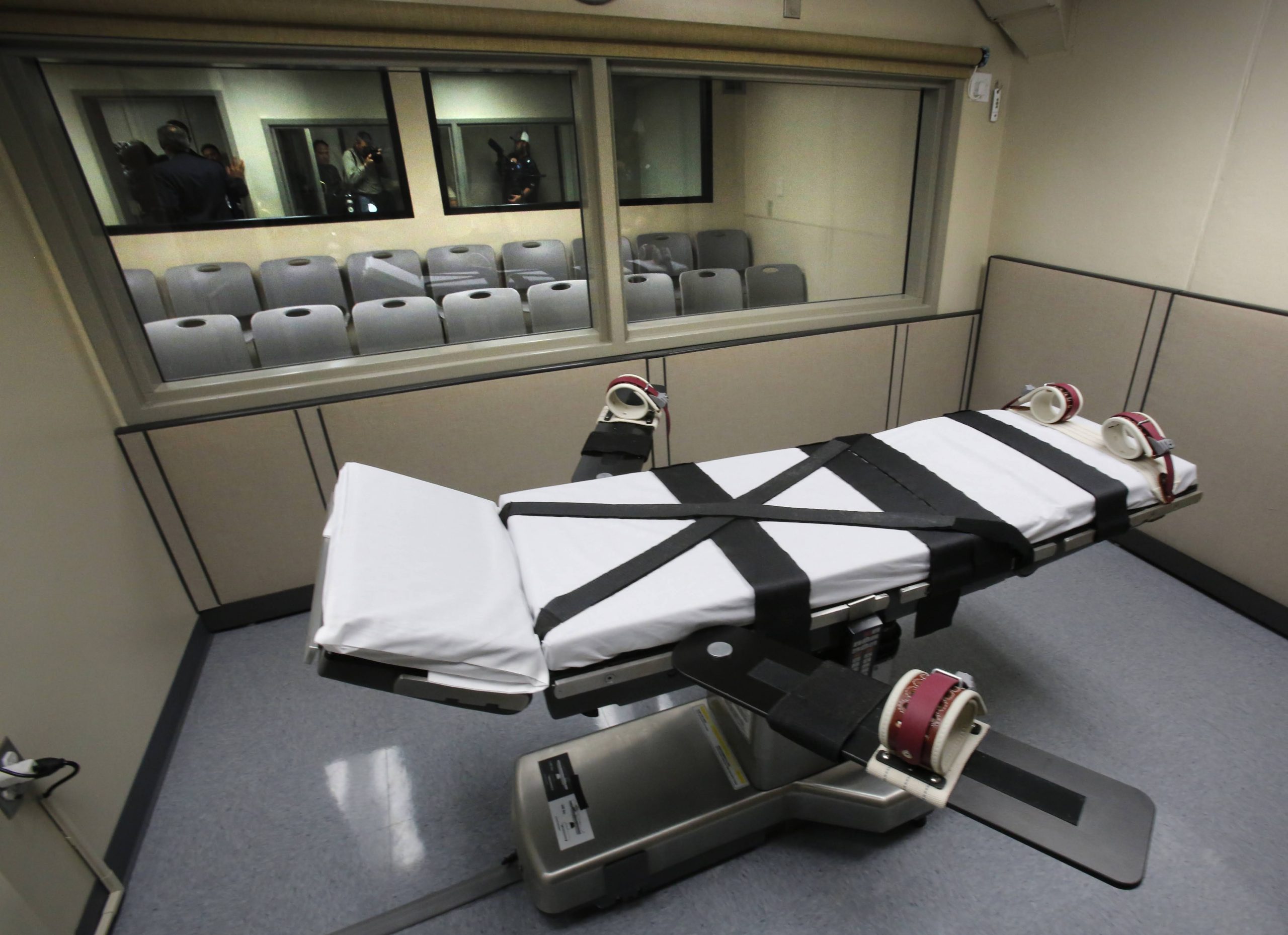 Long Story Short: The Ruling That Restarts Executions in Oklahoma 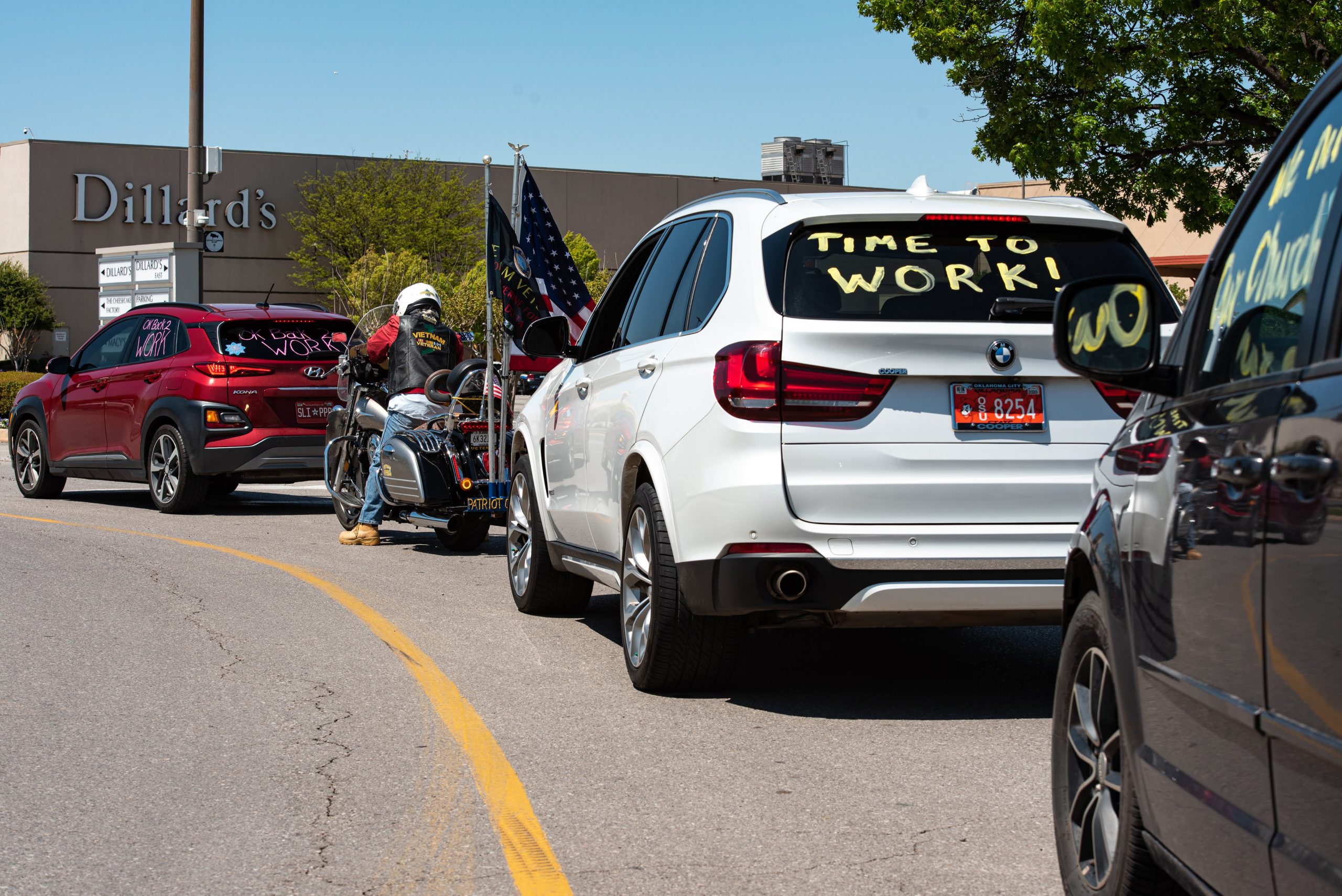 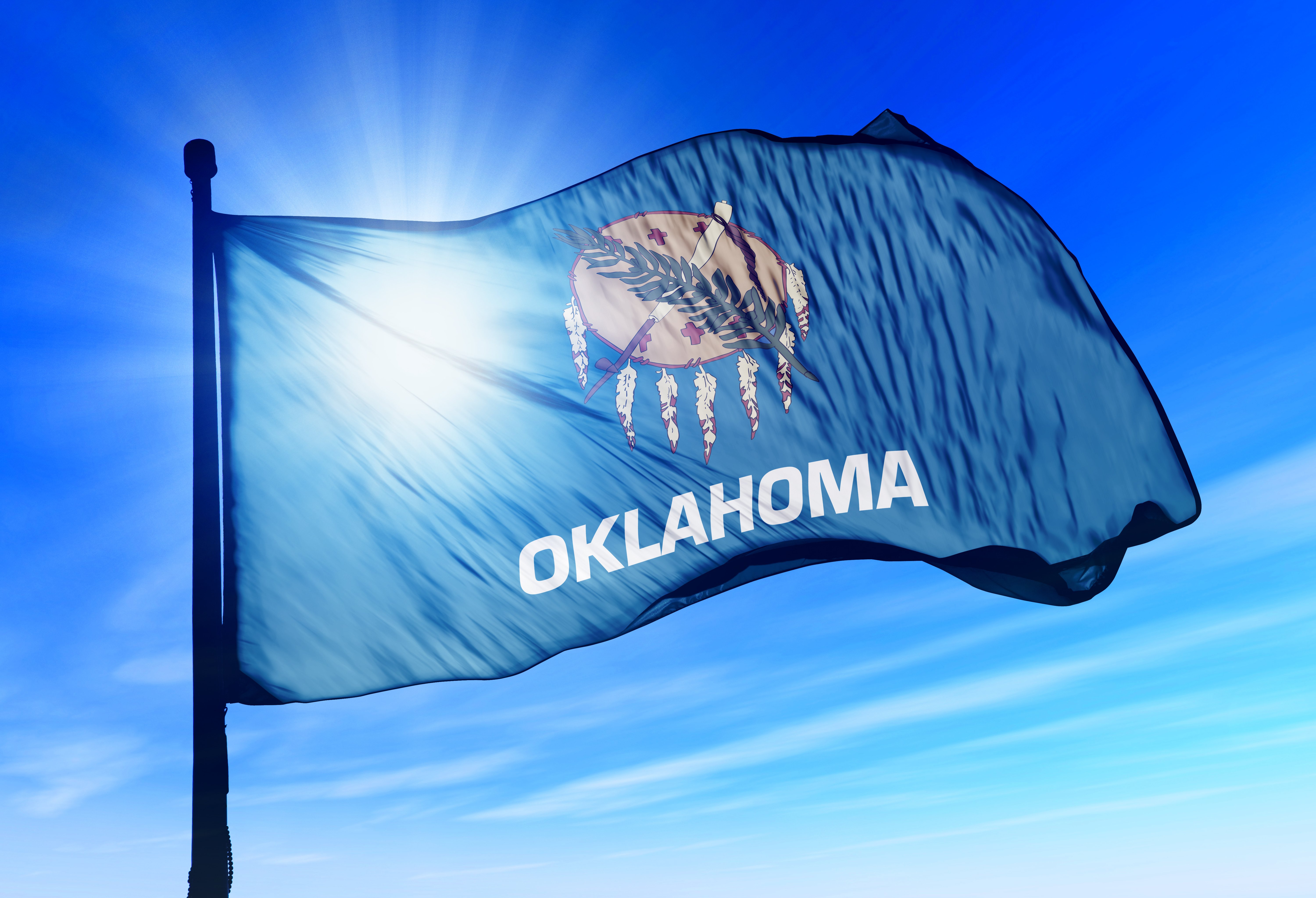 Corrections A Mile In Another's Shoes