Organizers of an effort to place recreational marijuana before Oklahoma voters were notified Monday they have enough signatures and are asking the state’s high court to make sure the state question gets placed on the November ballot.

But the Yes on 820 campaign faces several obstacles in the last part of its journey to the ballot as another challenge period will last at least 10 business days and the state Election Board needs time to print ballots for overseas voters.

Using a private vendor for the first time, the secretary of state’s office on Monday said more than 117,000 signatures turned in by the Yes on State Question 820 campaign were valid. That’s more than the 94,911 needed to make the ballot. Organizers turned in more than 164,000 signatures on July 5.

Michelle Tilley, campaign director for SQ 820, said delays in the signature verification process by a private vendor mean the proposition may not make it to November’s ballot.

“The last petition Oklahomans voted on took 17 days to count 313,000 signatures,” Tilley said in a news release. “In contrast, we submitted half that amount and it has taken three times as long. This delay means the election board may not receive the green light to print the ballot in time for voters to vote on it in November.”

The governor has the sole authority to call the election for ballot initiatives once the challenge period expires. For all practical purposes, that means the process must be completed by Friday, the state election board told Gov. Kevin Stitt in a letter dated June 22. It said the statutory deadline is Aug. 29 and is in place because the Election Board has to have time to print and mail absentee ballots to overseas voters like those in the military.

In a filing with the Supreme Court, the Yes on 820 campaign said the state’s new signature verification system, run by Western Petition Systems, took longer than anyone anticipated.

“This administrative delay was both unexpected and inexplicable,” the campaign said in its petition. “Although billed as more ‘modern’ and ‘efficient,’ the new electronic process was anything but: it ended up taking more than twice as long as the Secretary’s hand count in prior years.”

Western Petition Systems was founded by Bill Shapard, whose Shapard Research LLC runs Sooner Poll. The company is in the second year of a $300,000 per year contract to verify voter signatures for initiative petitions.

Jeffrey Cartmell, an attorney with the secretary of state’s office, said the new verification process counted registered voters for the first time.

“This new process differs significantly from the historical practice of merely counting the number of individuals who signed the petition without regard for their voter registration status,” Cartmell said in a statement. “Our office has been in constant communication with the proponents and we look forward to working with them and other interested parties as we continue to improve this new process.”

In its court filing, the campaign said the Aug. 26 date identified by the State Election Board was an “artificial ‘practical’ deadline only; it is not one mandated by law.”

The filing said the Election Board modified its own informal deadline to print ballots this year after Oklahoma County District Attorney candidate Kevin Calvey asked for a hand recount in the Republican primary election on June 28. That recount wasn’t finished until July 13, a month after a previously announced ballot printing deadline. Calvey faces Gayland Gieger in Tuesday’s runoff election.

Rep. Andy Fugate, D-Del City, said he wants the Stitt administration to move quickly to get the issue on the November ballot, which will have the largest voter turnout of the year.

“Oklahoma law sets demanding deadlines for signature collection on ballot initiatives,” Fugate said. “Sadly, it lacks similar deadlines for the Secretary of State to validate those signatures. This process has already taken longer than other recent state question initiatives.”

In Many Oklahoma Races, Outside Groups Are Outspending Candidates 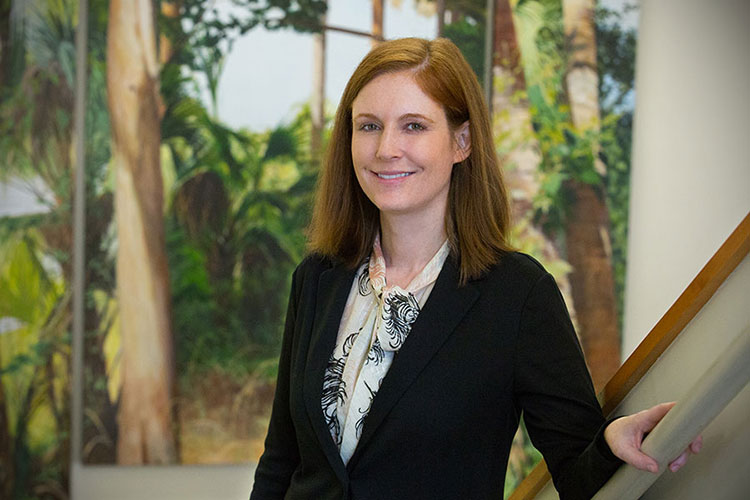