Oklahoma is paying a company associated with a political polling firm $300,000 per year to verify signatures for statewide ballot initiatives, leading some to question the fairness of the process by which Oklahomans can vote directly on state issues.

Western Petition Systems LLC is now in charge of verifying signatures for State Question 820, which would legalize recreational marijuana for adult users 21 and older. The company was founded by Bill Shapard, whose Shapard Research LLC runs Sooner Poll.

Organizers for an adult-use cannabis state question, Yes on 820, turned in 118 boxes of signatures on July 5 to the secretary of state’s office. That represented more than 164,000 signatures, many more than the 94,911 needed for a statewide initiative election.

Michelle Tilley, campaign director for Yes on 820, said the group has had observers watching the verification at Shapard’s offices in Oklahoma City.

“Our team is watching the count just like we would if state employees were doing the count instead of a vendor,” Tilley said. “And just like in that case, there will be a chance for us to raise any issues after the count is done. In the meantime, we thank everyone involved in the important work of making sure the voices of everyday Oklahomans are heard through the initiative process.” 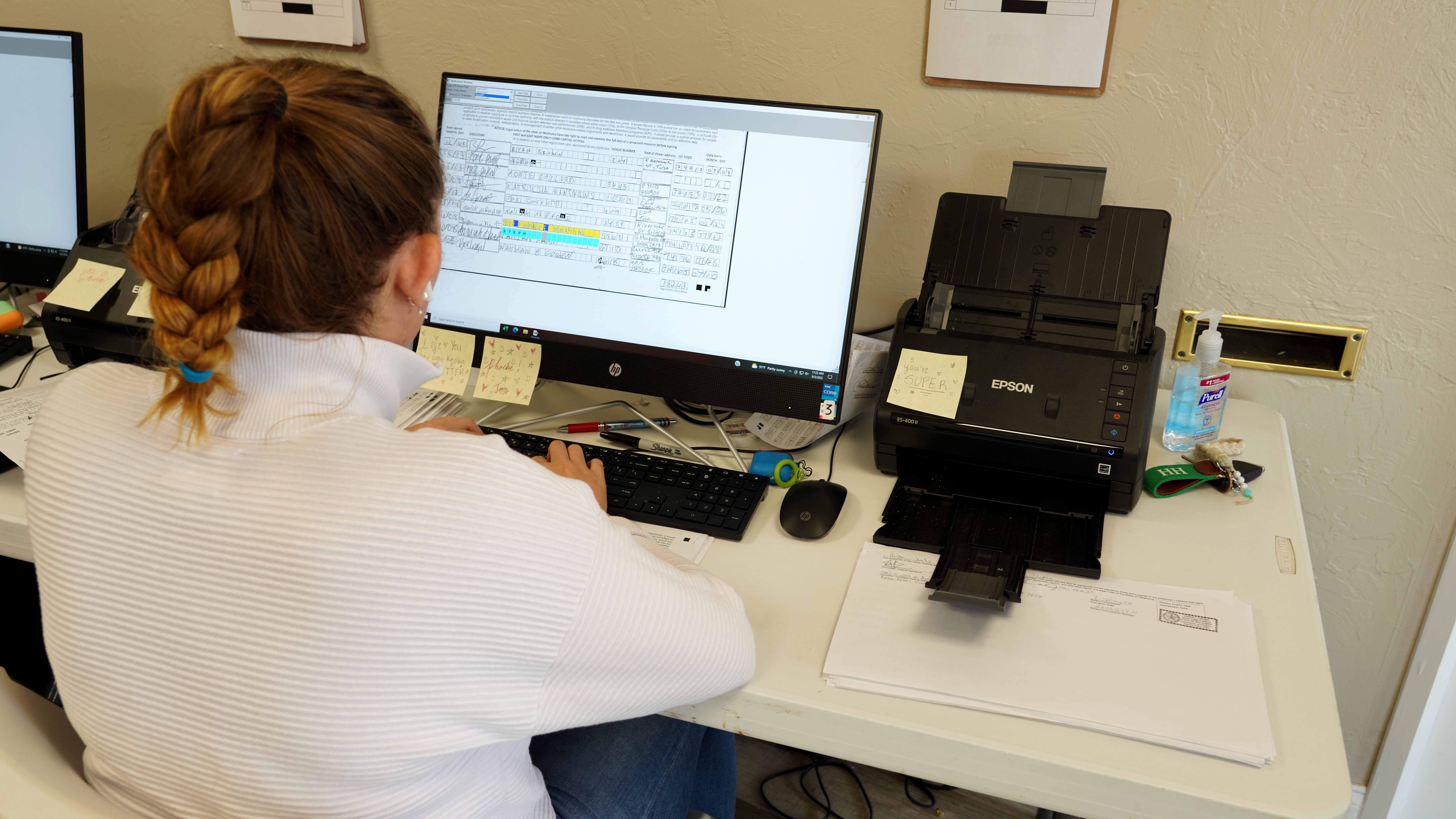