By now you’ve no doubt heard the news – and it’s big!

Late yesterday, the President signed a directive providing mass pardons for all of those convicted of federal marijuana possession offenses.

For the better part of two years, NORML – and people just like you – have lobbied the President to follow through on this campaign pledge. NORML members sent tens of thousands of emails calling on President Biden to take action. NORML staff penned numerous op-eds in high profile media outlets demanding POTUS act now.

Yesterday, thanks to your efforts, he did.

Now the question is: What’s next?

After all, if the Administration now recognizes that law enforcement should not have been arresting cannabis consumers in the past, then it follows that police shouldn’t be arresting marijuana consumers today, or in the future!

That is why we must double down on our efforts encouraging Congressional leadership to finally repeal the federal prohibition of marijuana once and for all!

yes, count me in

The public is with us. According to just-released survey data, nearly half of all registered voters – and majorities of Democrats and those between the ages of 18 and 44 – say that legalizing cannabis ought to be a legislative priority for Congress.

Yesterday’s events have greatly raised the profile of cannabis policy reform as a winning political issue. But, we cannot settle for half-measures. We must continue to push our elected officials to finish the fight. Please make a generous donation today to NORML and help us make Congress listen to the will of the people.

Together, we can end marijuana prohibition once and for all and legalize America. 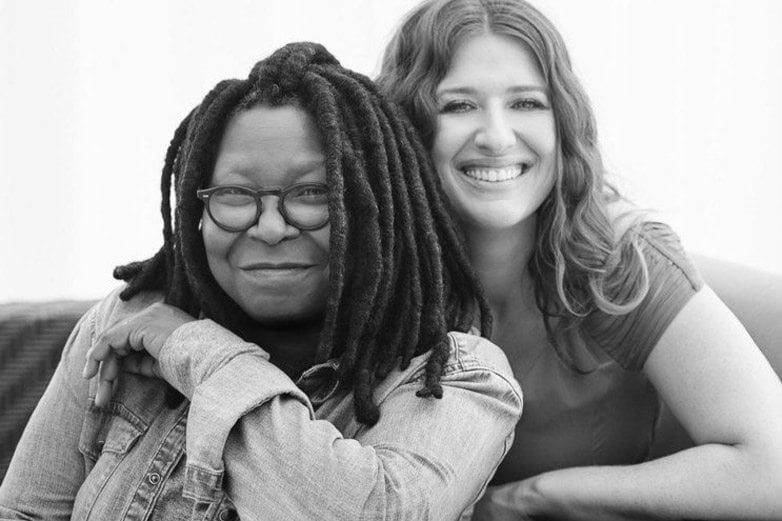 Understanding How Marijuana Can Get You Through Chemotherapy 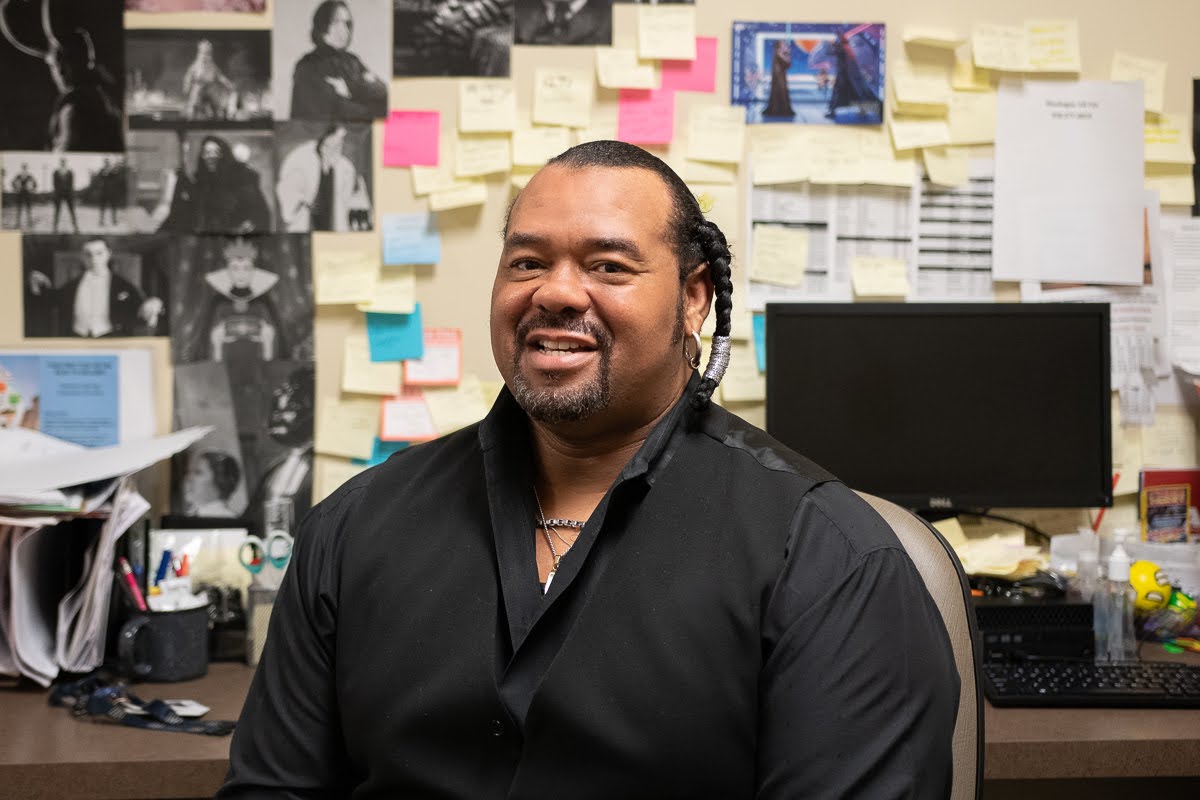