Most Americans oppose marijuana’s categorization as a Schedule I controlled substance under federal law, and they support efforts to forgive those convicted of cannabis-related offenses, according to nationwide survey data compiled by USA Today/Ipsos Polling.

Nearly three in four Americans — including majorities of Democrats, Independents, and Republicans — support “changing how federal law classifies marijuana.” Since 1970, the US Controlled Substances Act has categorized marijuana in the same classification as heroin — defining it as a substance with a “high potential for abuse, … a lack of accepted safety, … and no currently accepted medical use in treatment in the United States.”

NORML has long called for the removal of cannabis from the CSA (a/k/a descheduling) in a manner similar to alcohol as opposed to moving it to a lower schedule like cocaine (Schedule II) or anabolic steroids (Schedule III). “In order to rectify the state/federal conflict that currently exists over marijuana policy, and in order to best maintain the market controls that a majority of states have enacted to promote public health, prevent the distribution of marijuana to minors, ensure safe business practices, and improve public safety, cannabis must be descheduled — not rescheduled — from the Controlled Substances Act,” NORML acknowledges in a position statement.

Public support for either pardoning or releasing those convicted for low-level marijuana-related crimes at either the state or federal level is more partisan with super-majorities of Democrats and Independents supporting such efforts, but only a minority of Republicans.

On Thursday, President Biden announced forgiveness for an estimated 6,500 people with marijuana-related federal convictions on their record. He also called upon Governors to take similar steps. According to archived data from the FBI, an estimated 29 million Americans have been arrested for violating state or local marijuana laws since the mid-1960s.

NORML’s Deputy Director Paul Armentano praised the President’s actions in a new op-ed, opining, “Biden’s foray into the arena of marijuana reform legitimizes legalization as a subject worthy of consideration — and action — by those at the highest levels of government. Further, it is a recognition — by the president of the United States, no less — that America’s nearly 100-year experiment with cannabis criminalization has been an abject failure.”

Over the past few years, lawmakers in nearly two dozen states have enacted legislation explicitly facilitating the process of having select marijuana convictions expunged, vacated, otherwise set aside, or sealed from public view. These laws have led state and local officials nationwide to expunge or seal the records of over two million people with prior cannabis convictions. (In some states, the law provides for the automatic review and expungement of marijuana-related records, while in others, those who wish to have their records sealed must actively petition the courts for relief.) In addition, the Governors of Colorado, Nevada, Illinois, and Washington have also granted an estimated 30,000 pardons to those with low-level marijuana convictions.

Separate polling data provided last week finds that more than four in ten voters (44 percent) say that it should be either a “top priority” or an “important priority” for Congress to “pass a bill to legalize marijuana.” Among registered Democrats, 54 percent prioritized legalization.

“With the midterm elections fast approaching, federal lawmakers — and Democratic leadership in particular — would be wise to heed voters’ calls and to fast-track legislative efforts to amend America’s failed and unpopular marijuana prohibition laws,” NORML’s Armentano said. “Doing so would galvanize the Democratic base while simultaneously appealing to many Republicans and Independents — in a way that few if any other hot-button political issues would. It would affirm America’s longstanding principles of federalism and appeal to Americans’ deep-rooted desires to be free from undue government intrusion into their daily lives. Most importantly, repealing marijuana prohibition would adjust federal law to America’s rapidly changing cultural and legal landscape.”

Lawmakers Push for Oklahoma to Roll out Marijuana Breathalyzer Test 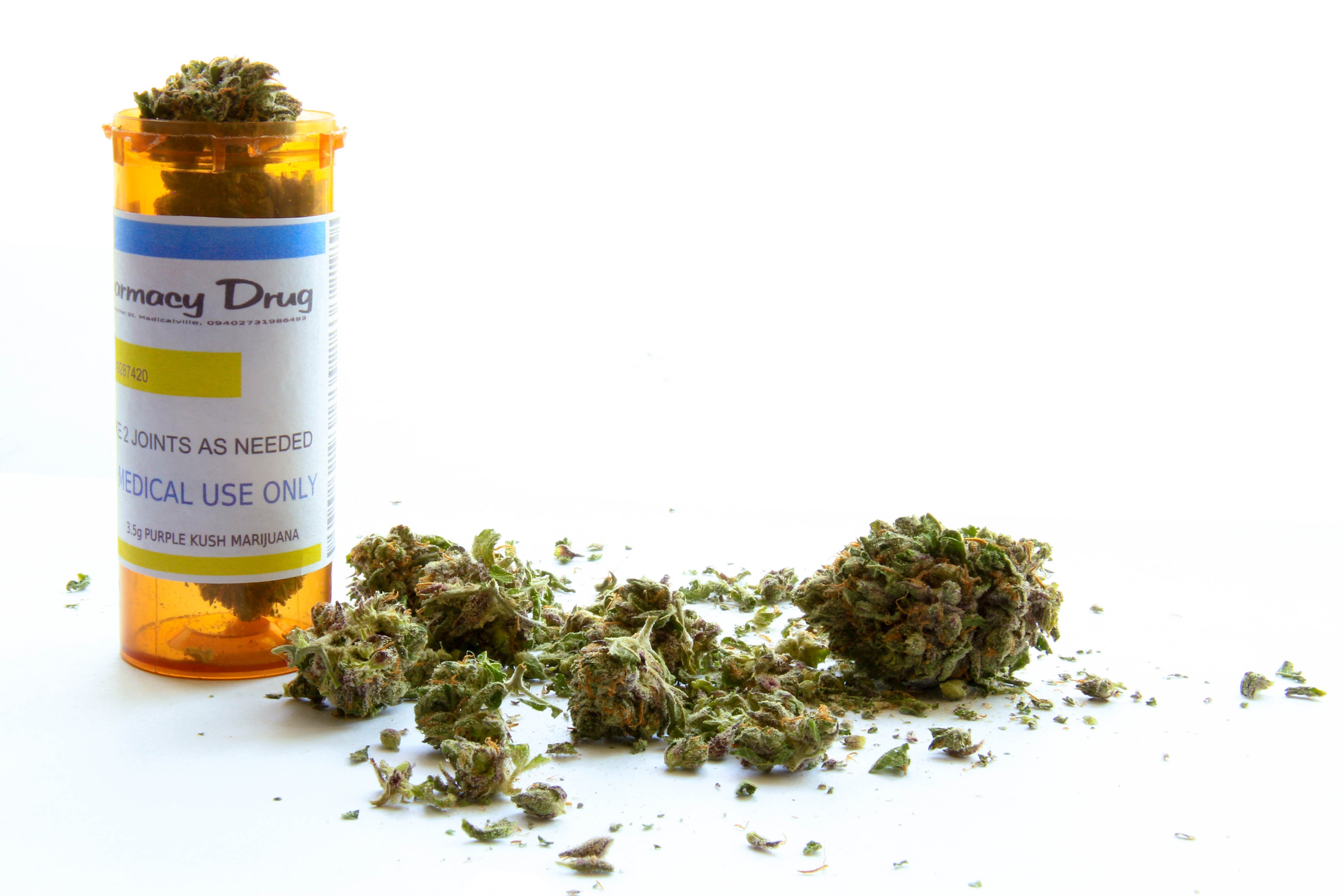