Medical Marijuana Bill To Be Sent To Biden’s Desk

On Wednesday the Senate passed the Medical Marijuana and Cannabidiol Research Expansion Act, marking the first time ever that a standalone piece of cannabis reform legislation will be sent to President Joe Biden’s desk.

Prior to the voice vote, Senate Majority Leader Chuck Schumer (D-NY) said on the floor that he is continuing “productive talks” about broader cannabis reforms he hopes to pass before the end of the lame-duck session.

The goal of the bill, which passed the House of Representatives in July by a comfortable bipartisan vote of 325-95 under the leadership of Reps Earl Blumenauer (D-Ore.) and Andy Harris (R-Md.), is to facilitate research on cannabis and its potential health benefits. The bill will accomplish this by streamlining the application process for scientific marijuana studies and removing existing barriers for researchers that have stalled the research process for decades.

“After working on the issue of cannabis reform for decades, finally the dam is starting to break. The passage of my Medical Marijuana and Cannabidiol Research Expansion Act in the House and Senate represents a historic breakthrough in addressing the federal government’s failed and misguided prohibition of cannabis,” said Blumenauer, founder and co-chair of the Congressional Cannabis Caucus.

Feinstein noted that the bill will make it easier to study how these medications can treat various conditions, resulting in more patients being able to easily access safe medications. “We know that cannabidiol-derived medications can be effective for conditions like epilepsy. This bill will help refine current medical CBD practices and develop important new applications. After years of negotiation, I’m delighted that we’re finally enacting this bill that will result in critical research that could help millions.”

Grassley said he was grateful the bipartisan bill is now on its way to President Biden. “Since 2015, I’ve pushed to expand medical research into marijuana derivatives such as cannabidiol to better understand their benefits and potential harms.”

Schatz joined the delighted chorus. “Our bill, which is now set to become law, will remove excessive barriers that make it difficult for researchers to study the effectiveness and safety of marijuana, and hopefully, give patients more treatment options.” 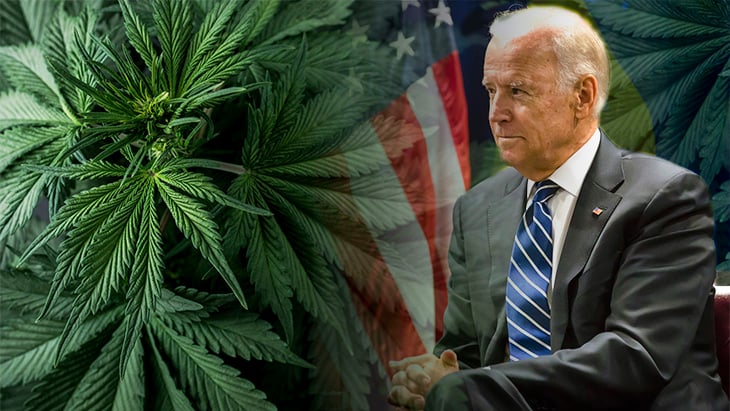 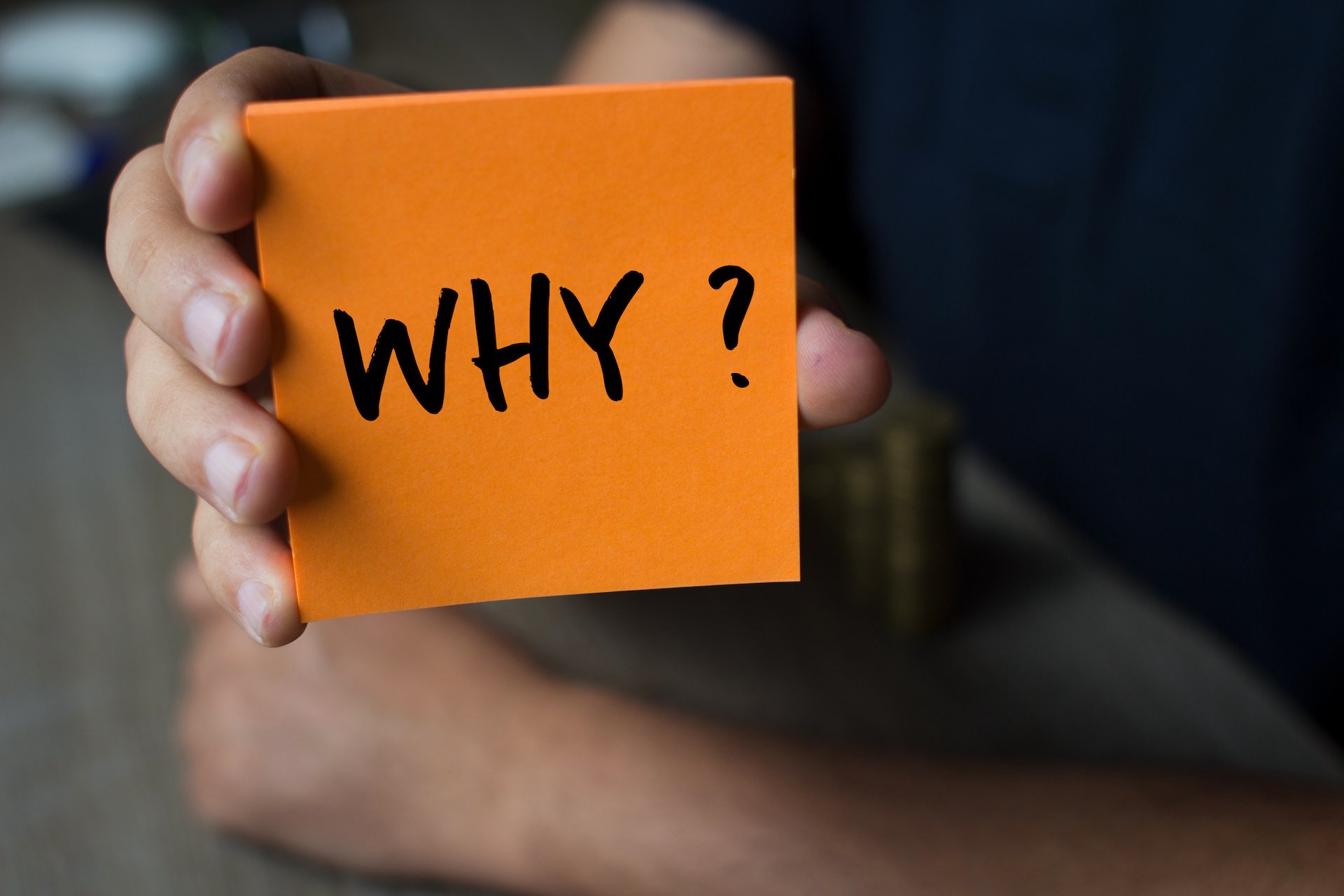 Why is Biden's pardon important for Latinx people and Latin America?