What Happened: After unanimous consent from the Senate, President Biden signed into law the Medical Marijuana and Cannabidiol Research Expansion Act, an act aimed at providing federal support to facilitate research of cannabis and its potential health benefits.

Who’s Impacted: The medical community, including researchers in the bio-medical field, and those interested in the pharmaceutical applications of cannabis, as well as patients in need of more treatment options. The research will also help inform lawmakers, cannabis businesses, and consumers.

What’s Next: Federal legislative and executive updates such as the proposed SAFE Banking Act and commitments from President Biden.

Background
The Marijuana and Cannabidiol Research Expansion Act, signed into law on December 2, 2022, is the first standalone cannabis reform legislation.

The Act does three major things:

The Act recognizes that research on the impacts of cannabis is necessary – it is now legal for medical use in 39 states and Washington D.C. and adult use in 21 states and D.C.

The Act will enable further studies to be conducted to more fully understand the impacts of cannabis on the human body. The Act also requires the Department of Health and Human Services and the National Institutes of Health to submit a report to Congress on the potential harms and benefits of cannabis use. This report, which must be submitted no later than one year after enactment of the Act, will help inform the medical community, lawmakers, cannabis businesses, and consumers.

Cannabis Legislation in Congress
Congress is currently engaging in efforts to advance other pieces of cannabis legislation before the end of this session. In particular, lawmakers are working on advancing the SAFE Banking Act, which would allow financial institutions and ancillary service providers such as landlords, accountants, and law firms to provide banking services to cannabis-related businesses.

With financial institutions currently subject to federal prosecution if they provide services to cannabis businesses, most cannabis businesses operate on a cash-only basis, exposing them to security risks, or they rely on alternative financial service providers, resulting in high customer fees. The SAFE Banking Act has passed the House, but the Senate is working towards introducing and passing its version by the end of the year.

President Biden also directed the Secretary of Health and Human Services and the Attorney General to review and potentially change cannabis’ status as a Schedule I substance.

In addition to leading in legalization, states have been leading in research as well. Many states have developed their own research programs to study cannabis. For example, Colorado has been studying the health impacts of cannabis since 2015, when they allocated $9 million to nine medical studies studying the clinical applications of cannabis. Additionally, California has funded scientific research into the public health, economic, environmental, and criminal justice effects of adult-use cannabis.

Biden, Trump Sweep Every County on Super Tuesday. Where Were Their Votes Strongest? 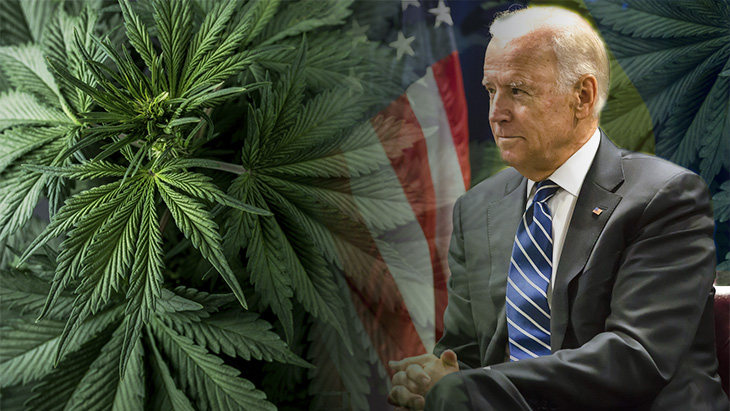 Send A Message About Marijuana Policy Before The President Speaks Tonight 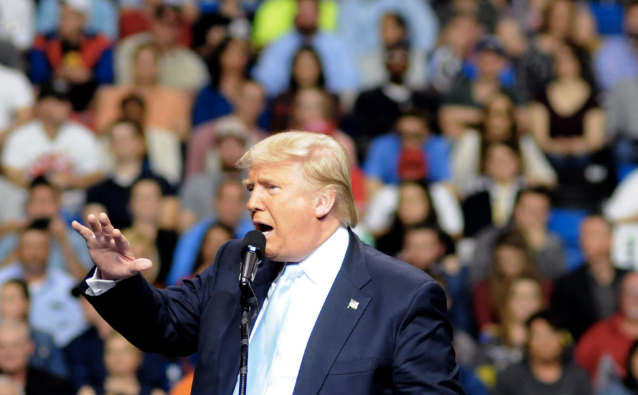 Arrest of Tulsa Protester; Trump’s Visits to the State