We urge the 88th Texas Legislature to address these flaws to help more Texans get relief from medical conditions, like cancer and post-traumatic stress disorder. The state’s Compassionate Use Registry for medical marijuana listed 36,651 Texans as of September, but less than half —16, 051 —had filled a cannabis prescription in the last six months, according to reporting by the American-Statesman’s Bob Sechler. That’s because the restrictive program and the weak product it allows aren’t robust enough to help many Texans get medically-prescribed relief from their pain and health conditions.

Experts told our editorial board that more Texans would take advantage of medical marijuana if lawmakers would raise or eliminate the program’s low cap on THC, or tetrahydrocannabinol, the psychoactive ingredient in marijuana. Currently, the maximum amount of THC allowed in Texas MMJ is 1 percent by weight, up from just .5 percent in the original version of the law enacted in 2015. Most medical marijuana sold in other states contains at least 10 percent THC. Pot sold on the black market or in states where recreational marijuana is legal routinely contains 20 to 30 percent THC or more. Efforts to the raise the THC cap for Texas MMJ to a still relatively low 5 percent during the 87th Legislature failed.

Susan Hays, a cannabis attorney and lobbyist from West Texas who ran unsuccessfully for state Agriculture Commissioner this year, told our editorial board that medical cannabis in Texas is “just glorified hemp,” which has 0.3% THC or less. Some Texans are buying more potent marijuana illegally or traveling to adjacent states, such as Colorado and New Mexico, to buy stronger pot available for legal medical and recreational use.

The state should also allow for at least a modest expansion of distribution. Just three medical marijuana providers — all based in Austin — are now licensed. Dramatically increasing or eliminating altogether the list of ailments that Texas doctors can treat with cannabis also would help spur interest in the program. Currently, only nine medical conditions, including cancer and post-traumatic stress disorder, are on that list.

“If a medical doctor and a patient believe that medical cannabis is in their best interest, that should be all they need to qualify,” Sen. Jose Menendez, a San Antonio Democrat told us. Menendez has carried bills to expand the state’s medical marijuana program with little success each legislative session since 2017, and he told us he plans to do so again in 2023.

Lt. Gov. Dan Patrick, who controls the Senate agenda, has thwarted significant expansion of the Texas MMJ program. Patrick should reconsider his rigid stance considering that 72 percent of all Texans support legalized medical marijuana, and because it has proven in some cases a more cost-effective and safer pain relief substitute for highly addictive opioids. Unfortunately, many Texans have decided to forgo that relief because the Texas program doesn’t work for them.

“Why go through the hassle of being enrolled and pay a lot of money when there are too few providers, there’s no price competition, and it’s difficult to get?” Hays asked.

It’s a good question — one that members of the Texas Legislature, Patrick and Gov. Greg Abbott should seriously consider in the upcoming legislative session. Texas MMJ has the potential to help many more Texans, but the state needs to loosen up and give the program a chance to succeed. 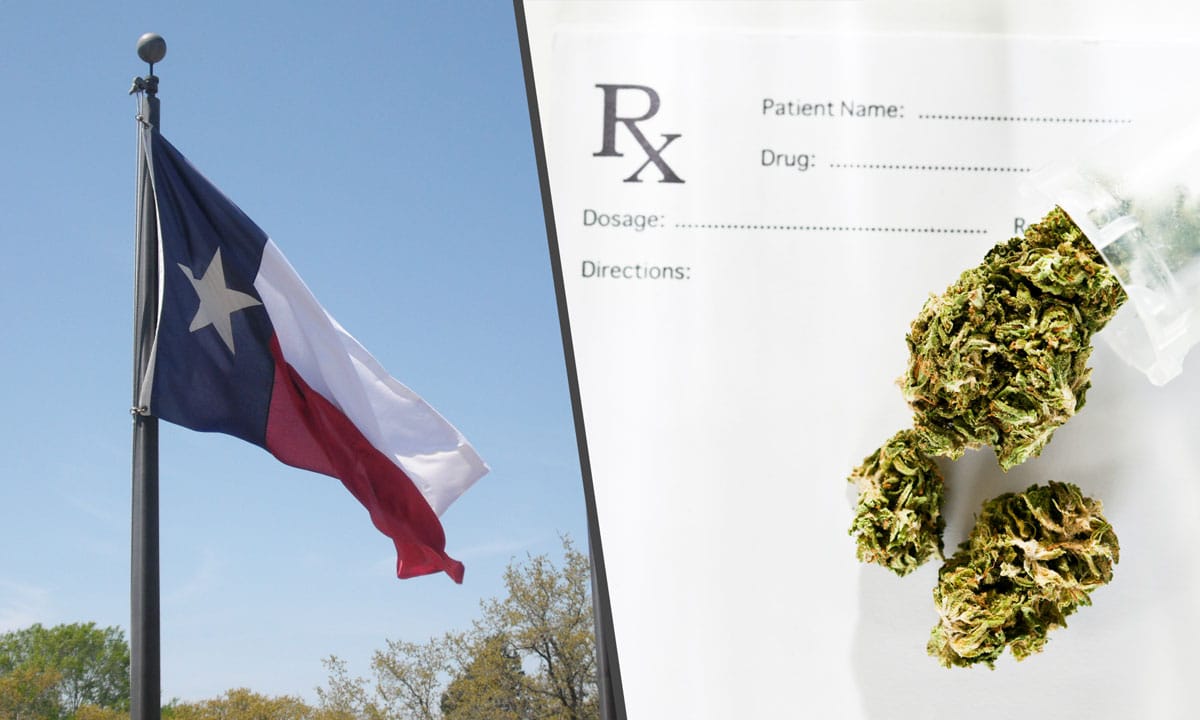 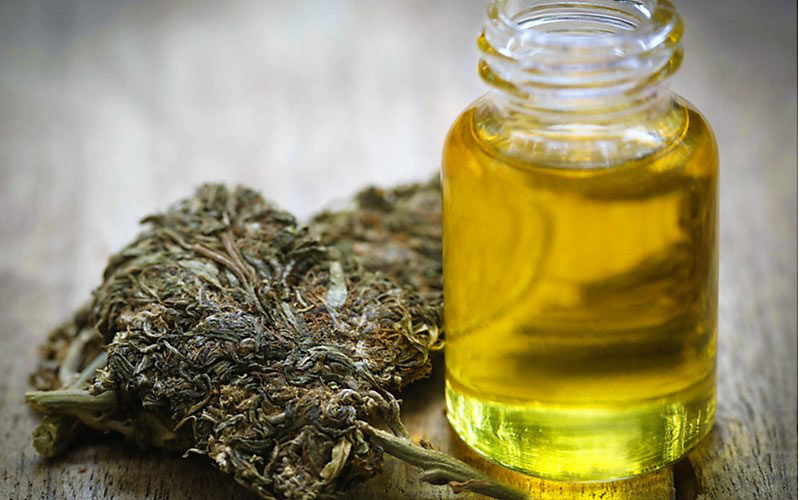 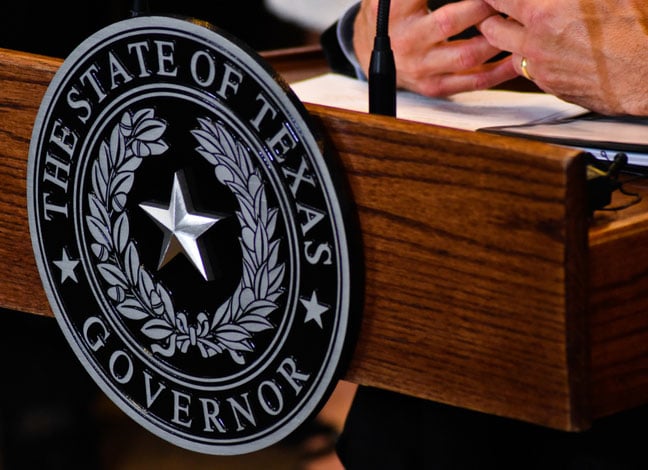 Could Texas Expand Medical Marijuana In 2019?