A Closer Look at Oklahoma Cannabis Petitions for Adult Usage

Recreational Cannabis in Oklahoma continue to show promise of making it onto the 2020 ballot.

Last week saw the forward movement toward recreational cannabis becoming a reality in Oklahoma as two new petitions for adult-use cannabis initiatives for legalization were filed. Surprisingly, these petitions were submitted to the state of Oklahoma without the insight of many prominent medical marijuana activists.

With that in mind, let’s dive in and take a closer look at the Oklahoma marijuana news for this week!

Some potential issues with the original petition for adult-use cannabis were brought to light by this article by 420 Intel. This petition was filed on December 12, 2019, and surprised activist Chip Paul who was influential in Medical Marijuana by authoring Petition SQ788. He felt concerned they were not contacted as resources to help with this filing.

Despite this disappointing news for the Oklahoma medical marijuana community, state lawmakers will have the final say while developing actual laws to regulate any future adult-usage of cannabis. This will give time for patients to provide feedback and ensure the future of cannabis includes their well-being front and center.

What’s the Difference between the Two Petitions?

Cannabis Business Times explains one of the new petition’s SQ 807 would allow possession of cannabis up to an ounce as well as adults 21 and up being able to grow 6 mature plants and 6 clones for personal use. The proposal also includes a 15% cannabis sales tax that could significantly benefit the local communities and allow the money for the sale of recreational cannabis to go to a proper cause instead of criminals as current laws dictate.

Furthermore, according to Cannabis Business Times, the other petition SQ 808 would necessitate that a portion of the taxes goes to pay restitution to people incarcerated on charges related to cannabis. Additionally SQ 807 would offer the opportunity for incarcerated individuals to have their records expunged or sentences reduced. Thus, providing some relief to non-violent offenders who got caught up in the unjust prohibition against the cannabis plant for so long. This initiative leaves taxes and logistics up to the state to hash out so there is more fluidity in how this could potentially affect the medical marijuana industry and patients.

Finally, the Oklahoma marijuana community continues to move forward at a rapid pace. To this point, the introduction of multiple recreational cannabis bills should show how fast progress is being made. Furthermore, we hope that whatever bill ends up taking the cannabis community towards adult-usage will consider the medical marijuana patients that started the marijuana community here in Oklahoma. That being said, we have many examples around the country of how an adult-usage of marijuana program can operate very well alongside a medical marijuana program.

In closing, if you ever have any questions about Oklahoma medical marijuana, feel free to stop by one of the many Peak Dispensary locations and a member of our staff is happy to help where we can!

Scrutiny on Cannabis Practices May Lead to Regulatory Change 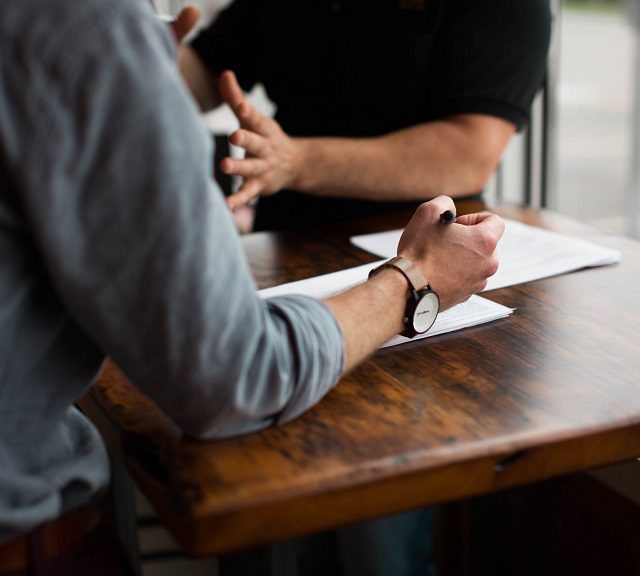