Vincent from Hingham tells the Jay Talking Radio Show how a few puffs of marijuana helped alleviate the terrible withdrawal symptoms he suffered as he tried to wean himself from prescription opiates he took for years to treat a back injury.

“I don’t like to smoke pot but as soon as the stomachache would reappear I would take a couple of … puffs … and it went away, the withdrawals and now they’re gone completely and I don’t need the marijuana anymore.”

00:00 – Let’s go to. Vincent in Hingham. Vincent Hi. – Hi, how are you? – Good. – Let me qualify myself immediately by my situation that’s relative to opiates. – Ok. – 1995, I exercised my whole life, I’m 62, five miles, I boxed, I was an exercise freak. In 94, I hurt my back lifting weights, severely, and I dealt with it for six weeks the doctor told me it would heal, it did but it left me a little bit, you know as the years passed my back deteriorated. I had four
00:30 – or five surgeries. In 1994 is when I started doing opiates, never touched heroin in my life never touched a needle in my life, it was just either just Vicodin, Percocet or Oxycontin. – So you did use those though right? – I was, I was definitely addicted to them. – Ok. – Not to a point where I was out of control but I needed them every day to get rid of the pain. – Yeah. – Had the surgeries, they screwed up one of them, I walk with a cane
01:00 – now they left a screw loose in my sciatic nerve or whatever. But the bottom line is, I went six weeks ago I finally you know just said I gotta stop doing these, I did. I’ve been six weeks clean of any pill, it’s been tough but the withdrawals, this is my reason for calling. The withdrawals were terrible and that was only pills that wasn’t heroin. – So what are the withdrawals like? – I’ve seen heroin addicts in jail in withdrawals and hospitals
01:30 – and it’s terrible. And I know getting off these was tough, I’m off them now but you know what got me off them completely? About three weeks into it I was really, my stomachaches were awful and it was just terrible and I had a prescription for medical marijuana for some of the hardware because of the damaged nerves. – Yes. – And I tell you something my wife is always on the Internet. Medical marijuana and I don’t like to smoke pot but as
02:00 –soon as the stomachache would reappear I would take a couple of, you know I’m legally can get it legally. – Yes, you took a couple of puffs. – And it went away, the withdrawals and now they’re gone completely and I don’t need the marijuana anymore, which is fine. But that’s what got me through the last three, three and a half weeks because. – You know what that is. – I recommend it to anybody, they say it’s good for seizures, chemotherapy.

03:00 foolish, superstitious society, oh that would be our society, it’s still against federal law, ok. 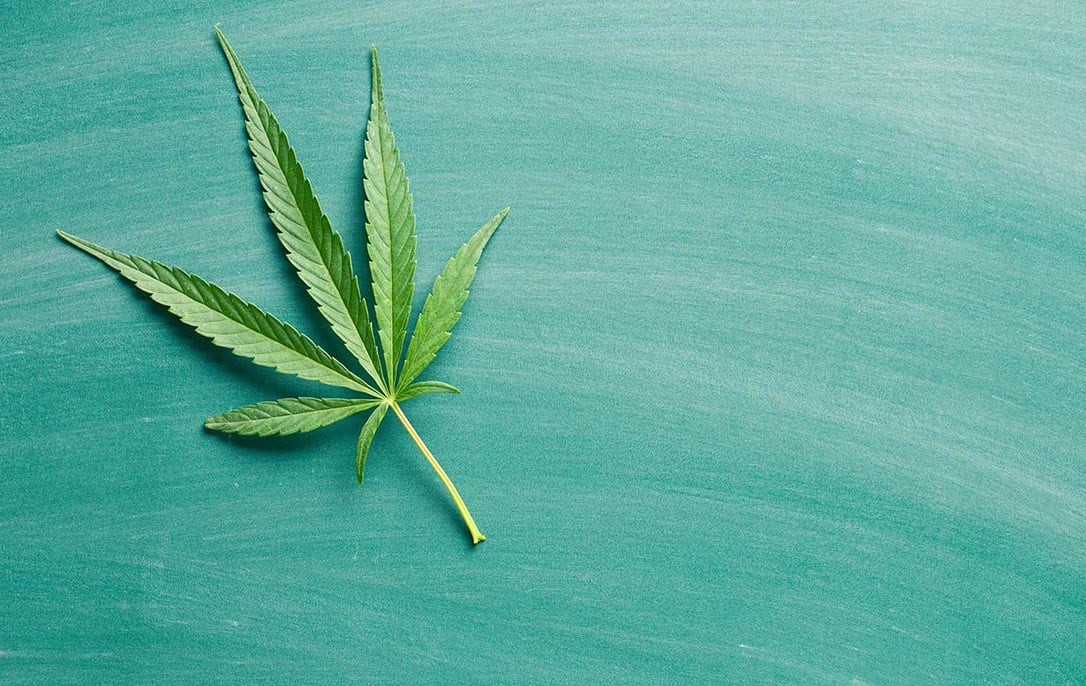 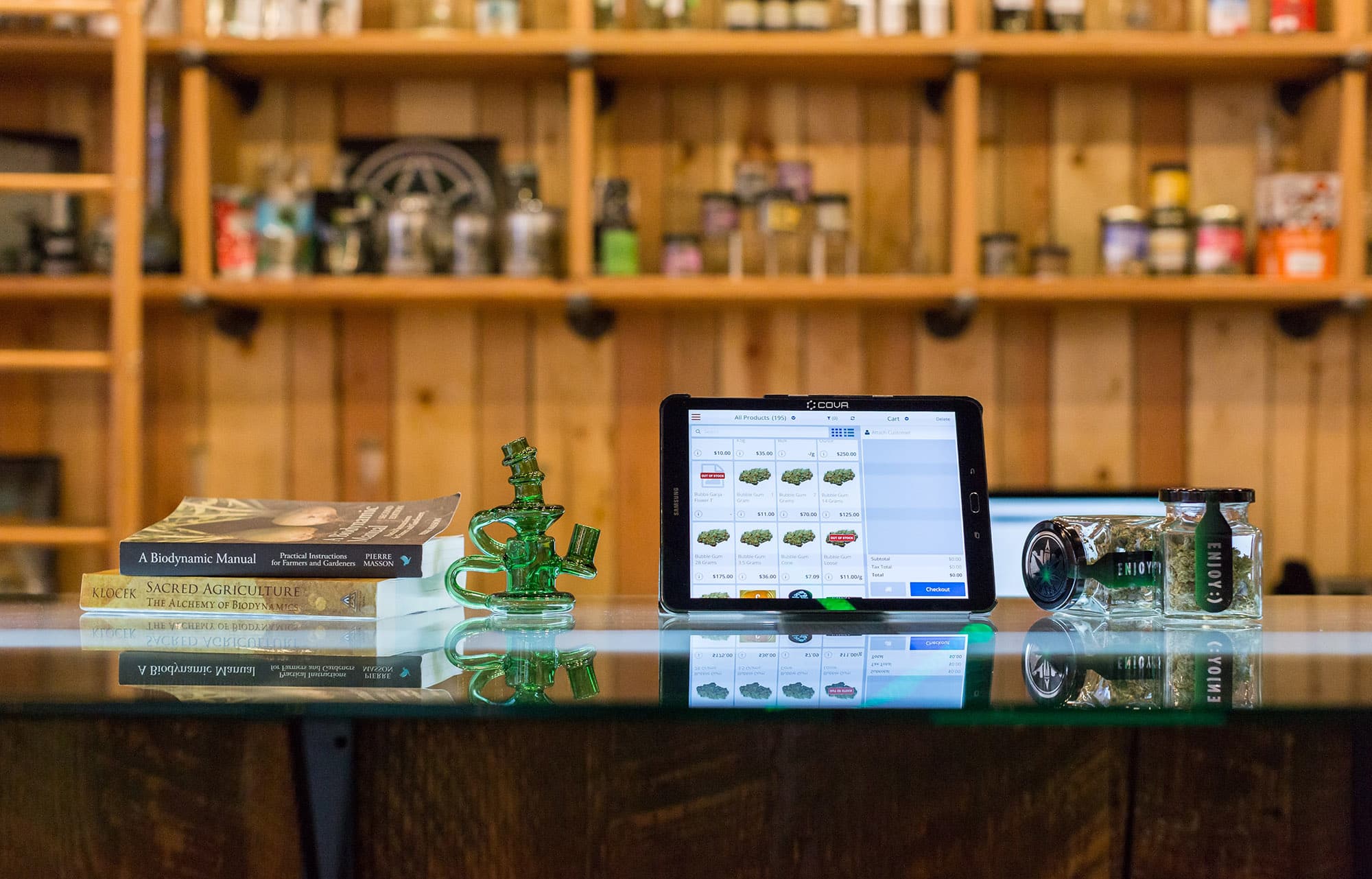 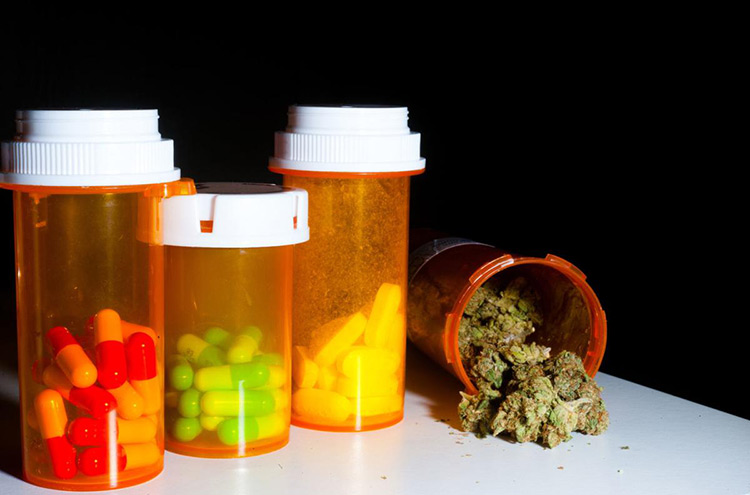