A Cannabis Glossary for Your Next Smoke Sesh

Ever wonder where all of the strange and creative marijuana terminology comes from? As you light up during your next smoke sesh, ponder the myriad names associated with that pungent dried flower in your hand. You’ve smoked weed, greens, pot and marijuana — but have you smoked cheeba? Is cheeba even referring to cannabis? According to Time Magazine, there are at least 1,200 slang cannabis dictionary terms that cannabis enthusiasts have come up with over the years — depending on the decade. So many in fact, that an entire cannabis glossary could be written just about this one subject.

So, are common cannabis terms just slang words used to discreetly refer to the plant, or is there a reason why Jamaicans call cannabis ganja, a term deriving from India, for example? And why is it that your grandpa calls cannabis “reefer” and your parents call cannabis “pot”? In the United States, it’s been almost a century since Americans had legal access to weed. Since the Marihuana Tax Act of 1937 and the subsequent criminalization of the plant, slang terms created on the street defined what cannabis was called. These street names acted as a secret password for accessing cannabis and evading law enforcement.

These days, we can be as creative as we want with our marijuana terminology, all the while shopping at our favorite local dispensaries. My, how far we’ve come! But not far enough. Even though we still have a long way to go in terms of full-scale legalization, in most states we can consume our cannabis freely no matter what phrase or word we use to refer to it.

At CannaCon, we’re proud to be America’s leading business-to-business cannabis conference. We celebrate all things cannabis, including its storied past. We intend to grow the cannabis industry by educating cannabis business professionals on all things related to cannabis and CBD. Our readers can benefit from a cannabis glossary that shares details about why our favorite green plant goes by so many names. And so we decided to write a little cannabis dictionary. Here are 10 interesting terms for cannabis, besides marijuana:

Our cannabis glossary contains are only a few of the multitudes of words used to describe the flowering green plant we know as cannabis. Although there are many common cannabis terms, the most frequently used terms today include cannabis, weed, marijuana and flower — specifically referring to dried cannabis flower.

There are tons of accessories like vapes and dab rigs and bangers, and derivatives of cannabis such as concentrates and edibles that also have a long list of slang terminologies and deserve a place in a complete cannabis dictionary. As you continue your journey into the world of weed, you’ll surely pick up a few of these marijuana terminology phrases along the way.

In the meantime, make it a point to attend your regional CannaCon to learn even more about this rapidly growing industry and common cannabis terms. Whether you’re a business owner or a professional looking to step into the cannabis space, CannaCon is here to help you network and gain the knowledge needed for a successful career in cannabis. 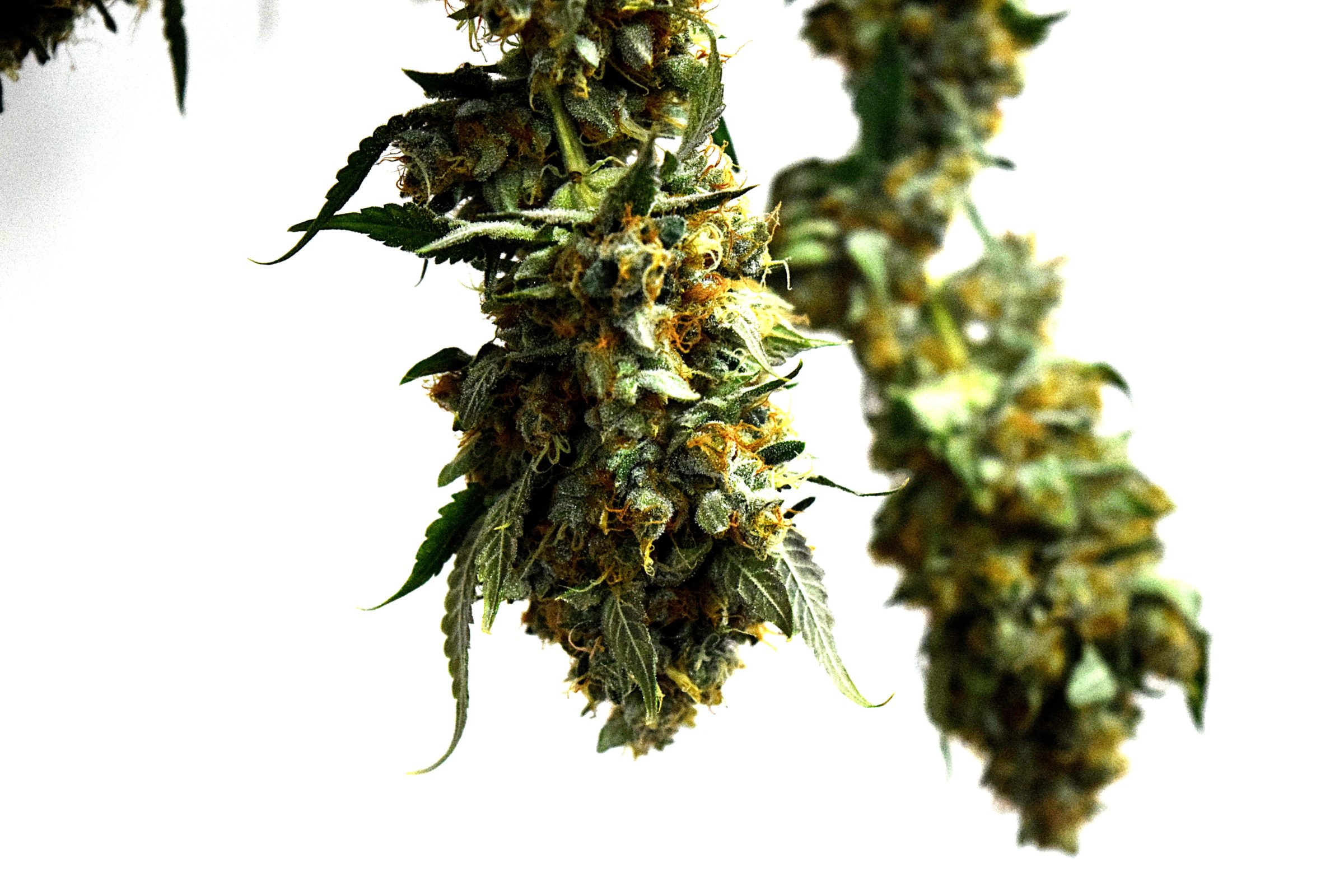 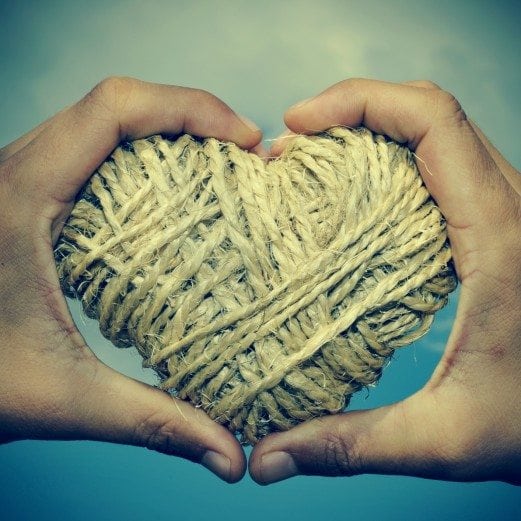