This Bill Could Make Marijuana Legal For The Financial Industry

Although states have been allowed to legalize marijuana for various uses, the federal government’s prohibitionary stance on the substance has made it next to impossible for businesses associated with the industry to get their hands-on banking services like other productive members of commerce. However, the situation could change if the latest pot-related bill can find its way through Congress.

On Thursday, Representative Ed Perlmutter announced that he would soon introduce piece of legislation to the U.S. House of Representatives entitled the “Secure and Fair Enforcement Banking Act (SAFE Banking Act), which he says was designed to allow financial institutions to do business with the marijuana industry without catching any heat from federal law enforcement.

The bill is part of a series of actions taken by the recently formed Congressional Cannabis Caucus.

“This legislation is an important step to ensuring marijuana businesses across the nation — who continue to operate in a very uncertain and insecure environment without access to banks or financial institutions — can be treaty fairly and as legitimate contributors to state and local economies,” Representative Don Young, a co-sponsor of the bill, said in a statement. “While I do not personally advocate for the use of marijuana, I do support these types of issues as a matter of states’ rights and the ability to determine the nature of criminal activity within their own jurisdictions.”


Over half the nation is now operating a cannabis industry, at some level, yet the majority of these companies are being forced to do business on a cash only basis. Some of the latest reports show there are billions of dollars being generated through the sale of legal weed, which makes the industry a hard target for robberies and other felonious activities that have been known to harm, and sometimes kill, the people who help run these establishments.

Rep. Perlmutter believes it is irresponsible for the federal government to continue allowing the cannabis trade to flourish in legal states without providing them with the freedom to bank like other legitimate businesses.

“Allowing tightly regulated marijuana businesses the ability to access the banking system will help reduce the threat of crime, robbery and assault in our communities and keep the cash out of cartels,” he said in a statement. “With the majority of states now allowing for some form of recreational or medical marijuana, we have reached a tipping point on this issue and it’s time for Congress to act.”

Unfortunately, the odds are stacked against this legislation. It has been introduced a couple of times before, but it has never managed to gain any traction. The situation on Capitol Hill has not changed much since them, if anything it is worse, with the recent installation of a Trump administration, making it unlikely that Congress will even debate the issue.

Nevertheless, the SAFE Banking Act will be officially introduced in the next couple of weeks. 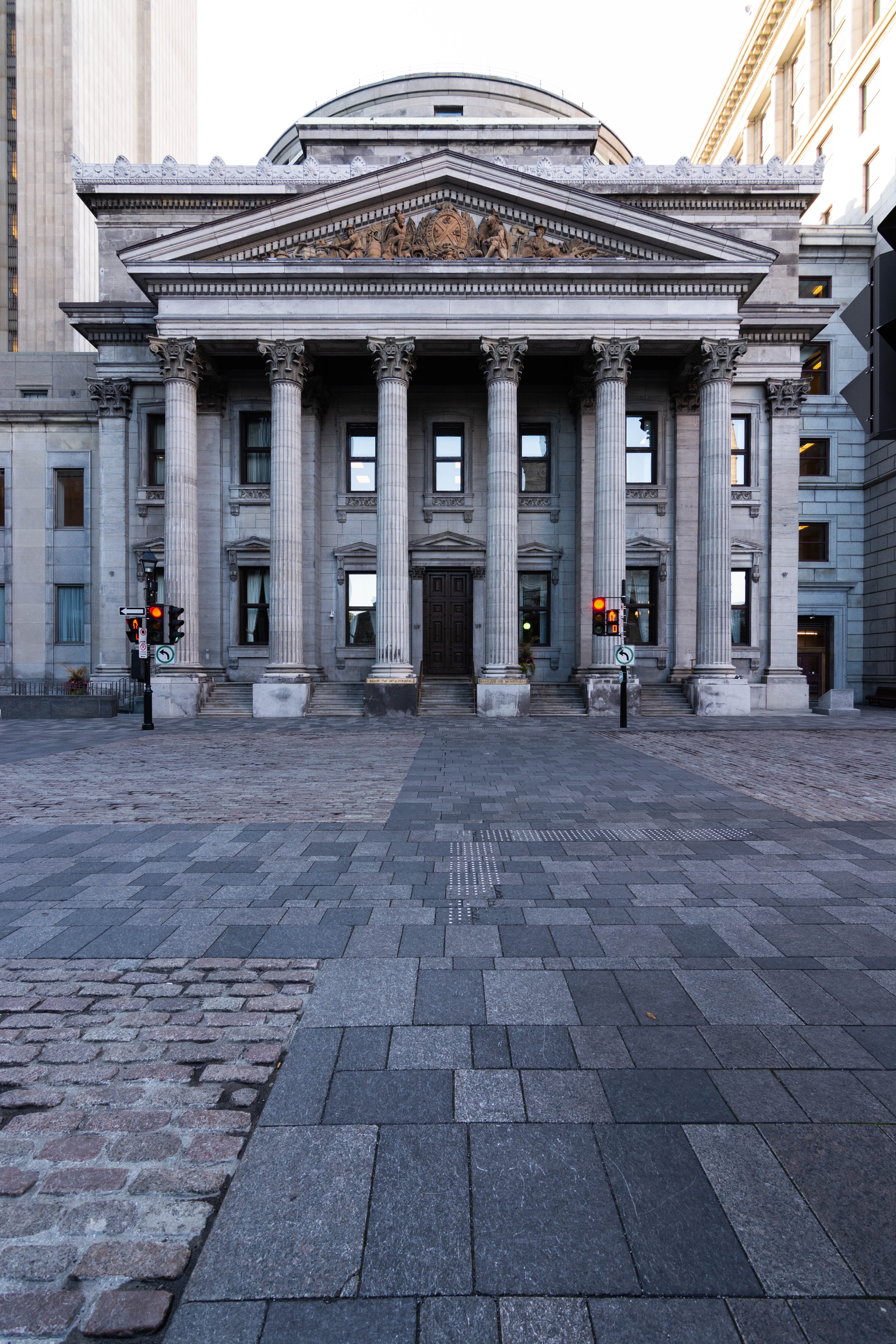 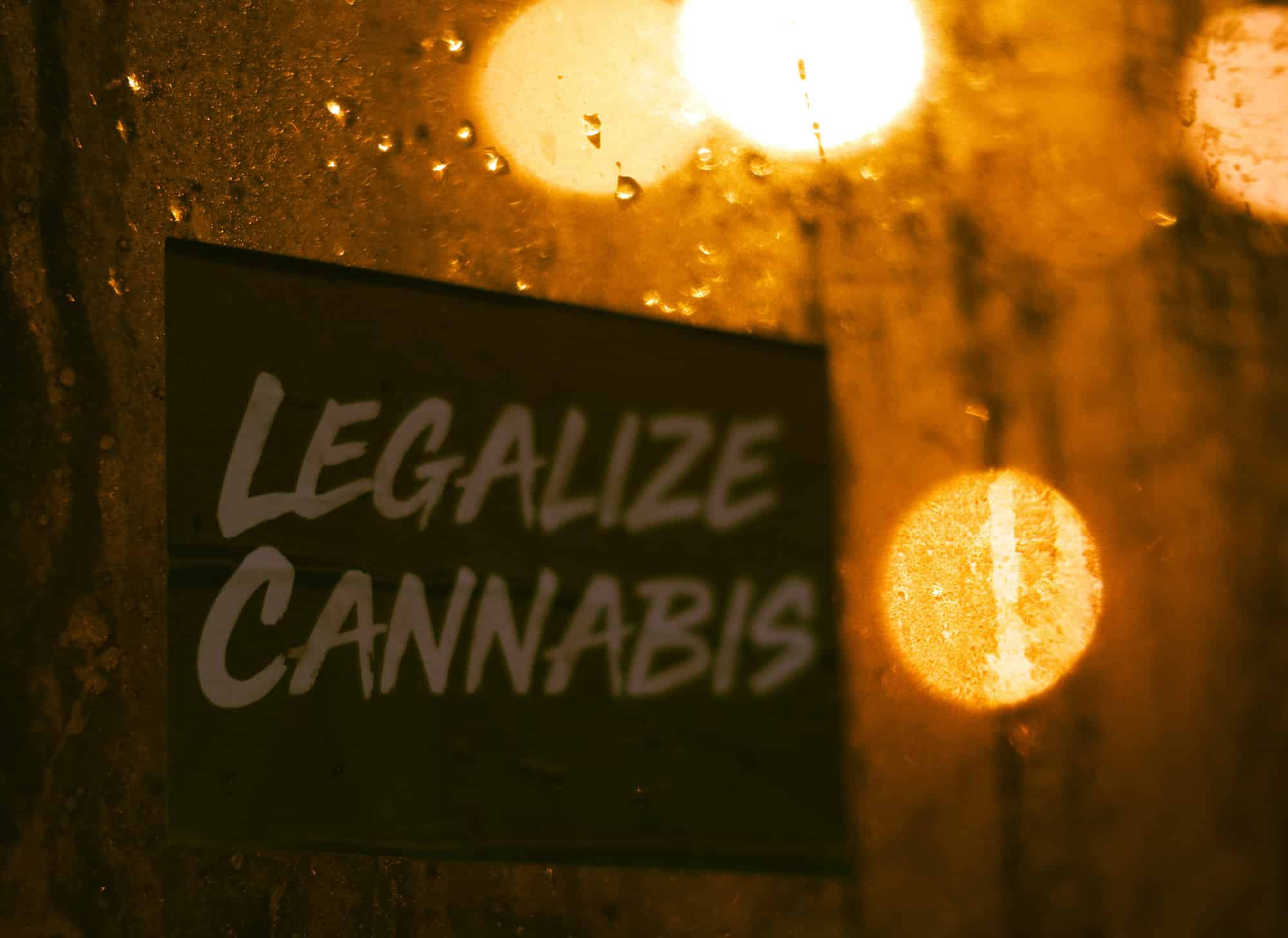 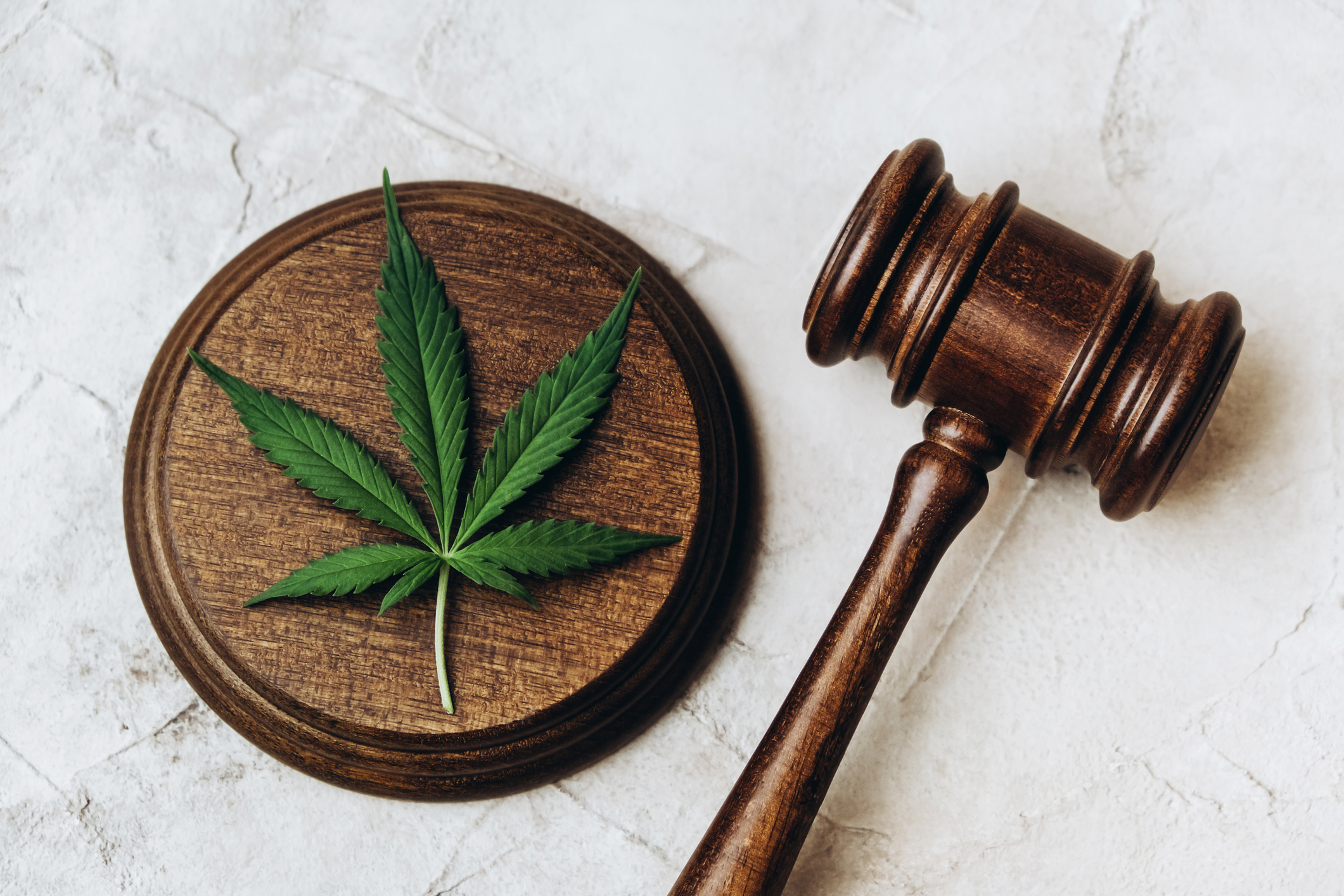 Lawmakers Discuss Cannabis Bill That Would Have It All — Banking, Research, Veterans