Should You Tell Your Doctor About Your Marijuana Use?

Although marijuana is considered one of the safest drugs in the world, when combined with other over-the-counter medications, it can sometimes produce unwanted effects.

Around 30 states have legalized marijuana for medicinal use, but there are still plenty of jurisdictions across the nation where the green is lumped in with illegal drugs. In these areas of prohibition, marijuana consumption can bring down all sorts of problems for the user.

Children can be ripped away from their homes, loss of employment is always possible, as is a wealth of other uncertainty. It is for this reason that many people are less than honest when discussing their drug history or current use with their family physician. But is it safe to discuss your relationship with cannabis with your doctor?

One of the primary hang-ups people have about sharing their cannabis use with their doctor is the worry that it might somehow get them in trouble with the law. But that cannot happen. The Health Insurance Portability and Accountability Act of 1996 (HIPAA) does a number of things for patients, including provide them with privacy.

So regardless of a physician’s personal stance on marijuana, he or she cannot share the medical information of a patient with law enforcement.

In some cases, however, a person’s illegal marijuana use can still cause snags with health insurance. Some experts suggest asking the doctor to speak confidentially about a few concerns before divulging this information.

“Before discussing marijuana, you might ask your doctor if what you say next could be off the record — not entered into your chart,” Catherine Hiller, author of Just Say Yes: A Marijuana Memoir wrote for the Huffington Post. “He or she is likely to turn away from the screen, look you in the eye — and finally pay you some attention!”

But even the federal government, which still considers the cannabis plant one of the most dangerous drugs in the world, wants to change the rules. The Centers for Disease Control and Prevention released an updated set of guidelines in 2016 urging doctors to amend their drug screening policies to protect marijuana users from being disqualified from treatment. The agency said, “Clinicians should not test for substances for which results would not affect patient management or for which implications for patient management are unclear. For example, experts noted that there might be uncertainty about the clinical implications of a positive urine drug test for tetrahydrocannabinols (THC).”

It is important to remember that the goal of most doctors is to help their patients. These professionals will respect your honesty and likely even offer counsel on how marijuana may affect your overall treatment plan.

Although marijuana is considered one of the safest drugs in the world, when combined with other common, over-the-counter medications, it can sometimes produce some unwanted effects. So try to shoot straight with your healthcare provider. 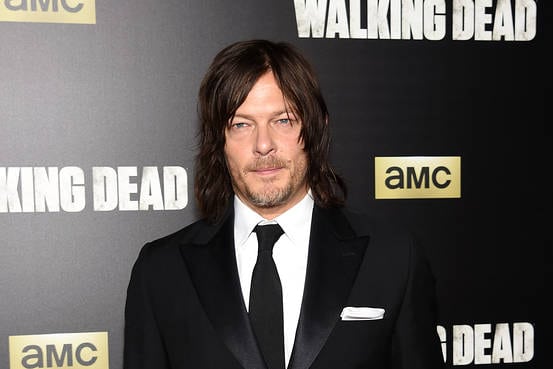 How Does Your Packaging Affect Cannabis Shelf Life?