Local elections officials will have until July 26 to complete the review of signatures from their counties.

Missouri’s ballot initiative to legalize marijuana for adult use in 2022 is currently short of the necessary signatures in four of the six Congressional districts necessary to make the ballot. However, the effort to bring recreational marijuana to legalization next November in the state is still very much in play.

John Payne, the Legal Missouri 2022 campaign manager, has also expressed faith that the initiative will make the ballot.

“Having turned in nearly 400,000 signatures from Missourians who want to become the 20th state to regulate, tax, and legalize cannabis, we are confident about being on this November’s ballot,” he said.

The Legal Missouri 2022 initiative would “expand the current medical marijuana business program by allowing existing licensees to serve both medical and non-medical purchasers.”

RELATED: Minorities In Missouri Worried About Being Excluded From Potential State Cannabis Market

Moreover, 144 licenses would be given for what will be known as “microbusiness facilities,” with six dispensaries and 12 wholesale facilities in each congressional district. Also, it would require expungement of marijuana offenses from criminal records.

Local elections officials will have until July 26 to complete the review of signatures from their counties. If it’s enough, Secretary of State Jay Ashcroft will have until Aug. 9 to issue a statement certifying that recreational marijuana will be added to the ballot. 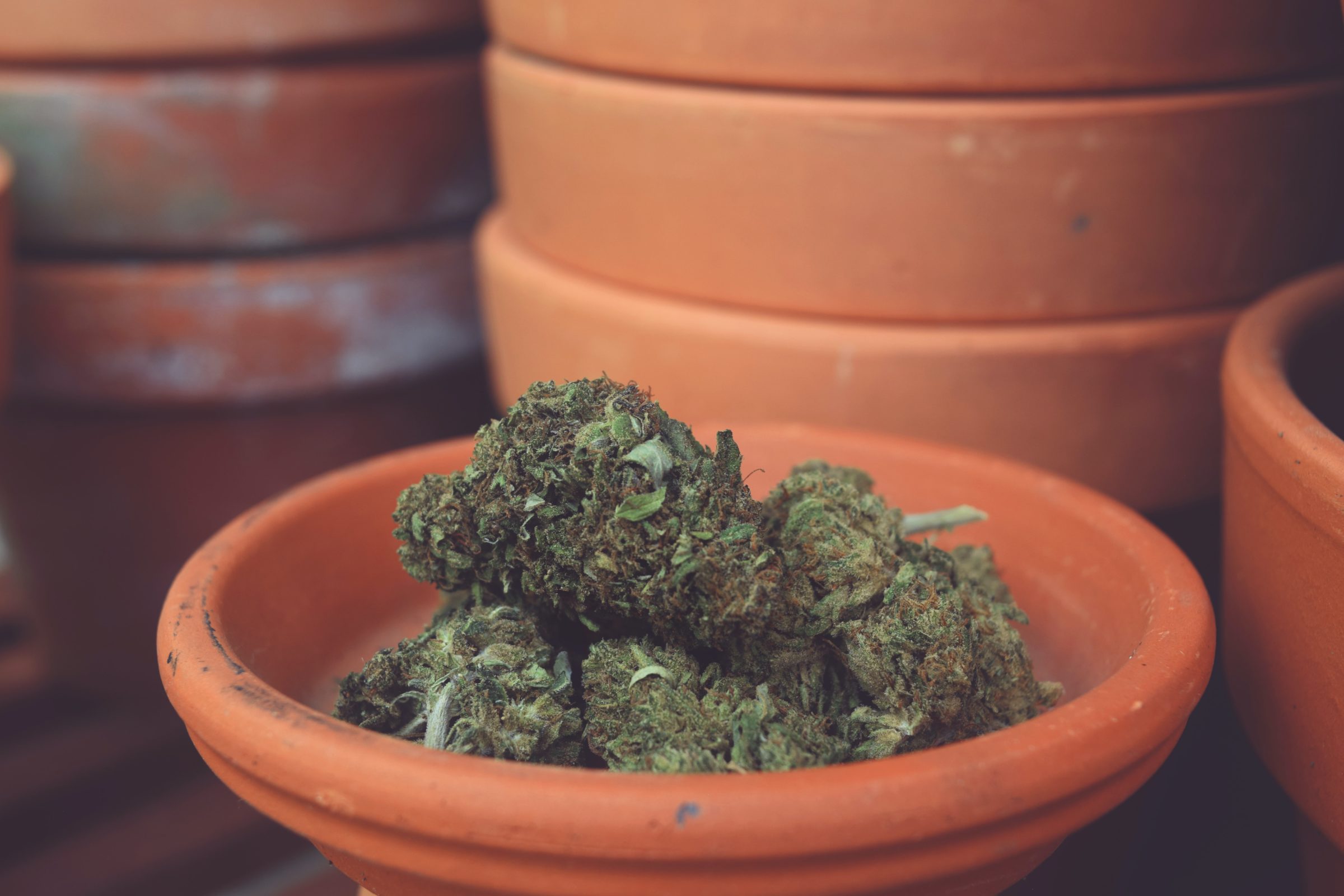 UPDATE: What Happened with the Federal Legalization Bill?