“It is my goal next year to expand access to the compassionate use of cannabis products in Texas so that every Texan with a medical need has access to these medicines,” said the state’s Agriculture Commissioner.

Texas continues to be one of the more restrictive states in terms of cannabis access despite its Compassionate Use Program, a 2015 measure that allows residents to consume so-called low-THC products that contain .3% or .5% THC with a physician’s recommendation.

Texas Agriculture Commissioner Sid Miller wants to expand that program. Miller, a Republican, indicated in a post on the Texas Department of Agriculture’s website that he has seen “firsthand the value of cannabis as medicine.”

RELATED: How Will Cannabis Legalization Factor Into An Uncertain Texas Election Cycle?

“It is my goal next year to expand access to the compassionate use of cannabis products in Texas so that every Texan with a medical need has access to these medicines,” he said.

Miller backed the bill legalizing the production and retail sale of hemp products in Texas in 2019. Now, he is supervising the farming and processing of hemp.

“It is time for all of us, including the Governor, members of the Texas Legislature, and others to come together and set aside our political differences to have an honest conversation about cannabis: where we have been, where we are going and what role government should properly play,” Miller noted.

Meanwhile, the popularity of the plant seems to be growing among Texans, with the majority strongly supporting the legalization of recreational cannabis, according to a recent survey from the University of Houston and Texas Southern University.

Interestingly, 51% of survey participants who identified as Republicans back federal marijuana legalization, even though most of the reform backers were Democrats and young people. More precisely, 79% of Democrats and 70% of independents support the cause.

“Just because you don’t like cannabis, or you wouldn’t want your kids or your husband or whoever to use cannabis, that doesn’t mean that prohibition is the right answer,” John Baucum, political director of Republicans Against Marijuana Prohibition (RAMP), told Marijuana Moment recently.

While the Texas political landscape remains overwhelmingly conservative, cannabis advocates are setting their hopes on Beto O’Rourke, a Democratic gubernatorial candidate who favors cannabis legalization and has called out Republicans who prohibit it, yet enjoy it themselves.

“I’ll let you in on a secret,” O’Rourke said at an SXSW panel in Austin in March. “Republicans like to get high just as much as Democrats.” 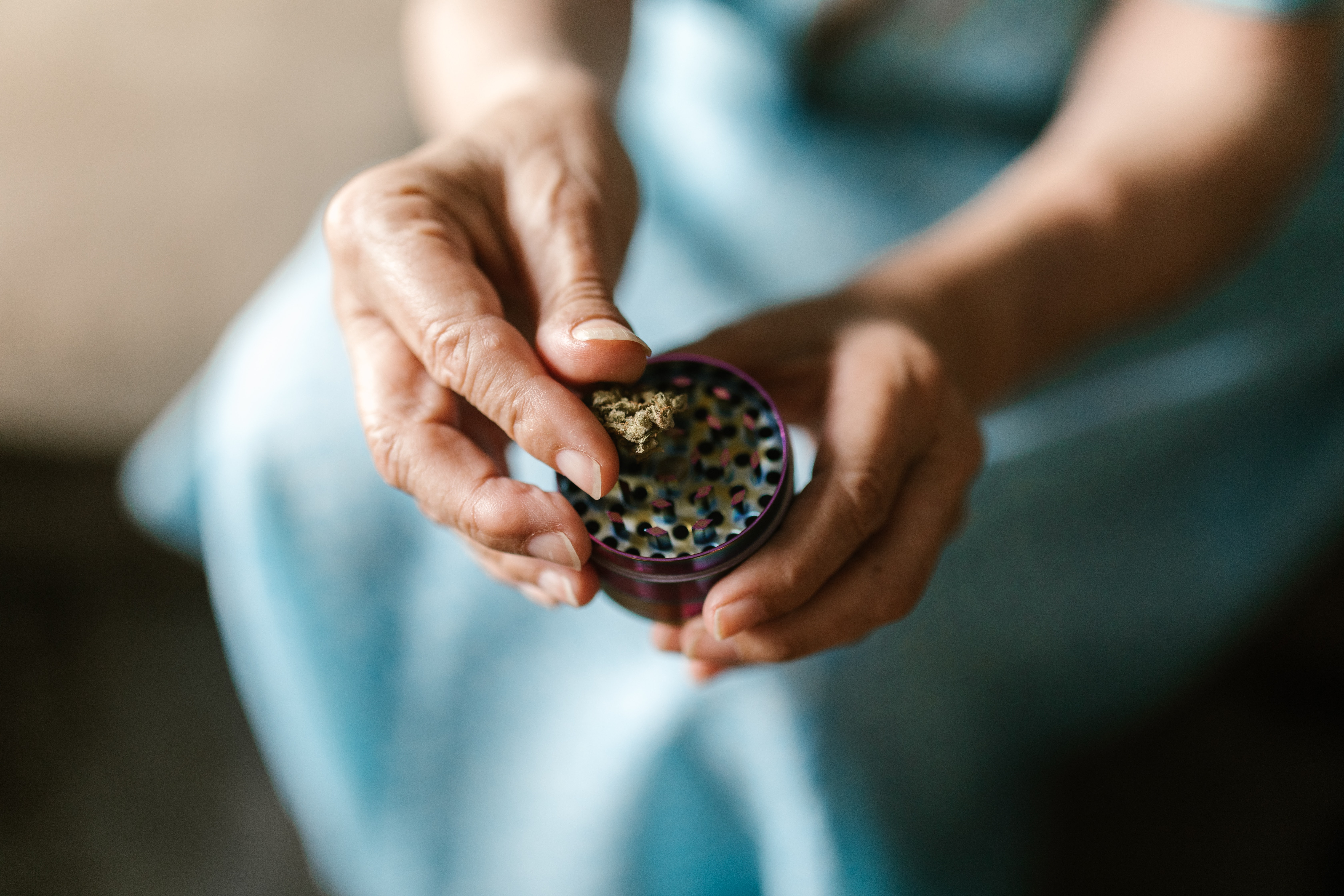