Senate Bill 3096, which aims to advance diversity in the sector and regulate the host community agreement (HCA) between cannabis companies and municipalities, also includes the proposed study on medical marijuana consumption in schools.

While the measure is now on its way to Gov. Charlie Baker’s desk, the American Academy of Pediatrics opposes “medical marijuana outside the regulatory process of the US Food and Drug Administration,” an academy spokesperson told the Boston Herald on Tuesday.

“The cannabis control commission, in consultation with the department of elementary and secondary education and the department of public health, shall conduct a study on the possession, administration, and consumption of medical marijuana, as defined in chapter 94I, at public or private schools in the commonwealth as it relates to students,” the proposed measure states.

“For all of the good in this legislation with respect to social equity, there is also a dose of inequity with the potential invalidation of over 1,000 existing contracts, negotiated in good faith, between the cannabis industry and communities incentivized to host a new and previously illegal business,” Suhoski said.

What’s in the bill? The measure stipulates that 15% of the money in the Marijuana Regulation Fund, fueled by the state’s cannabis excise tax, various operational fees, and industry penalties, should be allocated to a new Social Equity Trust Fund. The new fund would provide grants and loans to people from communities most affected by the drug war who are now interested in joining the cannabis industry.

However, Suhoski said that the measure’s final version that advanced through both chambers leaves space for the regulatory body to throw out or amend existing host community agreements when they come up for renewal.

“There is no exemption for the existing host community agreements,” Suhoski explained, “There’s so much good in the bill, but the one item, at the very expense of cities and towns — the great majority of which negotiated in good faith, in many cases following the terms that the cannabis industry presented to the community. They are contract law, and the final bill that sits on the governor’s desk would now subject these existing agreements to come under a state agency review rather than the court system, which is how contract law is adjudicated.” 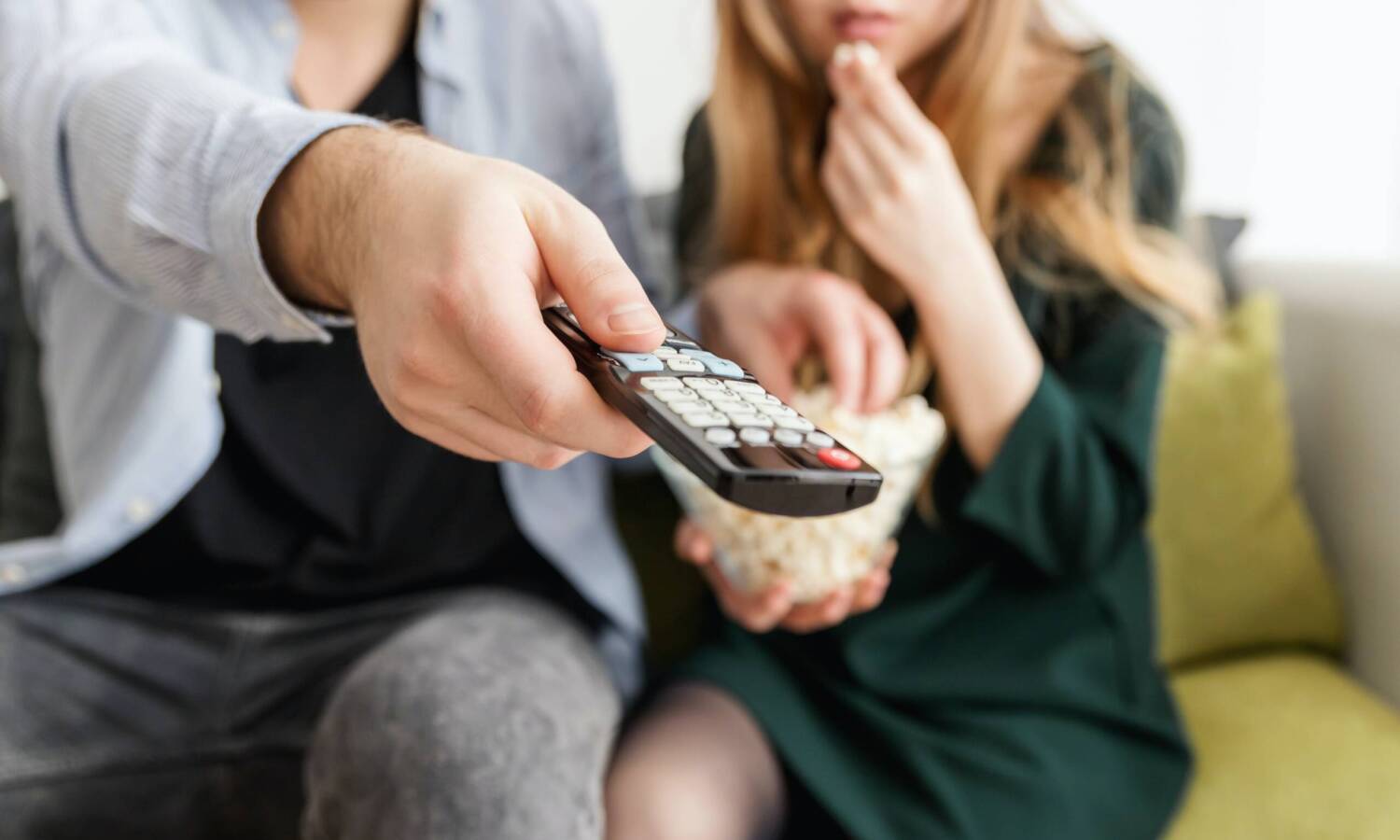 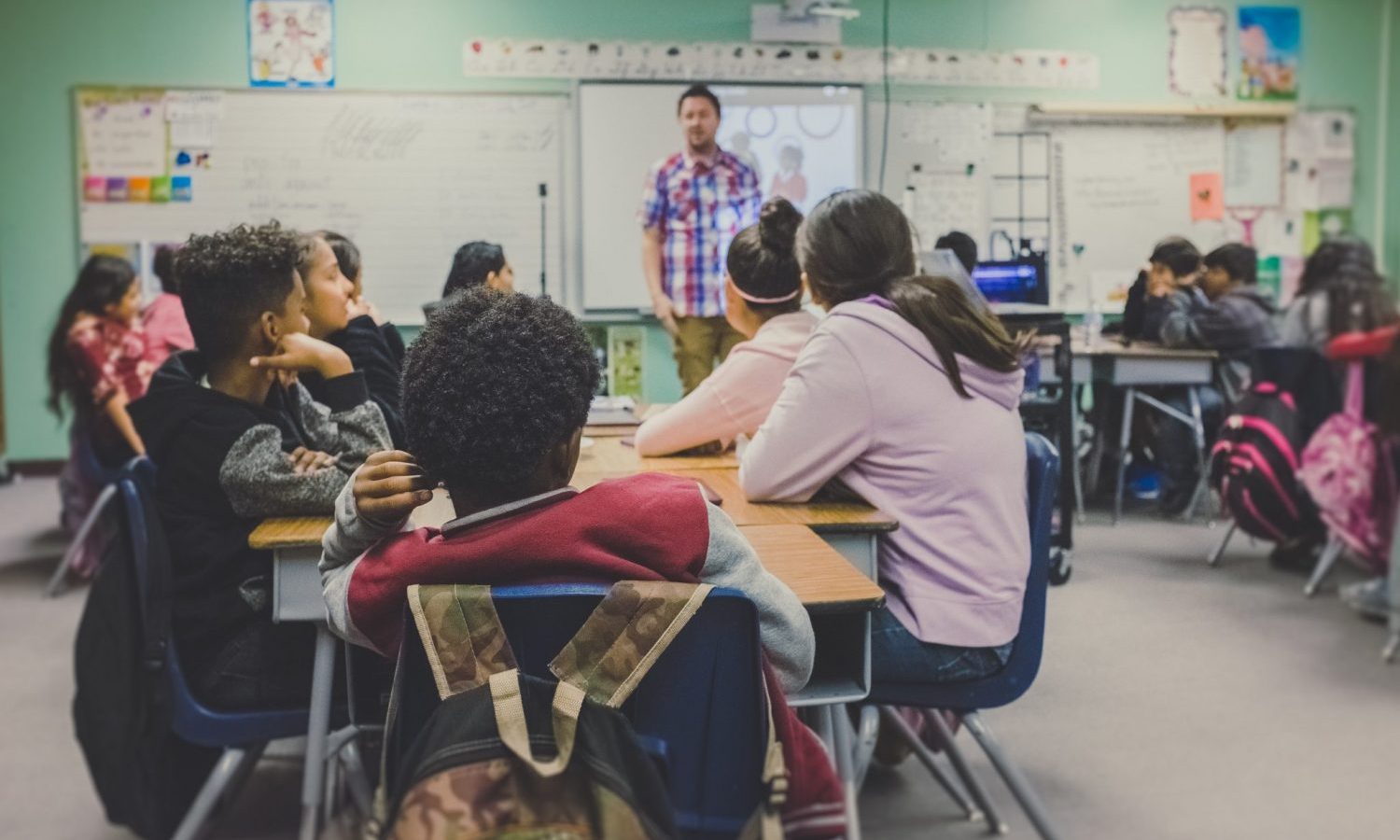 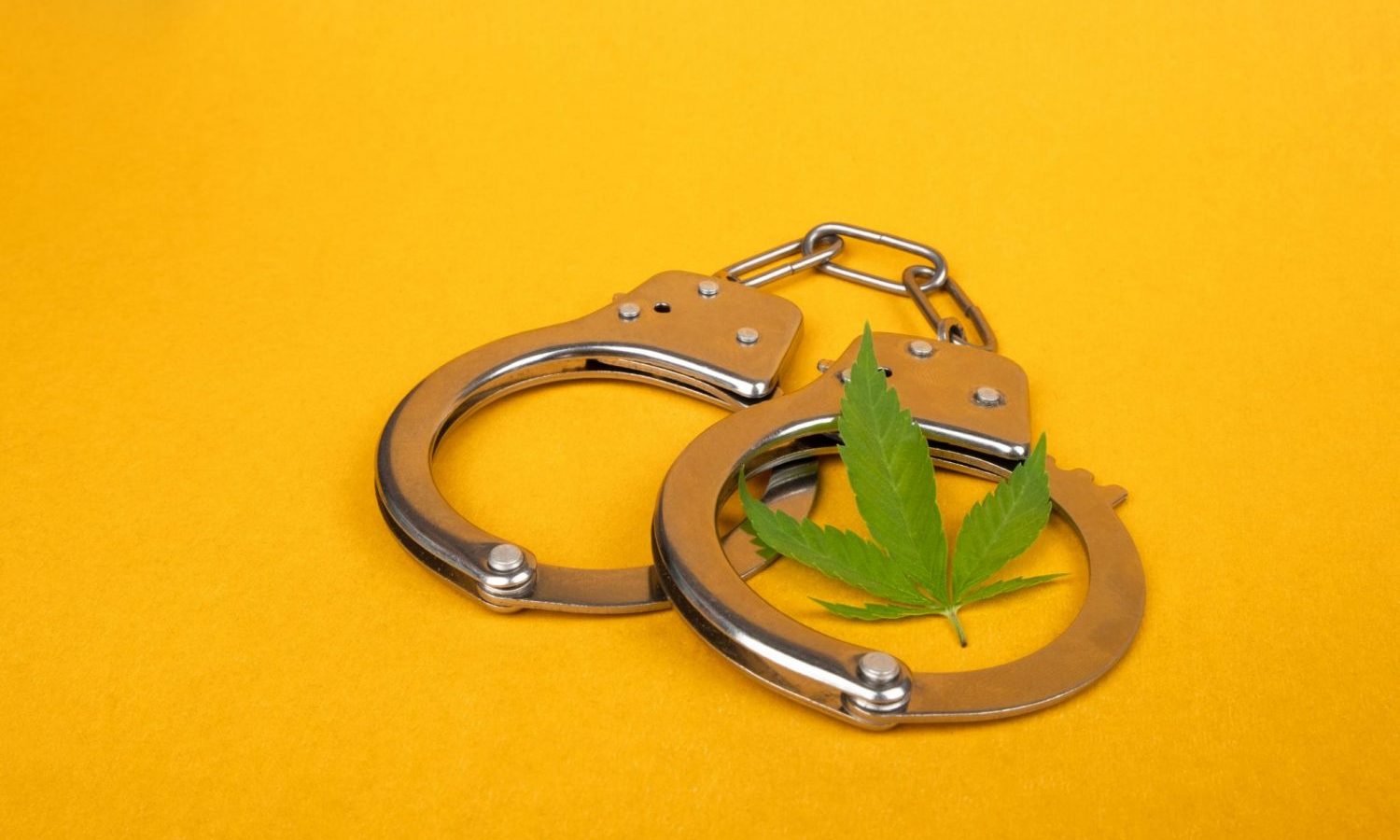