Will Biden Make A Move On Cannabis?

One crucial and imperative way the Biden administration can gain respect on the issue is to simply respond quickly and appropriately to several calls to action by Democrats.

Marijuana legalization is one of these issues. In fact, the silent stance taken by the Biden administration on marijuana policy has caused many frustrations to grow, and now this building frustration is boiling over. People want accountability.

RELATED: These Are The Senators Pushing Biden To Legalize Cannabis

As we recently reported, a group of powerful democratic senators, including Elizabeth Warren and Bernie Sanders, sent President Biden a letter urging him to use his power to decriminalize marijuana and clear the names of those convicted of non-violent marijuana crimes. This letter essentially calls out the Biden administration’s lack of action on promised marijuana policy, which begs the question: What must Biden do to reassure the public when it comes to marijuana policy?

The letter, for the most part, spends several pages answering this question. The two things Biden can do, according to these senators, is decriminalize marijuana (like he promised) and also quit it with the silent treatment. After all, the senators voiced frustrations not only in the lack of policy, but also the silence or slow speed of responses from the administration.

Near the start of the letter, the senators mention their long wait for a response from the DOJ about rescheduling marijuana. “The half-page response, which took over six months, was extraordinarily disappointing,” the letter said. Later on in the letter, the group of senators also mentions a previous letter they sent on November 9, 2021, where they “called on President Biden to use his authority ‘to pardon all individuals convicted of nonviolent cannabis offenses, whether formerly or currently incarcerated.’ To date, we have not received a response to this letter.” Therefore, one crucial and imperative way the Biden administration can gain respect on the issue is to simply respond quickly and appropriately to these calls to action.

In addition to breaking the silence and no longer giving the runaround, the letter makes it clear that it is time Biden owns up to the campaign promises he made about marijuana. As a memory refresher, Biden did not campaign on marijuana legalization, but he did officially campaign to decriminalize the substance.  For example, he was even recorded on the presidential campaign trail saying that “nobody should be in jail for smoking marijuana.”

RELATED: Do Biden’s Views On Weed Now Make Him A Conservative?

This was not the only time he discussed marijuana leading up to the 2020 election. He even campaigned with official promises to decriminalize marijuana. In one official campaign ad, for example, he said, “As president, I’ll work to reform the criminal justice system, improve community policing, decriminalize marijuana, and automatically expunge all prior marijuana convictions.” While this stance is fairly conservative compared to many of his democratic colleagues, these promises have not been met. According to the Washington Post, “his administration has stayed mum on its marijuana policy and efforts to pardon nonviolent offenders.” This “mum” policy is no longer being tolerated by some of his top democratic colleagues.

Throughout the letter, it is made clear that it is time for the Biden administration to take some form of action when it comes to marijuana policy. At a time when his approval ratings are at very low levels, marijuana reform could be a much needed win. After all, as the letter mentions, “There is widespread public support for cannabis legalization, with around two thirds of the public supporting the legalization of cannabis.”

Only time will tell how the current administration will handle the letter and similar calls to action, but one thing has been spelled out — action, in some form, is essential. 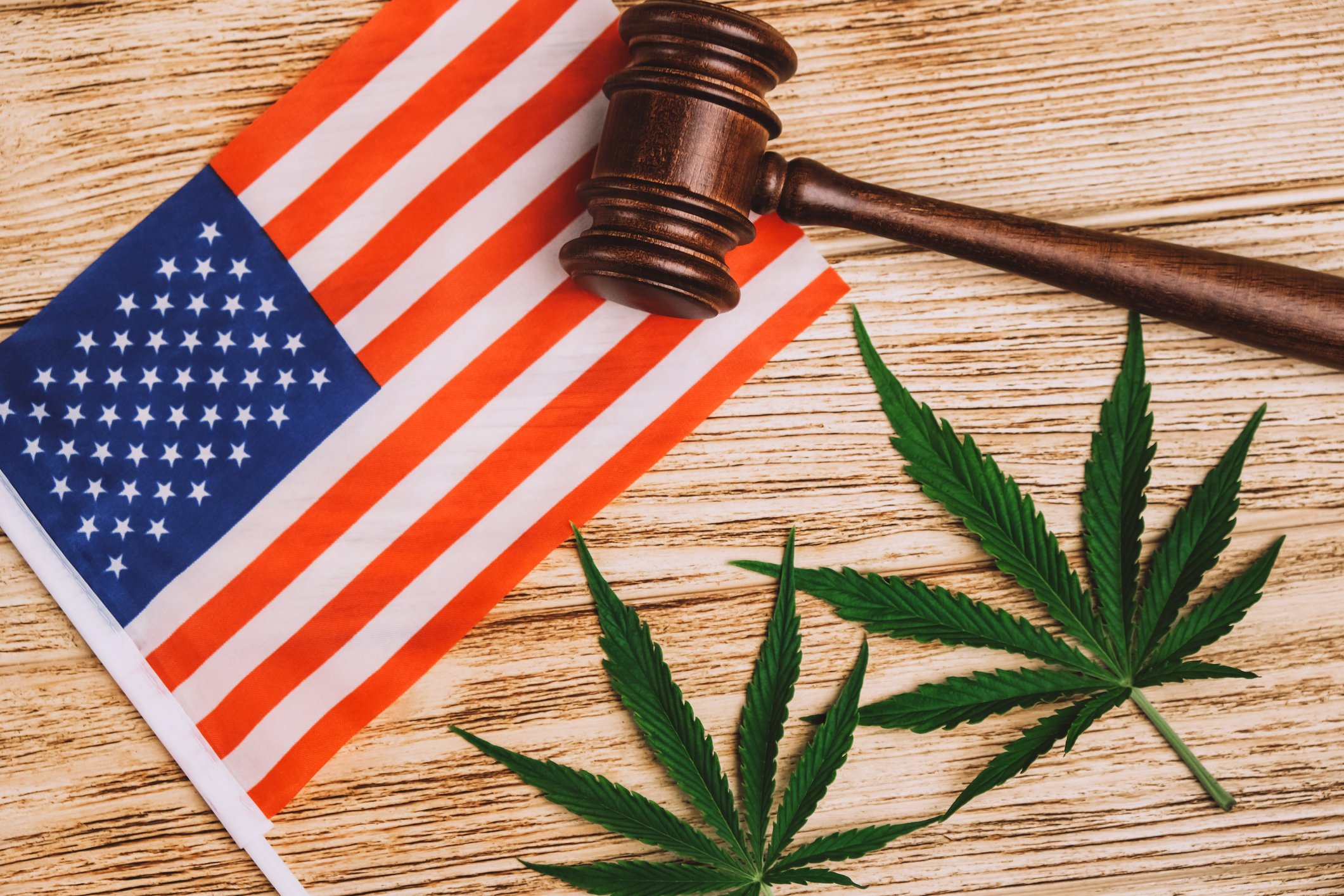 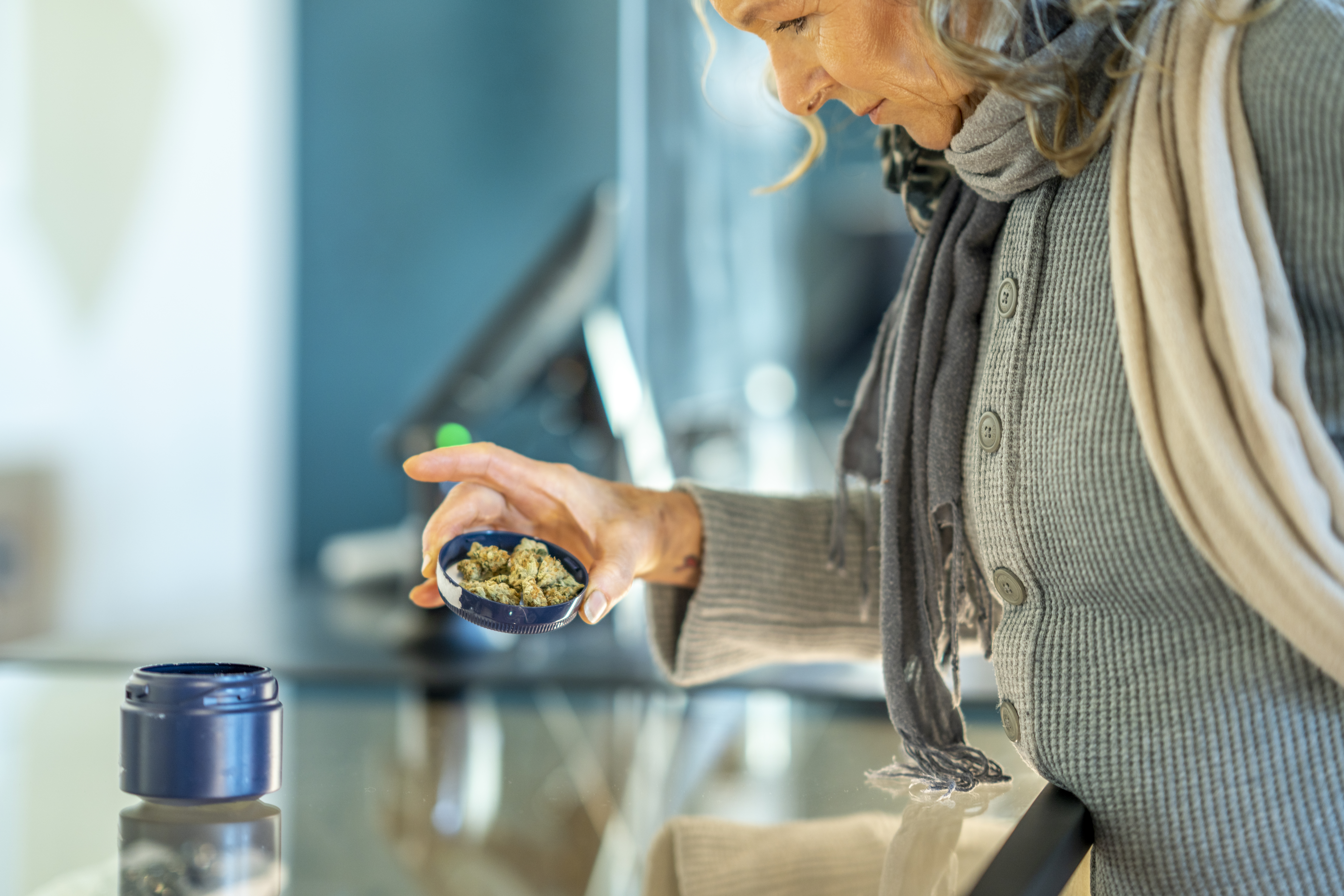 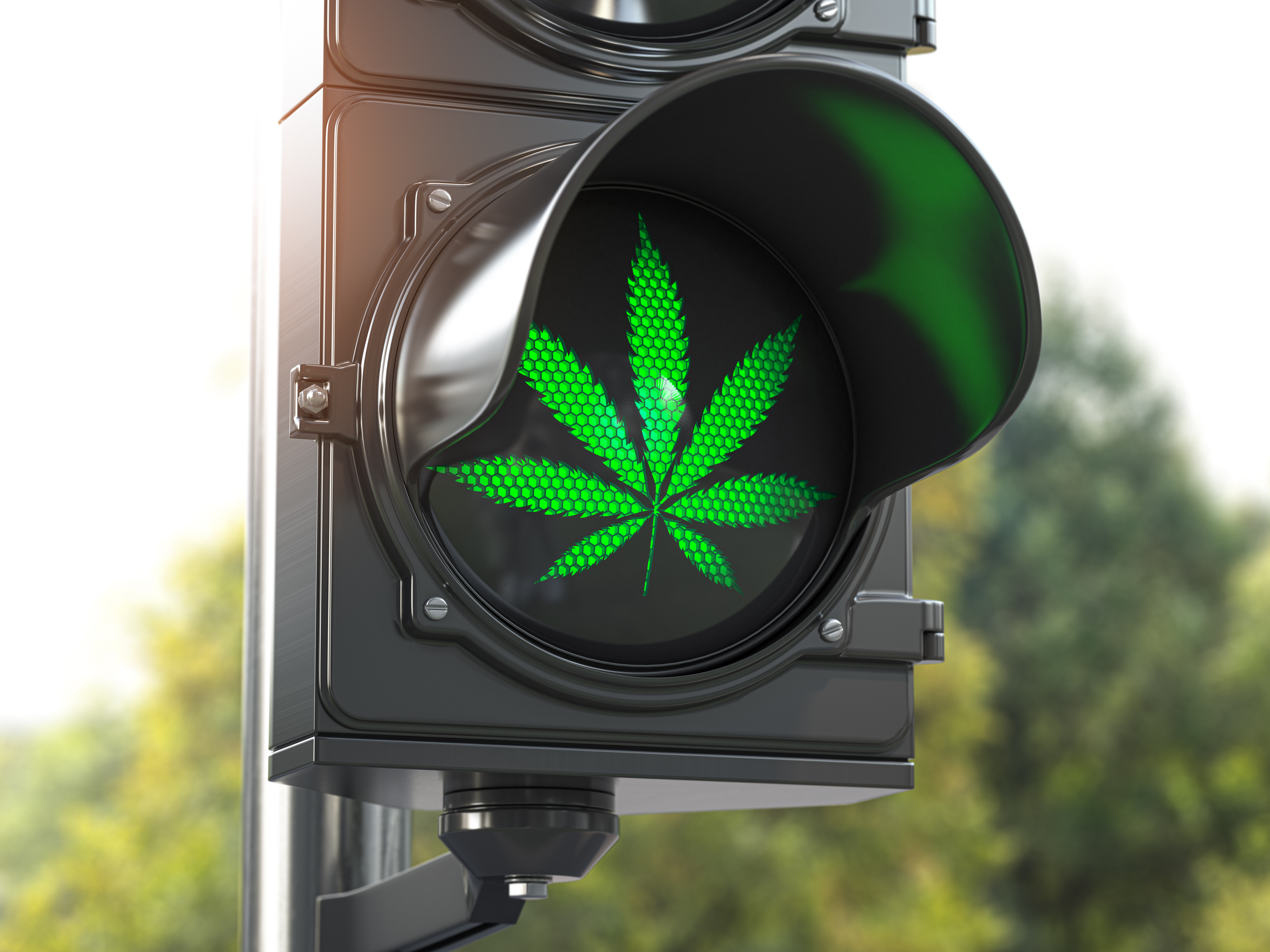