Not all medical marijuana programs are created equal — not even close. Depending on where a person lives in the United States, the concept of cannabis for therapeutic use could mean anything from comprehensive access, where almost any health condition is covered, right down to those where only specific patients are given restricted use.

There are jurisdictions that allow patients to smoke medical marijuana, while others demand that they consume only pills, oils or use topicals as part of the deal. Some require patients to jump through all sorts of hoops — they may need the approval of more than one doctor — before they are authorized to use medical marijuana. And then there are some places where gaining access to the herb is as easy as complaining about a throbbing pinky toe. What we are trying to say is that medical marijuana in this country is all over the place. But fortunately, the folks at Americans for Safe Access have released a detailed analysis of the situation in order to identify the best medical marijuana programs in the nation.

These are the best places to live if you’re looking to start using medical marijuana:

The Golden State was the first in the country to legalize marijuana for medical use back in 1996. And they did it right. The program is set up where basically any resident with any conceivable ailment — pain and anxiety are very common — can receive a recommendation from a doctor to use marijuana for therapeutic use. The program scored stellar points for access, ease of navigation and functionality. It nailed a perfect score when it comes to protecting the rights of patients. The only downside, according to the ASA report, is that the 15 percent excise tax has made the herb unaffordable for some. And there is still some improvement to be made in the areas of protecting the civil rights of patients when it comes to housing and employment. But all in all, California is the place to be.

RELATED: Will I Need to Keep Using Medical Marijuana Forever?

Although the state’s medical marijuana program got off to a slow start, it has matured to one of the best in the nation. It’s not anywhere as robust as California, mind you, but it has made some progressions that prove it to be a diamond in the rough. But while the state does allow medical marijuana access for some pain conditions, it doesn’t cover them all. This is one of its main drawbacks. It’s missing an opportunity to serve those chronic pain patients who rely on dangerous painkillers.

The state’s medical marijuana program began as one of the most restrictive but has somehow managed to flourish into one of the strongest in the country. Illinois recently lifted the background checks that patients once had to endure before gaining access, and it has also added more qualified conditions. Furthermore, the state is one of the first to pass a law allowing medical marijuana to be used as an alternative to opioids. We’re seeing more pain patients enrolling now because of it. The program could be better if the state would actually add chronic pain to its list of conditions. It’s still a good place to be for patients.

RELATED: Why Won’t My Doctor Prescribe Medical Marijuana For Me?

The rules can be a bit bewildering, but the state’s medical marijuana program is still highly revered. It has a wide range of qualifying conditions from chronic pain to cancer, and it is relatively easy for a patient to gain access to medicine. State officials recently changed policy, and now patients can start buying cannabis as soon as they receive the email confirming that they’ve registered for participation in the program. They used to have to wait around 10 business days before moving forward. The state also has one of the highest possession limits in the country.

While the focus on Nevada as of late has been on its recreational marijuana law, it still has one of the most well-rounded medicinal programs in the nation. It scores both high and perfect marks on the issues of access, ease of navigation and functionality. But the state could improve its program and perhaps help curb its opioid problem by adding chronic pain to its list of qualifying conditions. As it stands, only those patients suffering with severe pain can be approved.

It is one of the newest medical marijuana programs in the country, yet it is shaping up to be one of the best. It has a relatively decent list of qualifying conditions, and it is well on its way to becoming one of the first in the nation to add anxiety and autism to the program. Ohio scores high marks across the board. Yet It still has a long way to go before it is fully functional and serving patients in the manner for which it could. 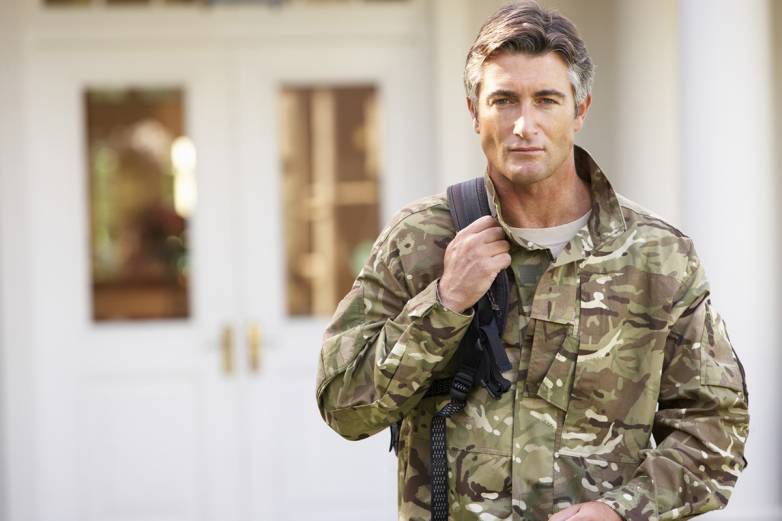