Compensation for workers injured on the job is being approached from various angles, though it faces an ongoing setback: cannabis remains a Schedule I substance under the Controlled Substances Act (CSA), which essentially precludes workers from being able to seek compensation for its use as a medication.

Two cases concerning Minnesota employees were discussed at a private conference earlier this year wherein both were regarded as invalid according to a 2021 Minnesota Supreme Court ruling, under which employers were not obligated to pay for their workers’ medical marijuana treatment.

Both cases, in a new decision, were declined by the U.S. Supreme Court on Tuesday. Marijuana Moment reported that denying certiorari means that fewer than four justices felt the legal challenges merited consideration by the high court, not necessarily that a majority agrees with lower court rulings in the two disputes.

In February, the U.S. Supreme Court asked the top Justice Department lawyer to submit a brief. The response from the solicitor general’s office came in last month with a recommendation that the court should not take up the matter.

Susan Musta had filed a petition with the U.S. Supreme Court in November when the state court determined that her employer did not need to provide reimbursement for medical cannabis following her injury at a dental center where she was working.

In a friend-of-the-court brief filed in December by Empire State NORML and the New York City and Hudson Valley Cannabis Industry Associations, justices were urged to take up an appeal out of Minnesota, using it to settle the conflict between state and federal cannabis laws.

RELATED: What The New SCOTUS Could Mean For Marijuana Legalization

Daniel Bierbach, the protagonist in a similar case, submitted his petition for a writ of certiorari (a process that seeks a judicial review of a lower court decision) months after Musta in January. The state Supreme Court made the same judgment.

While filings in both cases were distributed on February 2 for a Supreme Court conference that was scheduled on February 18, the justices are now asking the Biden administration to weigh in on the issue. 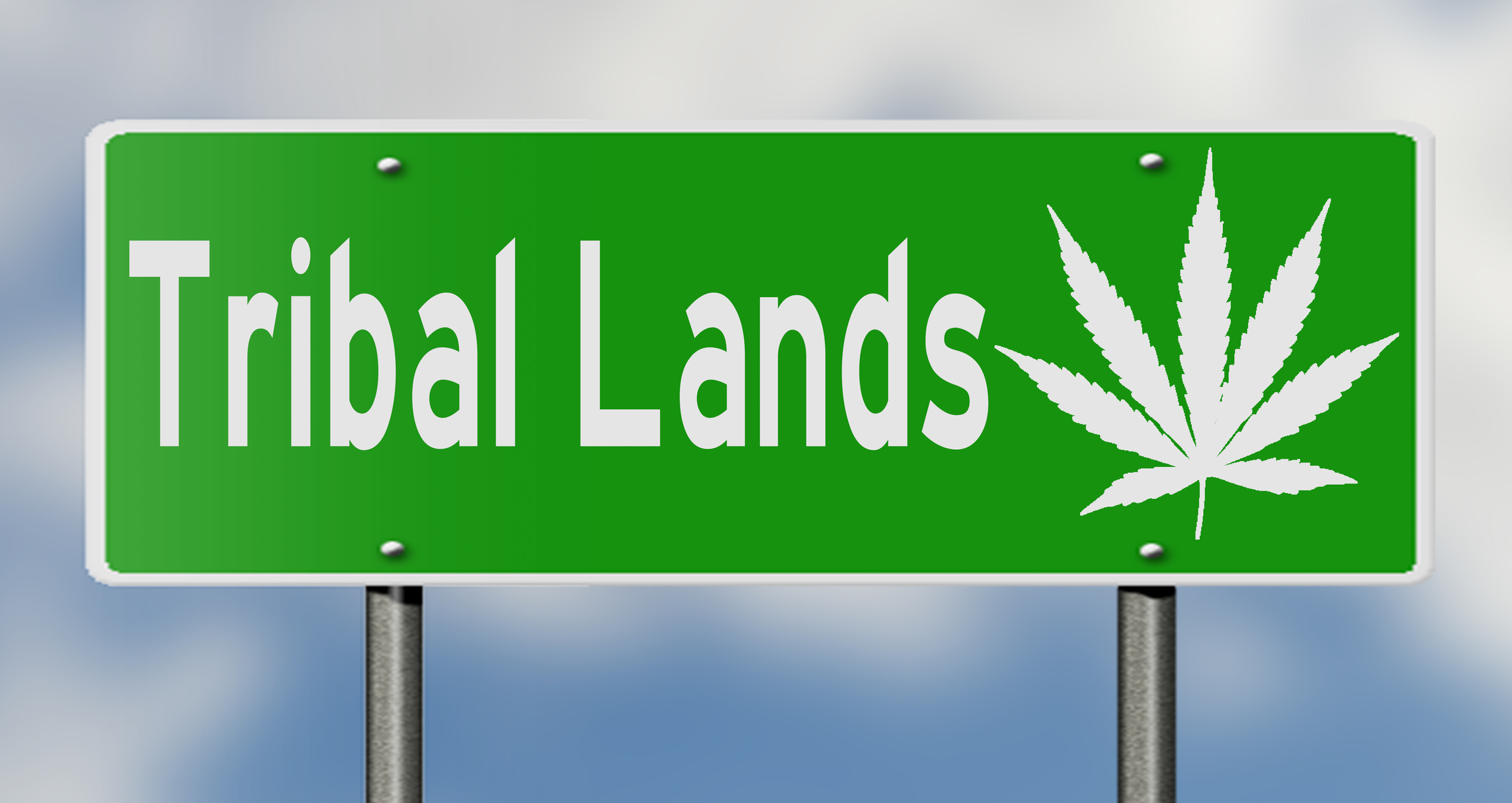 The Uncertain State Of Cannabis Rights For Native Americans 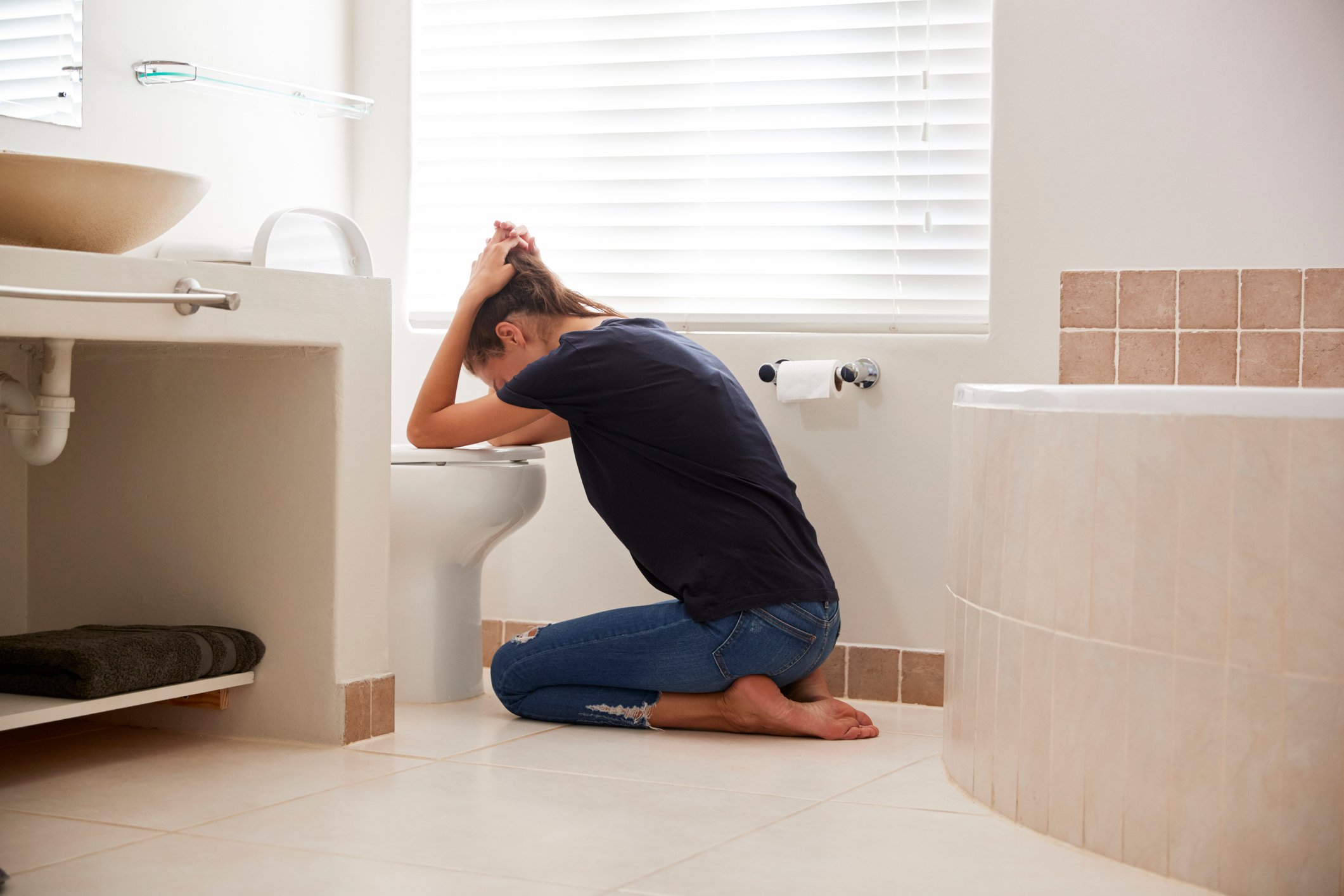