The Oklahoma medical marijuana industry continues to evolve and advance at a wonderfully fast rate.

With this in mind, the state of Oklahoma allocated tax dollars collected from the sale of medical marijuana. Despite this normally good news for the state, the tax allocations have started to draw criticism from some residents of Oklahoma. That being said, with the state moving the tax dollars to a non-designated area, it makes perfect sense some citizens are stirring up concern.

With that in mind, let’s dive right in and take a closer look at this week’s Oklahoma medical marijuana news.

The state of Oklahoma’s medical marijuana industry brought in over $2.8 million dollars during the month of November. With that in mind, the state regulating body for the cannabis sector noted they would continue to need all of these funds to operate the agency. Yet, according to OKC Fox News, Oklahoma cannabis tax dollars are not going to their designated location. this goes as a contradiction to the will of the people who allocated 75% of excess tax dollars go to educational funding and the remaining 25% to go to drug rehabilitation programs.

The OOMA director says, since the agency is still starting out and thus, needs to use all of the money for proper operations and growth. That being said, many across the state question the needs of an agency to have such a large budget and still not be able to allocate any funds as excess. To this point, we will have to see when the state’s medical marijuana regulatory body will start to have excess funds to allocate to education and drug rehabilitation programs.

In closing, as the Oklahoma cannabis community continues to expand, there will be challenges to be overcome and achievements to be celebrated. That being said, hopefully, the state can figure out an appropriate way to spend the tax dollars collected from the sale of medical marijuana. Many hope to see the program expand funding the state’s education and drug rehabilitation programs. Furthermore, as the question of recreational marijuana draws inevitably closer, hopefully, the cannabis community can make the adult usage of cannabis a future achievement to cherish across the Sooner state. With 5% of the state’s population already actively enrolled as a medical marijuana patient just over a year into the program, we feel it’s safe to say there is support for an adult usage of cannabis program. Although, voters will have to decide this come 2020 if the question makes it onto the ballot. 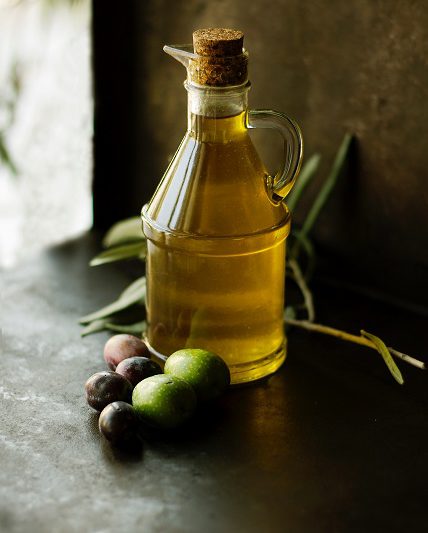 A Closer Look at Oklahoma Cannabis Petitions for Adult Usage