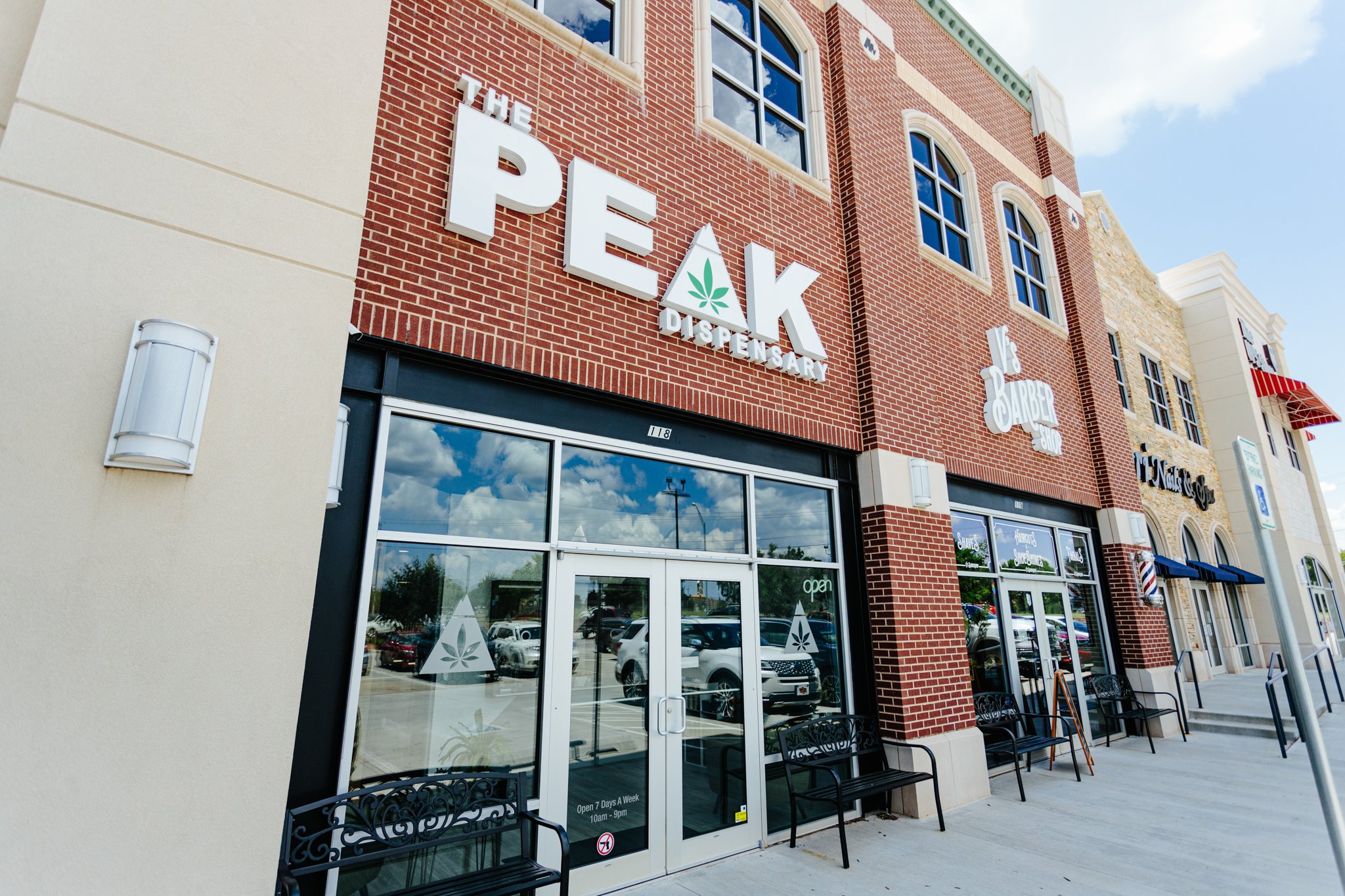 Despite being barely a year old, the Oklahoma medical marijuana industry continues to steamroll forward at an impressive rate.

With the continued growth of the medical marijuana industry, the state continues to consider new regulations that impact the expanding sector. This seems to be common practice for state and local regulators as they grapple with the ripple effects of legalizing medical marijuana. With that in mind, a new rule may restrict how close a medical marijuana shop can operate near a church.

With that in mind, let’s dive in and take a closer look at this week’s Oklahoma marijuana news.

While this is an impressive feat, it is worthwhile to note that this is the first year of the Oklahoma medical marijuana industry contributing to taxes across the Sooner State. As the industry starts to become more commonplace than currently is the case, the sector will start to level out and have historical data to reflect upon for sales tax numbers. While the cannabis sector starts to become commonplace, hopefully, the state regulating agency, The Oklahoma Medical Marijuana Authority plans to finally start to dedicate tax dollars collected from cannabis sales towards educational and criminal reform programs. These programs were allocated to benefit from the collection of cannabis-related sales tax during the legalization of Oklahoma medical marijuana in 2018.

Lawmakers are considering implementing a new ban on the location of where cannabis businesses can operate. A new law introduced to by Oklahoma lawmakers would require an Oklahoma City medical marijuana dispensary to be at least 1000 feet away from a place of worship. The regulators have taken consideration for existing stores that would be exempt from this rule. Thus, the new rule would only be for any new Oklahoma medical marijuana business that opened after it becomes law.

Many lawmakers consider the regulatory addition to being something fairly easy to get behind. While many support the new sector, some lawmakers report that urban constituents sometimes complain about their frustration with zoning laws allowing cannabis businesses to be too plentiful. Thus, adding a regulation around the location of a cannabis business being somewhat separated from a place of worship seems to be a fair trade-off for all parties involved. That being said, with the passage of the encompassing Unity Bill last year, some lawmakers are considering tabling the notion until more results from the current change in law start to show an impact.

In closing, we should expect the Oklahoma medical marijuana community to continue to grow. As the sector does become more of a commonplace, this trend may slow down but until then the state will continue to benefit from the extra tax dollars collected. Furthermore, new regulations impacting businesses such as an Oklahoma City medical marijuana dispensary may go into effect in 2020. This would only impact stores that are located too close to a church in their community so the impact should be fairly minimal.
Finally, if you ever have any questions about Oklahoma medical marijuana, we encourage you to stop by one of the many Peak Dispensary locations. Our staff is happy to help where we can. 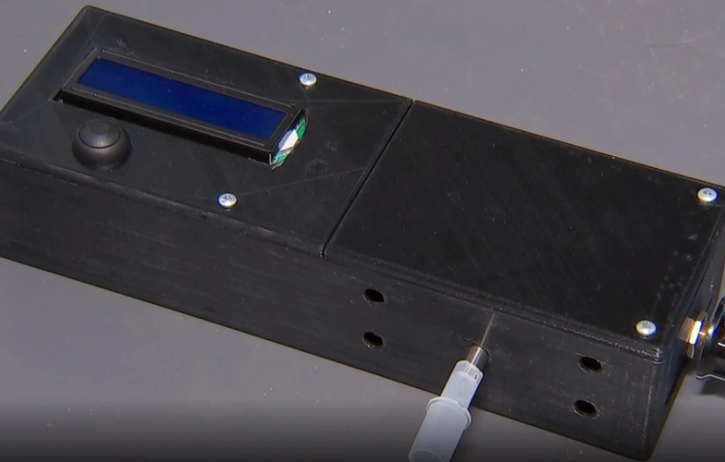 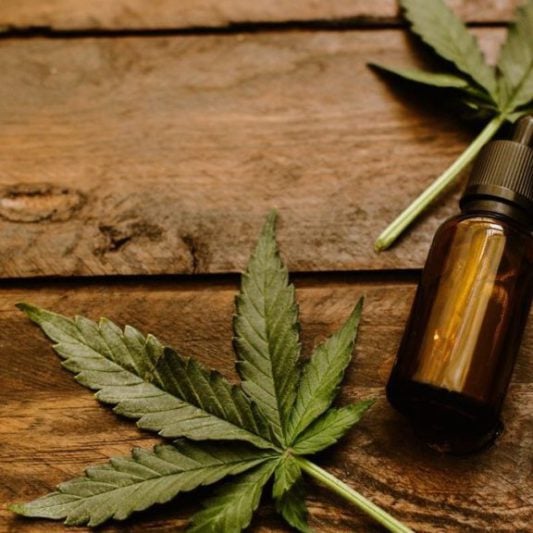 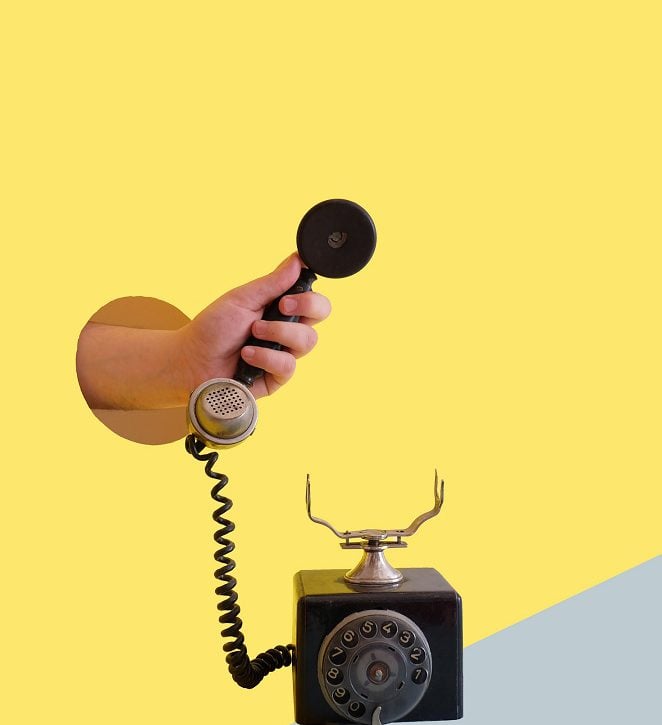